Ten Battles Every Catholic Should Know 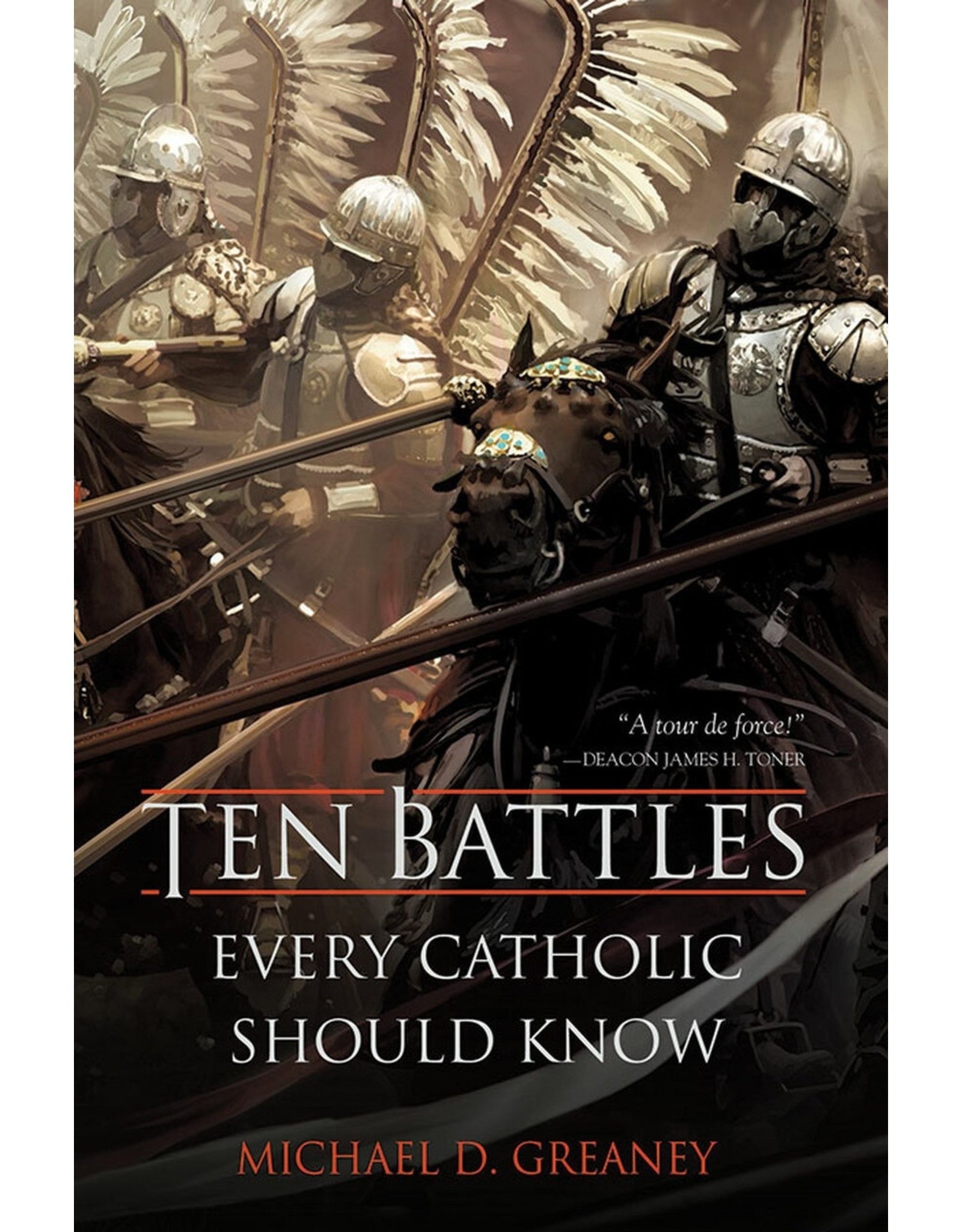 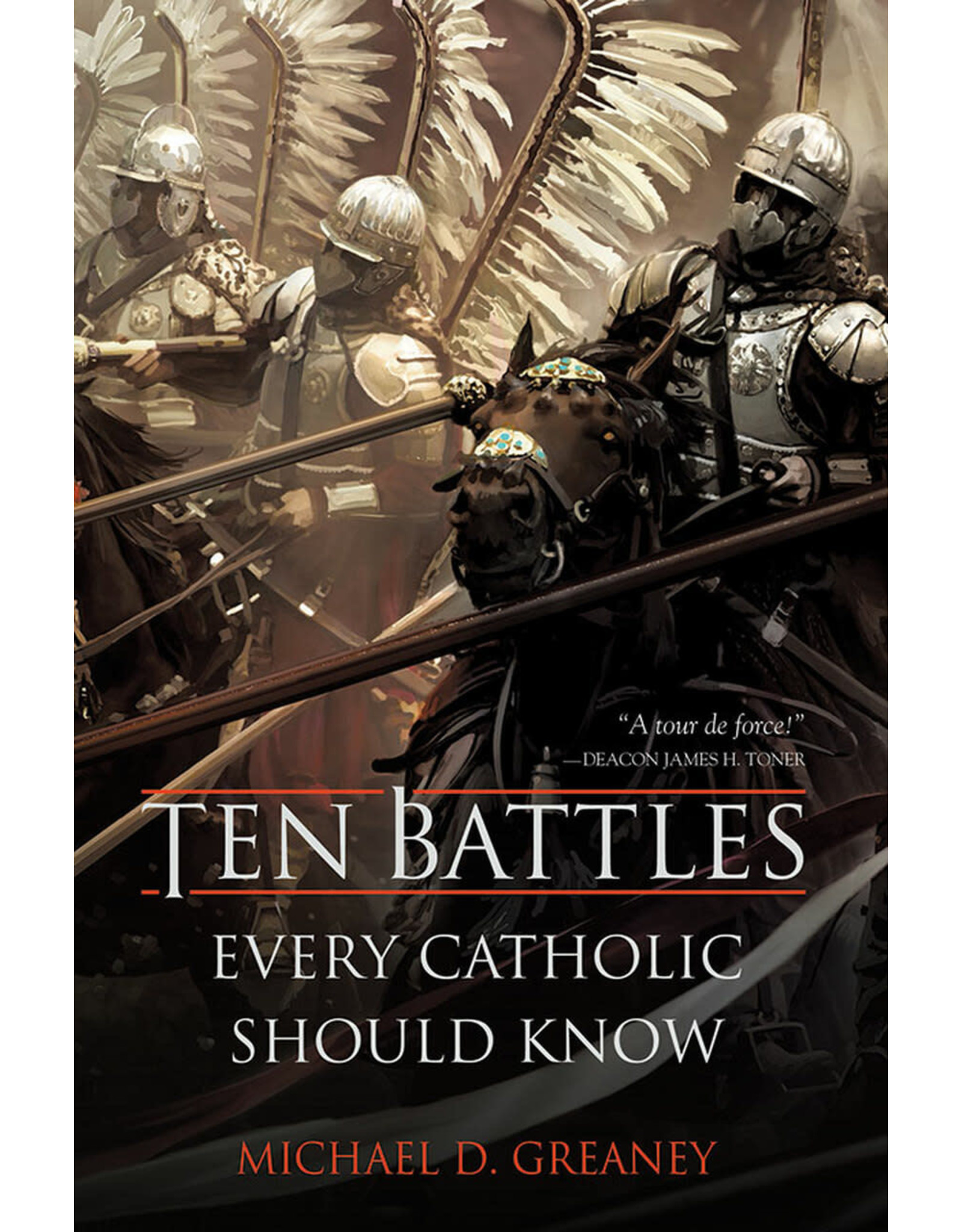 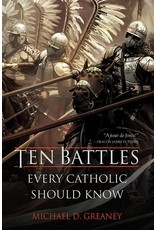 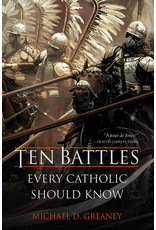 Close
Ten Battles Every Catholic Should Know offers readers richly detailed accounts of pivotal engagements--many little known in the West--in the centuries-long defense of Christendom against militant Islam. Join military historian Michael D. Greaney as, in gripping prose, he describes the struggle, primarily on Christendom's eastern borders, against the dreaded Ottoman Turks in places such as:

- Manzikert, which marked the beginning of the fight,
- Wallachia, where Vlad II, the real "Dracula," carried out a personal crusade against the Turks to such good effect that his name strikes terror down to the present day,
- Mohács, "the Tomb of Hungary,"
- Vienna (the siege of 1529), the first setback experienced by Süleymân the Magnificent, perhaps the greatest ruler the Ottoman Turks ever knew,
- Szigetvár (known as the "Hungarian Alamo"),
- ...and five others.

The accounts of battles are enlivened and expanded with historical footnotes and introductions. Though less well known than the struggle to retake Spain and Southern France, the battlefields of Armenia and Eastern and Central Europe were just as crucial to preserve Christendom. Includes 12 battle maps.
Add your review
0 stars based on 0 reviews