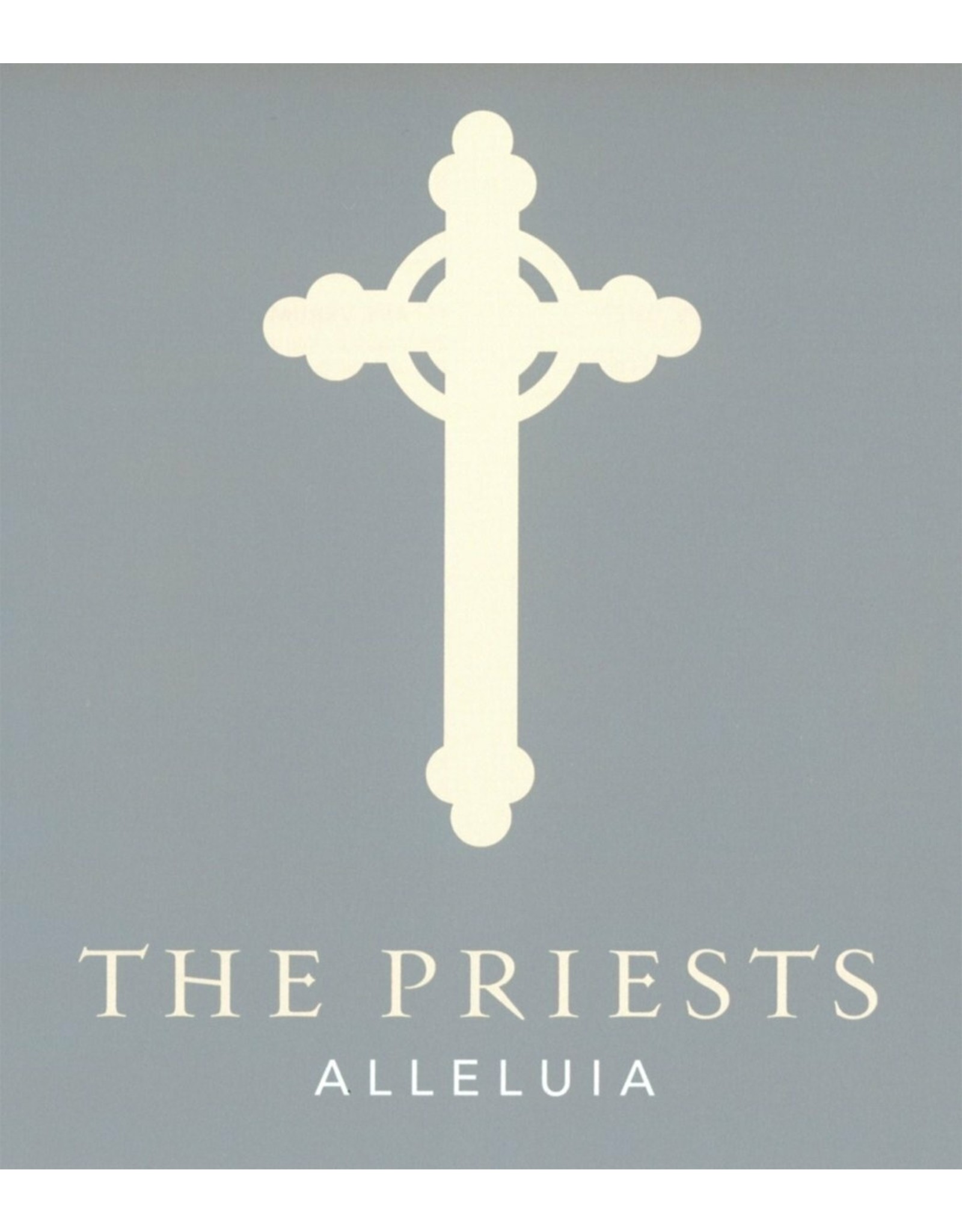 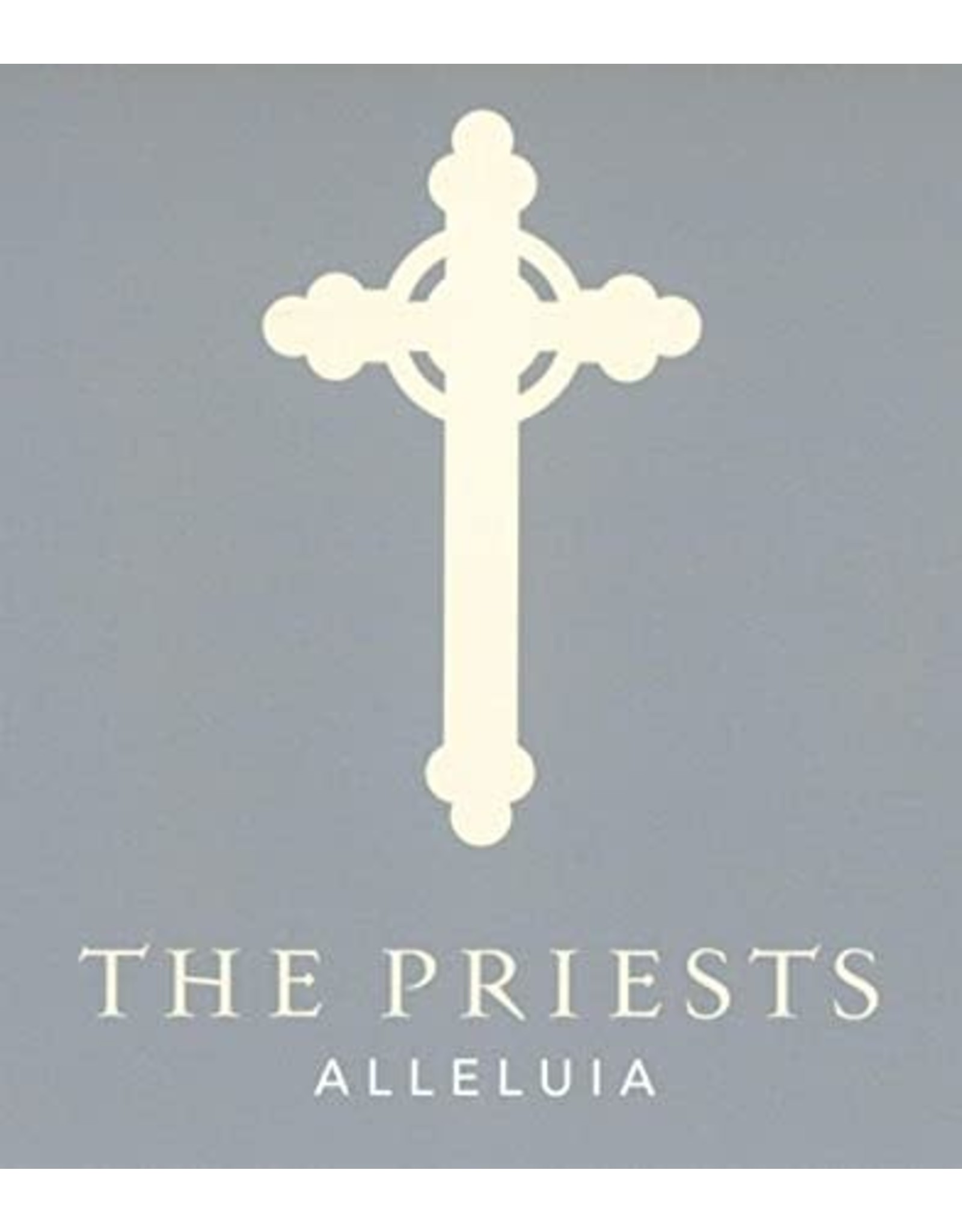 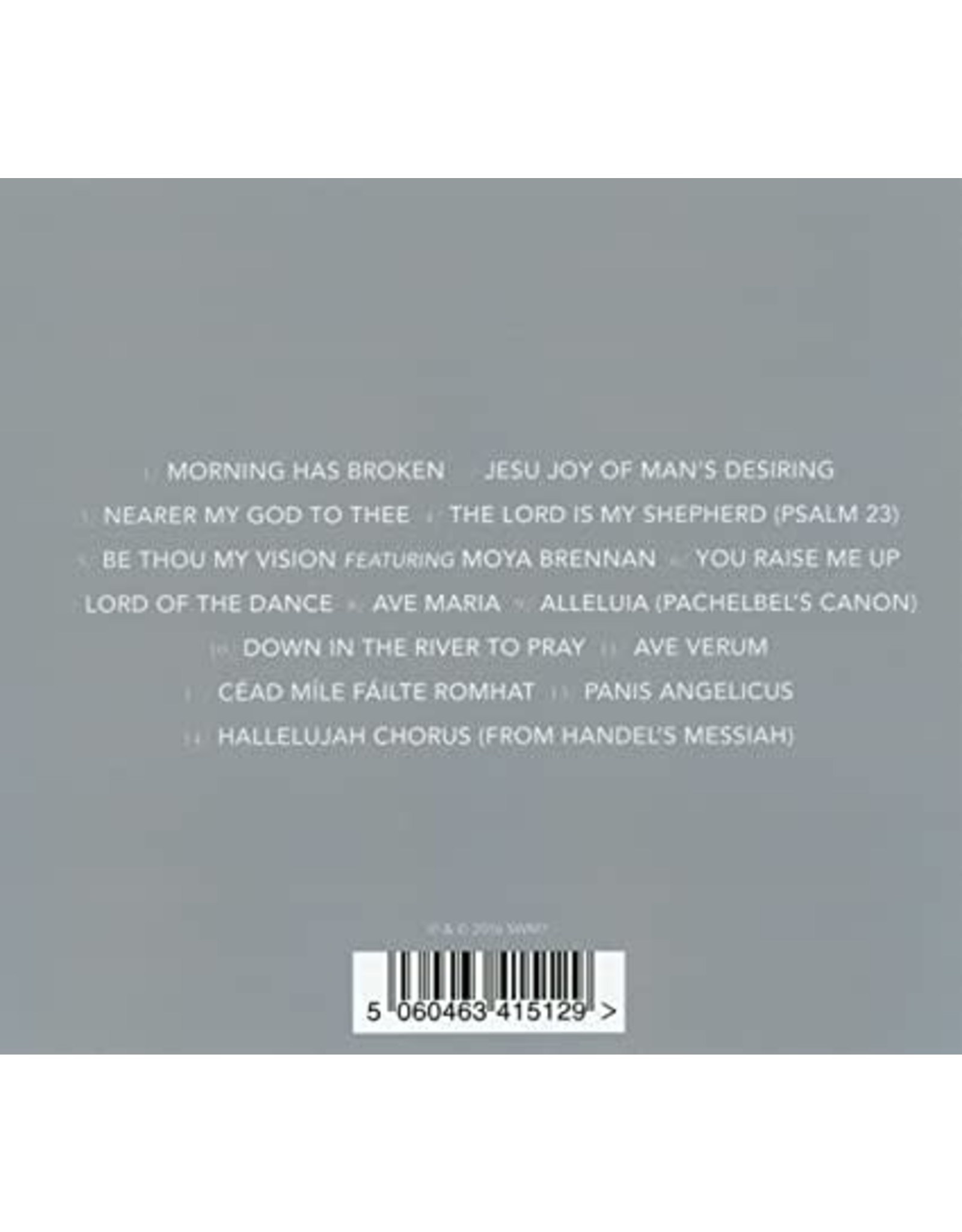 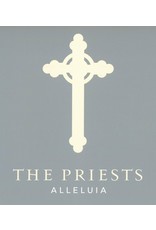 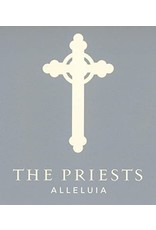 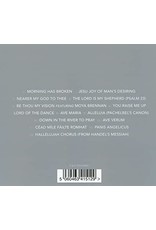 The Priests, brothers Fathers Martin and Eugene O'Hagan and Father David Delargy, were young school friends when they first sang together at the age of 12 (Martin and David) and 15 (Eugene). Their love of singing continued whilst studying for the priesthood in Rome. Once ordained, all three took up parish commitments. Singing was both part of prayer plus, in their spare time, they performed in local operas, musicals and choirs. In February 2008, a record company scout knocked on their door and asked them to make a demo. The rest, as they say is history. The Priests never allow their music commitments to stand in the way of their day jobs and parish obligations.