Benedict XVI: Defender of the Faith 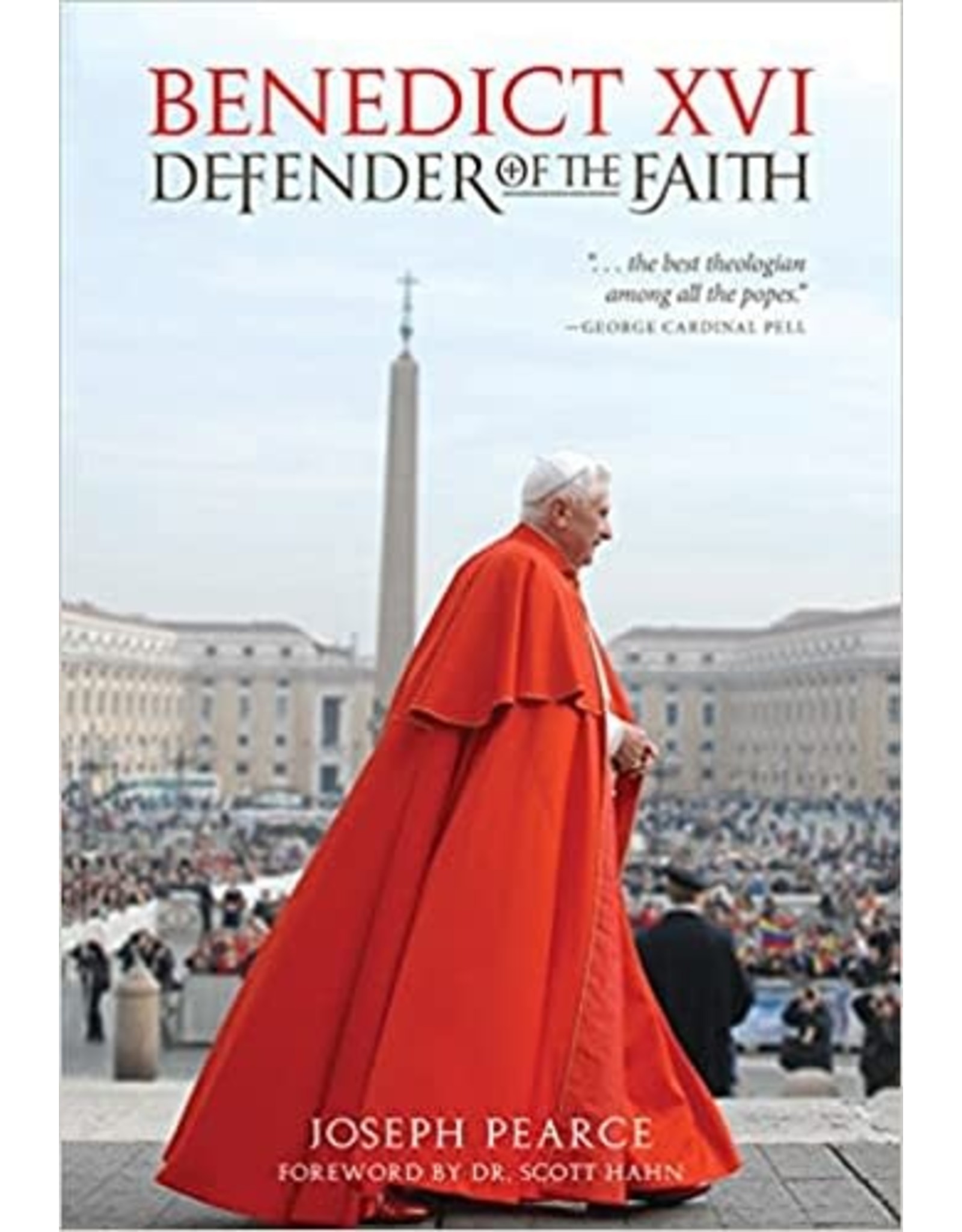 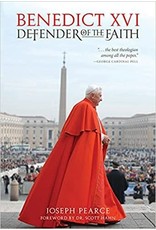 Pope Benedict XVI will go down in Church history as one of the greatest popes. In this heartfelt defense of Pope Benedict’s words and works, a tribute to his life and legacy and a homage to his sanity and sanctity, Joseph Pearce’s biography provides an unforgettable encounter with this great historical figure.

As the defender of the Faith, Pope Benedict XVI fought tirelessly and largely successfully against the forces of secularism first as the indomitable Ratzinger and then as the incomparable supreme pontiff. As an uncompromising defender of the dignity of the human person, he fought the wickedness of the world in his unremitting battle against the dictatorship of relativism and its culture of death. Within the Church, he fought against the spirit of the world in his war on modernism and its worship of the spirit of the age, restoring the splendor of truth in his defense of orthodoxy and the splendor of the liturgy in his defense of tradition. Years from now, Catholics will still look back on Pope Benedict’s enduring legacy with enormous gratitude. For he successfully steered the barque of Peter in charity and truth against the evil tides that sought to engulf the Church.