The Best of Spirit Daily

Home / The Best of Spirit Daily 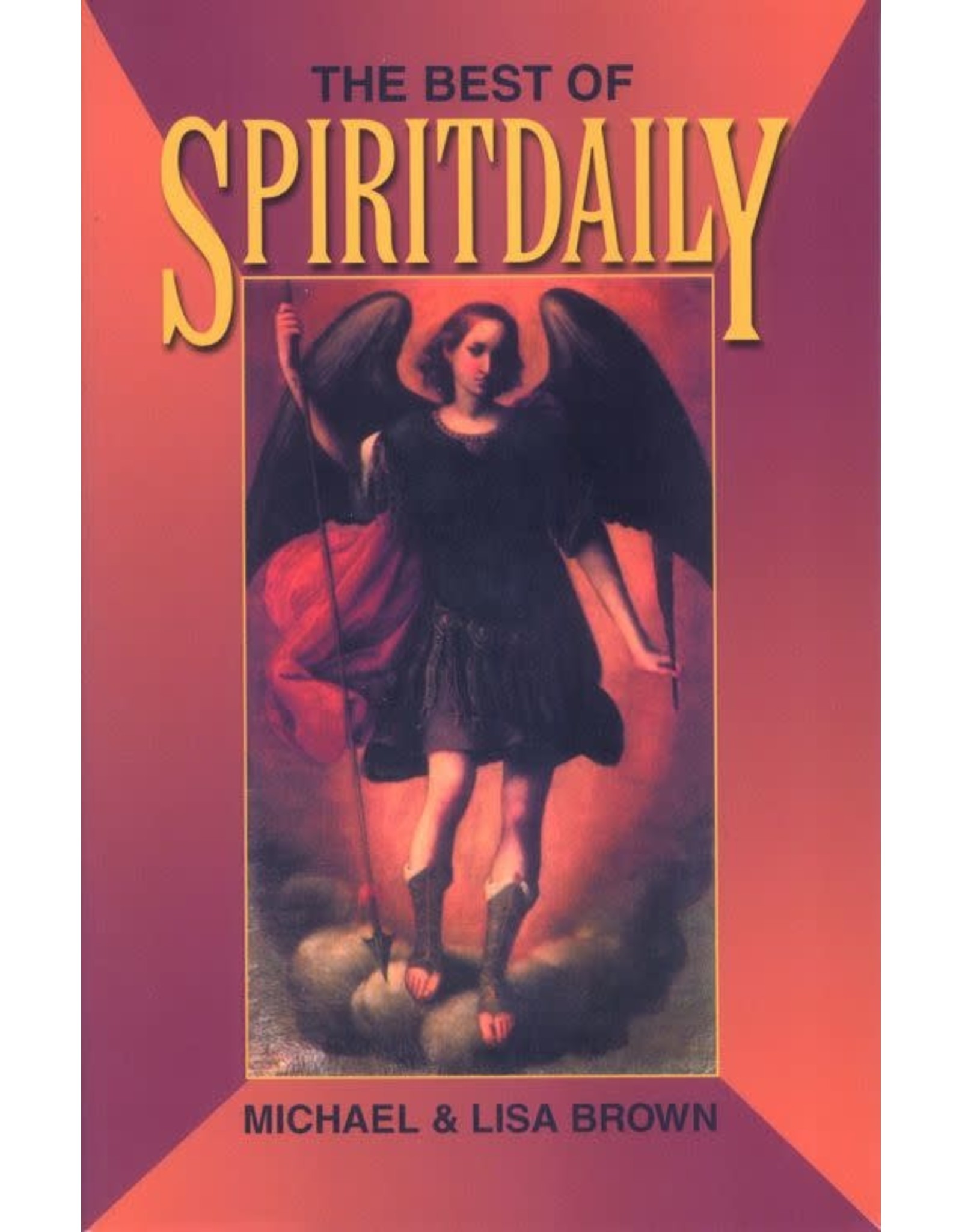 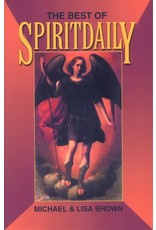 This book is composed of the best Inspirational articles on the Eucharist, on the Precious blood, on self-help, and healing. As you'll see, whatever is happening in the world--and especially in the spiritual world--Spirit daily has been there. It was the first to report the death of a well-known priest at the famous site of Medjugorje--and in 2001 brought to light the astonishing revelations of nun Sister Mildred Mary Neuzil in what have become well known since as the "Our Lady of America" apparitions.

Read here about stigmatists, weeping statues, near-death experiences, and the strange "signs of our time." Read of how an apparition of the Virgin appeared to a Louisiana millionaire. Read what has become known as the mysterious "1990 prophecy"--and how it led up to September 11.

Indeed, Spirit Daily exploded onto the scene following the terrorists attacks in Washington and New York--reporting signs of the times, bringing both the latest spiritual and secular news, and calling us all to prayer!

Did a tree in Manhattan really form a miraculous image of the Virgin before September 11? Did Maria Esperanza predict it? Was the attack preceded by visions on Long Island?