BookCard - The True Meaning of the 12 Days of Christmas

Home / BookCard - The True Meaning of the 12 Days of Christmas 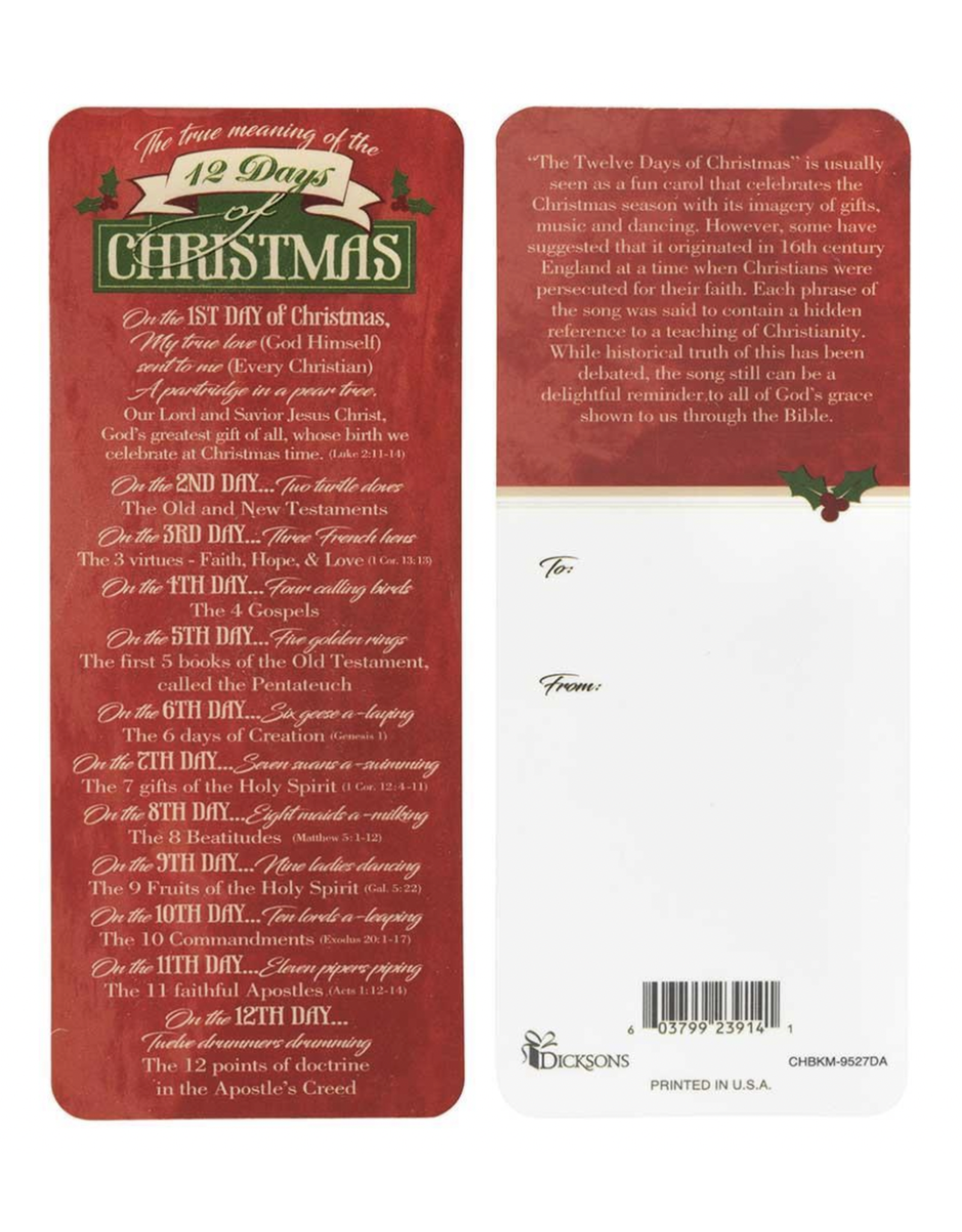 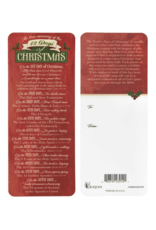 The True Meaning of the Twelve Days of Christmas Book Card - Each card measures 2 5/8" x 6 3/8" and is made of sturdy laminated paperboard. Front side lists each gift in the Twelve Days of Christmas carol, along with a special Christian meaning. On the back side, along with To and From spaces, is this explanation: "The Twelve Days of Christmas" is usually seen as a fun carol that celebrates the Christmas season with its imagery of gifts, music and dancing. However, some have suggested that it originated in 16th century England at a time when Christians were persecuted for their faith. Each phrase of the song was said to contain a hidden reference to a teaching of Christianity. While historical truth of this has been debated, the song can still be a delightful reminder to all of God's grace shown to us through the Bible. 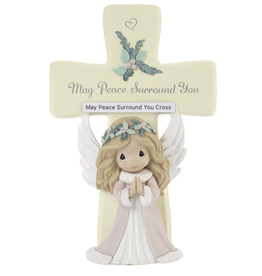 An angel offers a peaceful blessing that is appropriate for Christmastime and all year through.
Sprigs of holly and fir adorn this cross while an angel holds her hands in prayer. It adds a touch of faith to a mantel, shelf, or entryway table.
Give this
Add to cart
Precious Moments - May Peace Surround You Cross
$32.50 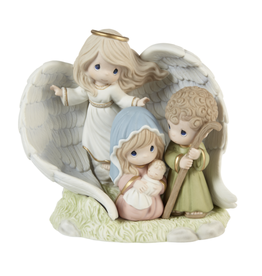 The Christmas story is brought to life through this beautiful interpretation of the Holy Family enveloped by the wings of a magnificent angel. This figurine is limited to just 3,000 pieces worldwide.
Mary and Joseph look upon the precious child while an
Add to cart
Precious Moments - Behold the Newborn King
$160.00 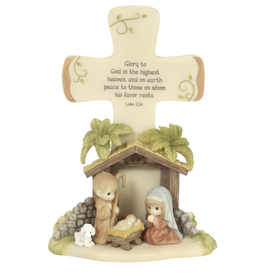 A Nativity that can be displayed year-round, this striking piece features a cross sharing the message of Luke 2:14 while the holy family rests, peacefully celebrating the miracle of the newborn king
Beautifully interpreting the first Noel, it is the perf
Add to cart
Precious Moments - Nativity Cross, Glory to God
$45.00 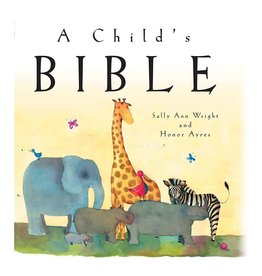 A Child’s Bible is the perfect introduction to the stories that form the building blocks of faith—a wondrous collection of miracles, adventures, special friends and heroes, all bound together by God’s love. 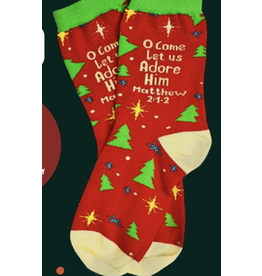 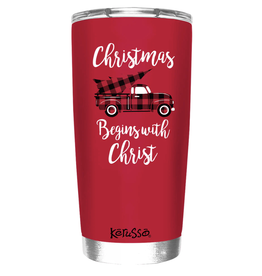 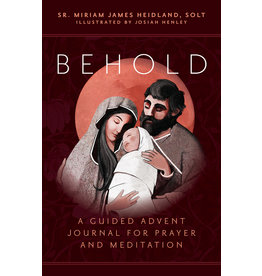 Let the Holy Family be your light through Advent as you receive the healing power of Christ.

In this beautiful guided journal for prayer and meditation, Sr. Miriam James Heidland, SOLT—author of the bestselling book Restore—will walk with you as you ex
Add to cart
Behold: A Guided Advent Journal for Prayer & Meditation
$11.95 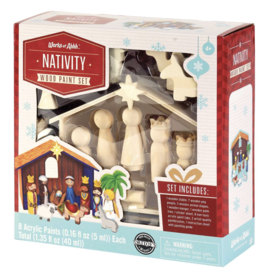