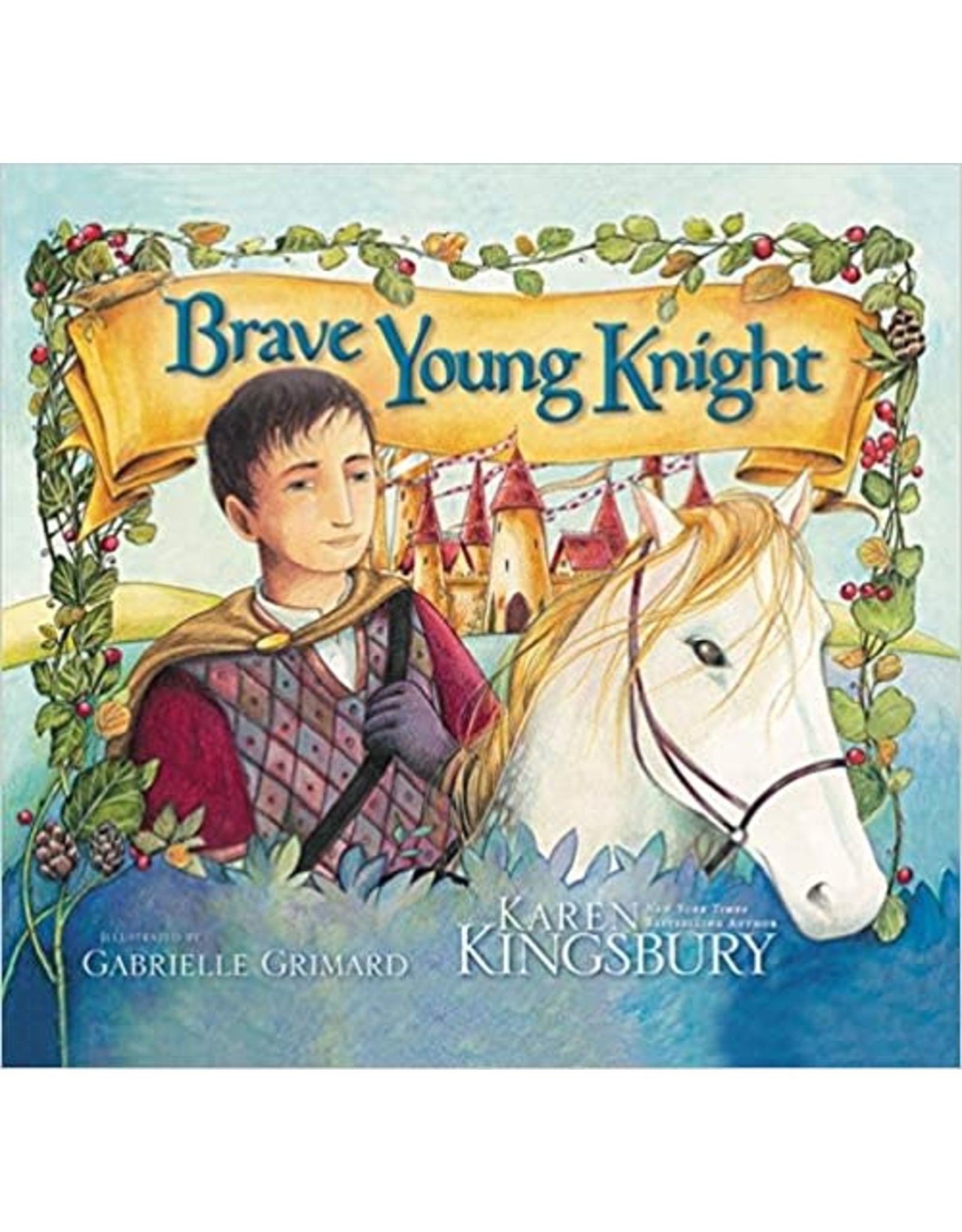 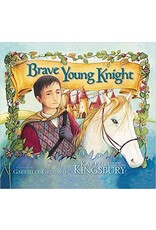 In this picture book, Karen Kingsbury tells the story of a boy in competition with other young knights to become prince of all the land. In a series of contests and competitions, the king recognizes the brave young knight as the winner, not because he was the fastest or strongest, and not because he was smarter or more cunning than the other knights. Rather, the brave young knight is the winner because he doesn’t follow the crowd, instead making decisions based on what is right and true and in accordance with his faith. The moral of the story is that the bravest young boys are those who exhibit the strongest character. 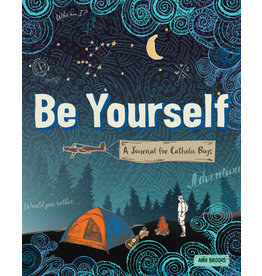 Be Yourself: A Journal for Catholic Boys was designed for boys to understand their identity and individuality, with the help of their Catholic faith.

Packed full of great art, quizzes, journaling questions, quotes from the saints, Scripture verses, and
Add to cart
Be Yourself: A Journal for Catholic Boys
$19.95 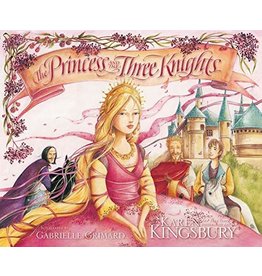 “There was once a princess … the most beautiful in all the land.” The search is on! The king determines to find a young man worthy of the hand of the princess. The knights of the kingdom endure tests and challenges to show their courage and strength. But
Add to cart
The Princess and the Three Knights
$15.99

Adventures with the King is a series of four 18-page picture books--two books for boys and two for girls. They will help 4- to 8-year-olds understand their identity in God and their relationship with Him. Each book conveys a single Bible principle in a fu
Add to cart
A Hero's Prayer (Adventures with the King: His Mighty Warrior #1 )
$11.99