Broken & Blessed: An Invitation to My Generation

Home / Broken & Blessed: An Invitation to My Generation 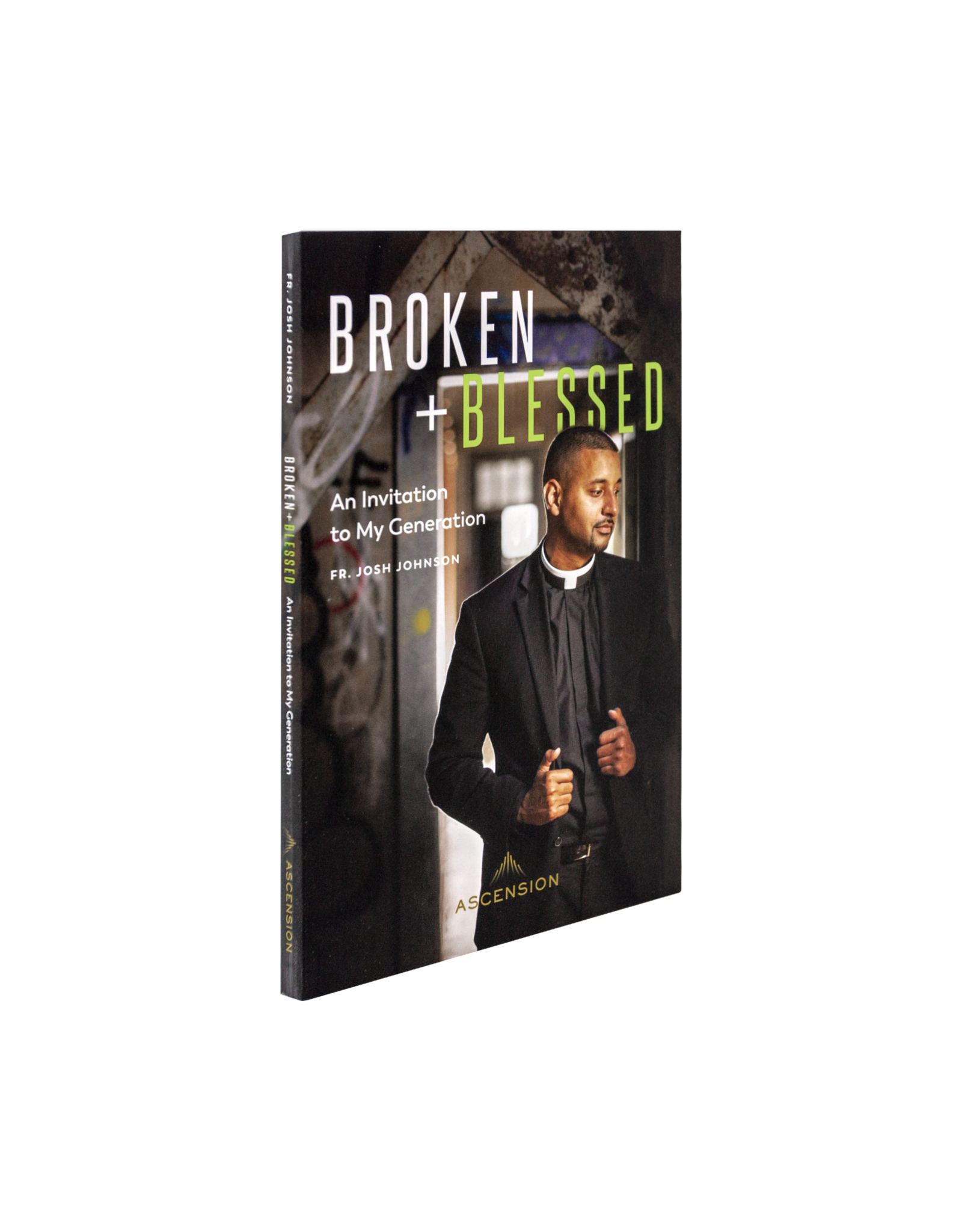 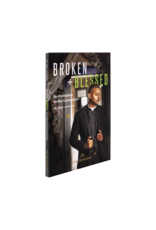 Only 2 in 10 Americans under 30 believe attending a church is important or worthwhile.

Well over half of young adults raised in the Catholic Church have dropped out—with many having a strong anti-Church stance, even believing the Church does more harm than good.

Fr. Josh Johnson was one of these people.

In Broken and Blessed he tackles the harsh realities facing the Catholic Church in the 21st century.

With charity and courage he speaks to his own generation of Catholic Millennials, who often feel their needs and concerns are not being addressed by the Church; or who simply do not believe the Catholic Faith has any relevance to their lives.

Using his own experiences, both as a former struggling young Catholic and as a priest, Fr. Josh Johnson offers an inspiring witness of how he came to know God, rather than just knowing about him—and presents practical ways for us to truly know God as well.