By the Rivers of Babylon A Novel

Home / By the Rivers of Babylon A Novel 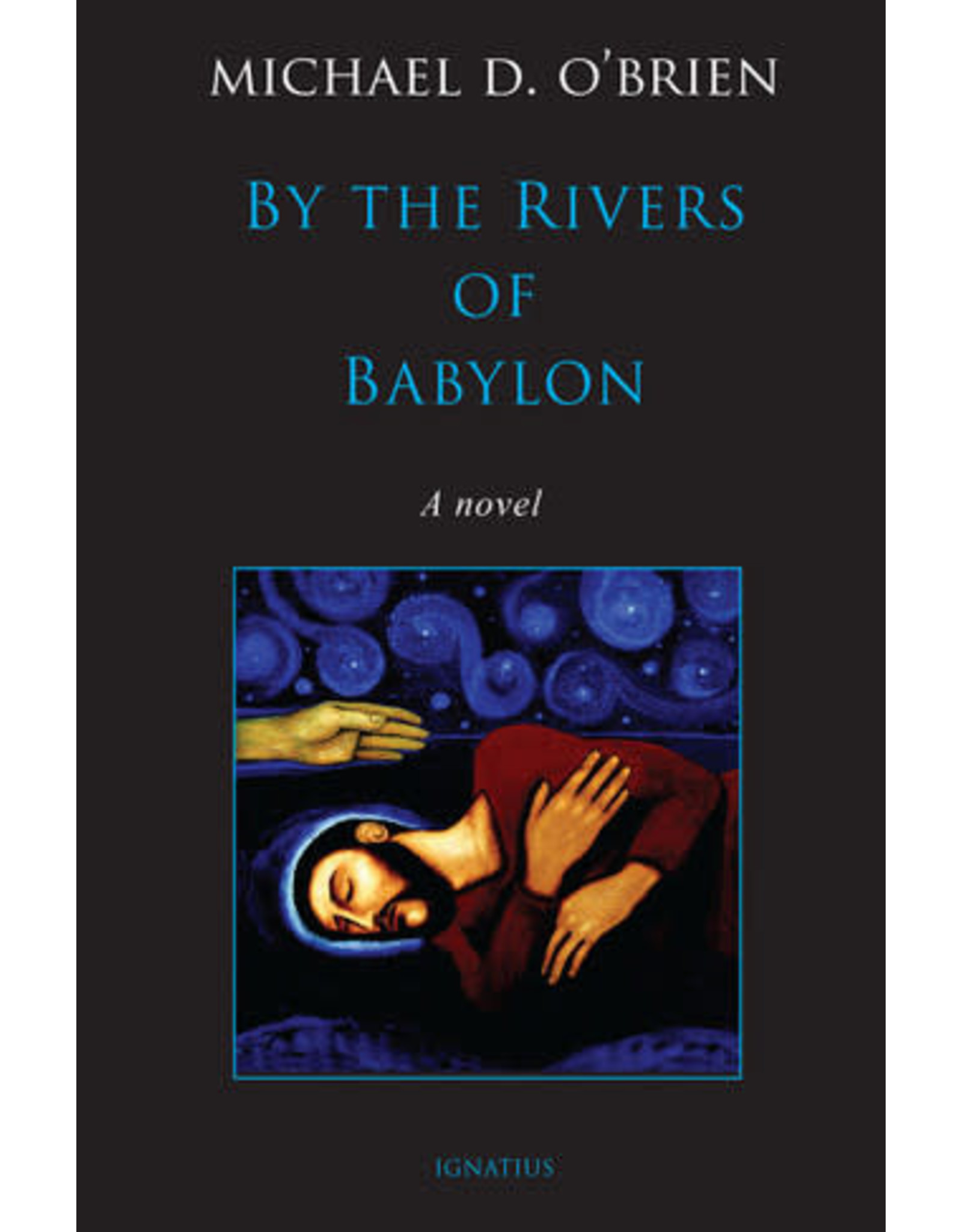 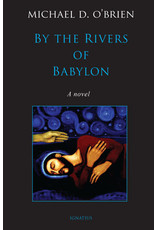 This vivid novel presents the early life of the prophet Ezekiel, from his childhood to his service in the Temple to the Babylonian Captivity, where he was enslaved among the exiles along the River Chebar.

Ezekiel, a bricklayer, is simple and timid. He is not yet a priest, and his visions have not yet begun. He stands in the midst of the Jewish exiles as they struggle to build a town of their own, to remain faithful to God's covenant without the Temple, and to discern the various forces that threaten to divide them and erode their faith. All of these experiences flow like streams into Ezekiel's later mission to rally his people from inner destruction.

What makes a prophet? Why was this man chosen? Michael O’Brien offers an intimate glimpse into the mind and heart of a visionary. 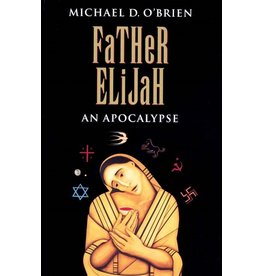 Michael O'Brien presents a thrilling apocalyptic novel about the condition of the Roman Catholic Church at the end of time. It explores the state of the modern world, and the strengths and weaknesses of the contemporary religious scene, by taking his cent
Add to cart
Father Elijah: An Apocalypse
$21.95