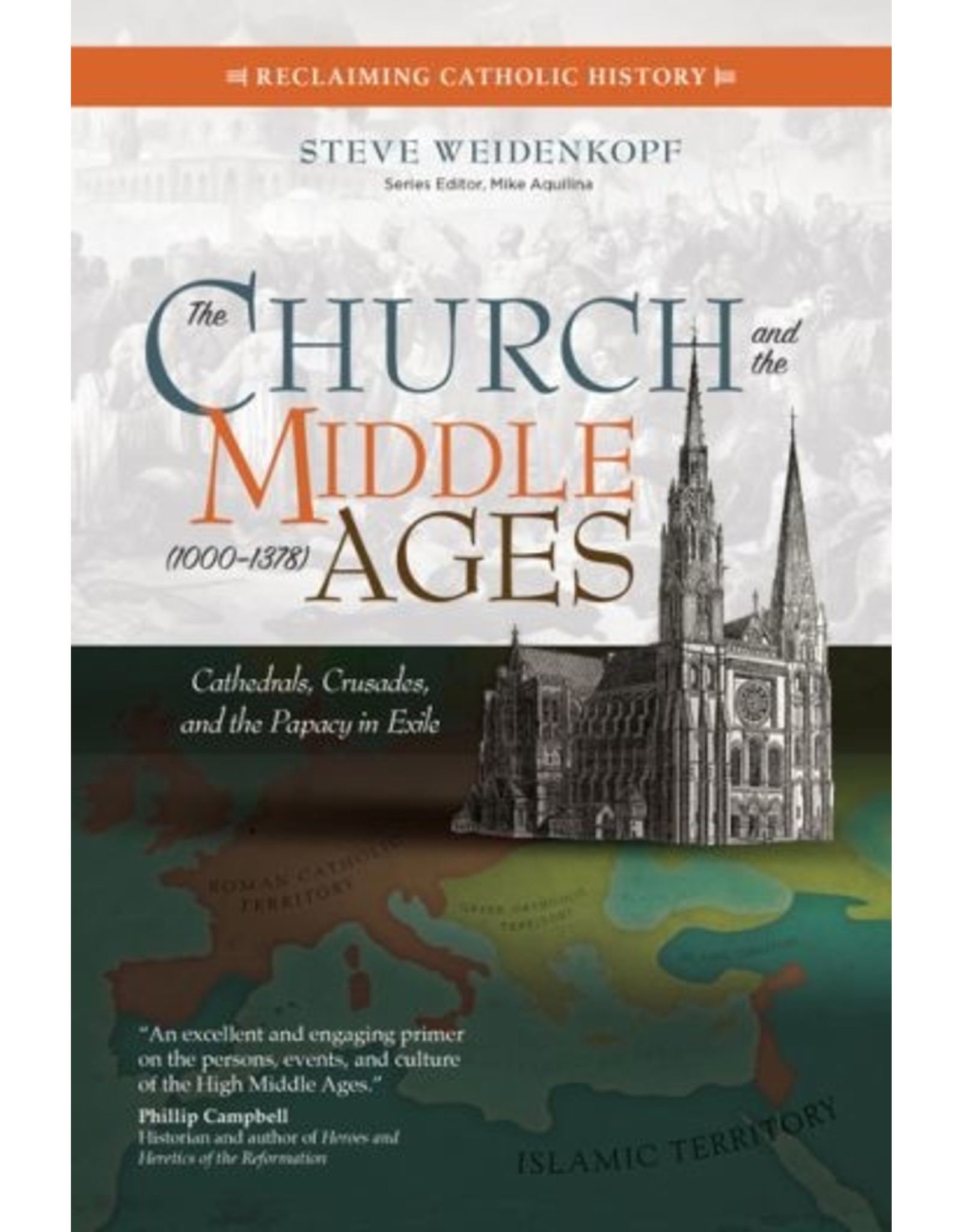 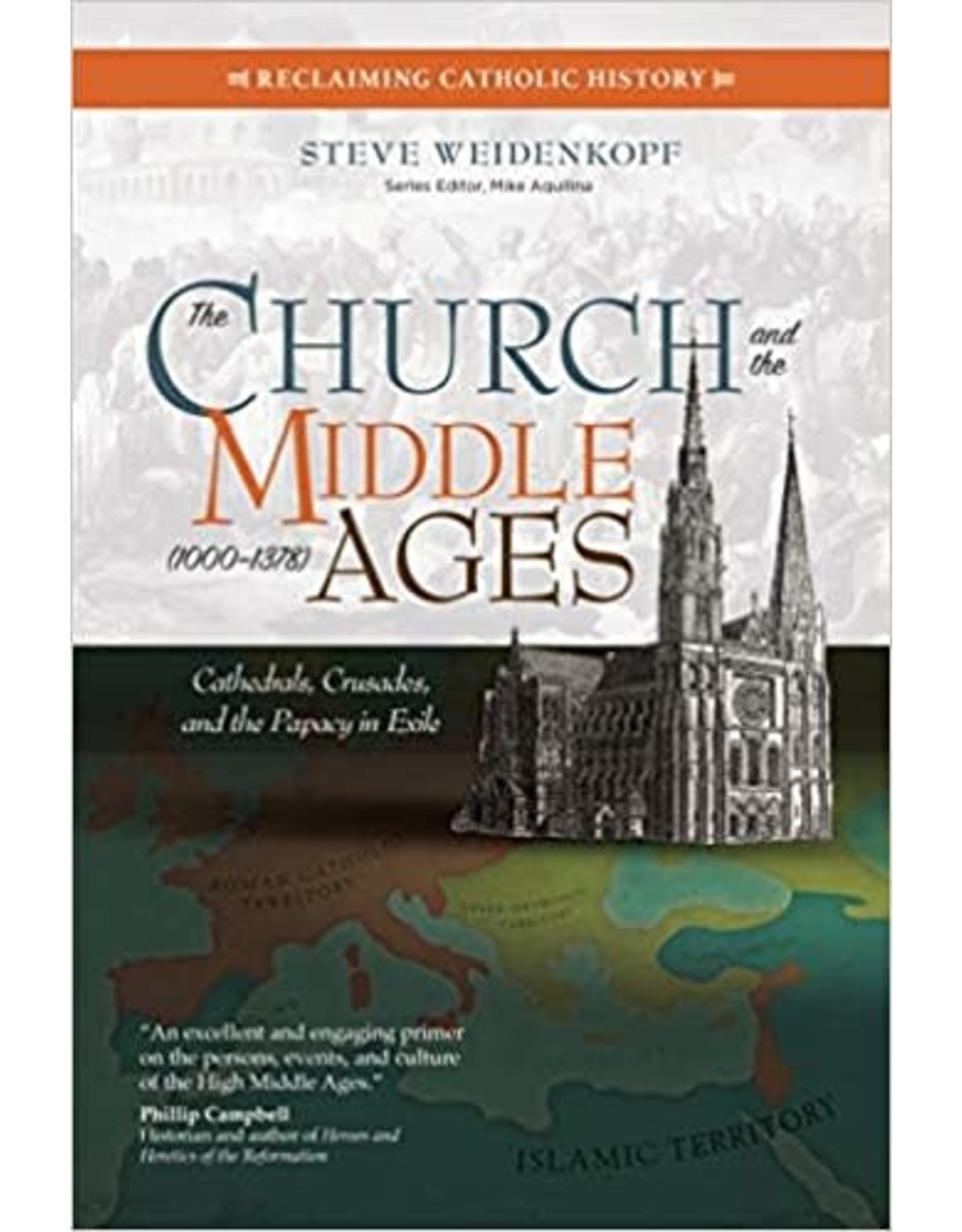 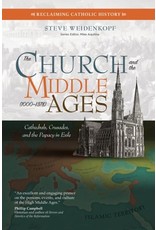 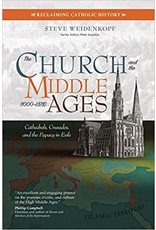 Few periods of history are more maligned and misunderstood than the Middle Ages—three-hundred years of division, shifting centers of power, and tensions both within the Church and also between the Church and the secular rulers of the time.

In an engaging and easy-to-understand style, historian and author Steve Weidenkopf highlights some of our greatest saints—Francis, Dominic, Anselm, Aquinas, and Catherine of Siena—and dispels nine commonly accepted misconceptions about the era, which was an exciting period of enduring faith, reform, cultural achievement, as well as defeat and division.

With vibrant accounts of pivotal events and inspiring stories of the people who shaped the Church during the eleventh through fourteenth centuries, Steve Weidenkopf provides a clearer picture of an era where critics used events such as the Crusades and the relocation of the papacy to France to undermine the Church. The period also provided the hallmarks of Christian civilization—universities, cathedrals, castles, and various religious orders.

Weidenkopf also chronicles the development of Christian civilization in Europe and explores the contributions of St. Bruno, St. Anthony of Padua, and St. Bridget of Sweden.

In The Church and the Middle Ages, you will learn that:

Books in the Reclaiming Catholic History series, edited by Mike Aquilina and written by leading authors and historians, bring Church history to life, debunking the myths one era at a time.