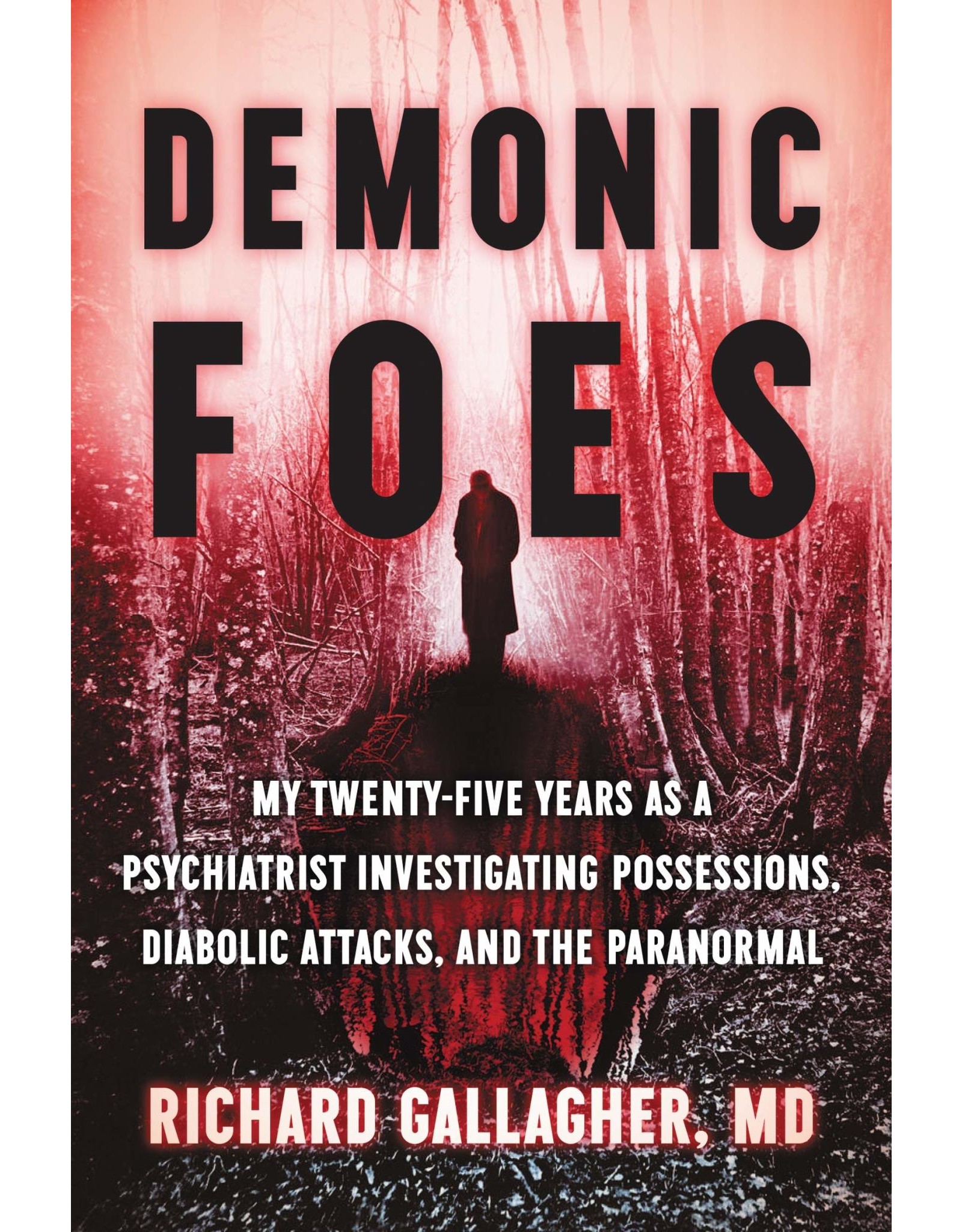 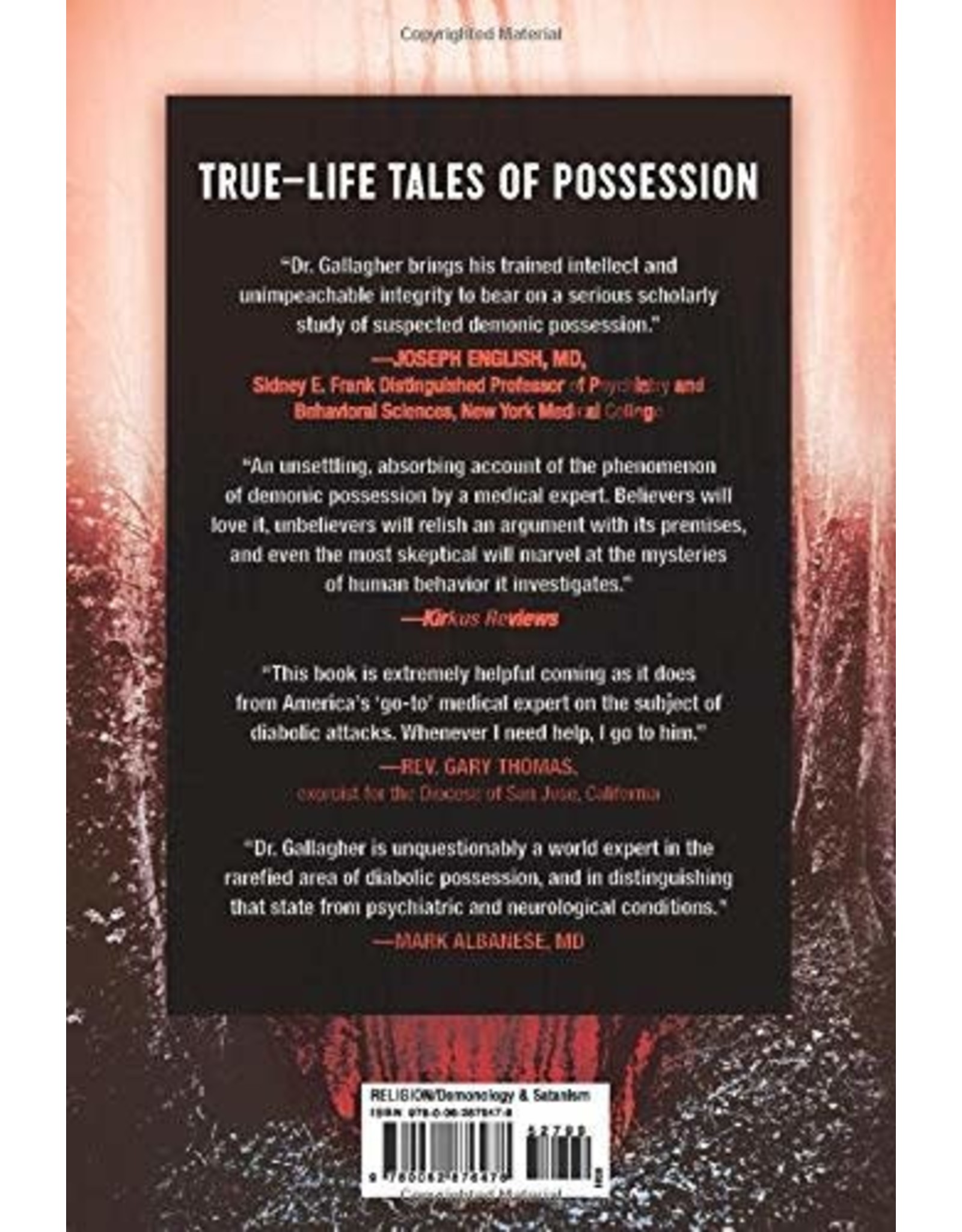 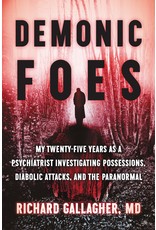 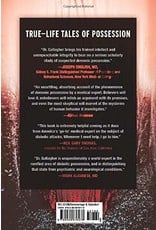 The world's leading psychiatric authority on demonic possession delves into the hidden world of exorcisms and his own transformation from cynic to believer over the course of his twenty-five-year career.

Successful New York psychiatrist Richard Gallagher was skeptical yet intrigued when a hard-nosed, no-nonsense Catholic priest asked him to examine a woman for a possible exorcism. Meeting her, Gallagher was astonished. The woman's behavior defied logic. In an instant, she could pinpoint a person's secret weaknesses. She knew how individuals she'd never known had died, including Gallagher's own mother, who passed away after a lengthy battle with ovarian cancer. She spoke fluently in multiple languages, including Latin--but only when she was in a trance.

This was not psychosis, Gallagher concluded. It was, in his scientific estimation, what could only be describe as paranormal ability. The woman wasn't mentally disturbed--she was possessed. This remarkable case was the first of many that Gallagher would encounter. Sought after today by leaders of all faiths--ministers, priests, rabbis and imams, Gallagher has spent a quarter-century studying demonic activity and exorcisms throughout history and has witnessed more cases than any other psychiatrist in the world today.

In this eerie and enthralling book, Gallagher chronicles his most famous cases for the first time, including:

A professional who claimed her spiritualist mother had "assigned" her a spirit who "turned on her."
A petite woman--"90 pounds soaking wet"--who threw a 200-pound Lutheran deacon across the room to the horror of onlookers in a church hall;
And "Julia," the so-called Satanic queen and self-described witch, who exhibited "the most harrowing" case, a "once-in-a-century" possession.
Going beyond horror movies and novels, Demonic Foes takes you deep into this hidden world, sharing in full details of these true-life tales of demonic possession. 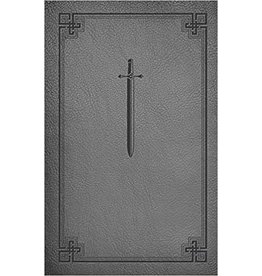 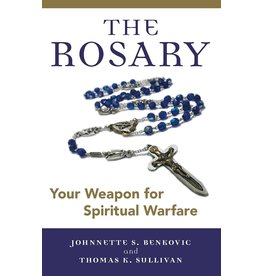 The rosary is much more than an optional Catholic devotion for the old and dying. In fact, it is a vibrant and powerful intercessory tool in the hands of valiant spiritual warriors. From the moment Our Lady entrusted it to St. Dominic early in the thirtee
Add to cart
The Rosary: Your Weapon for Spiritual Warfare
$18.99 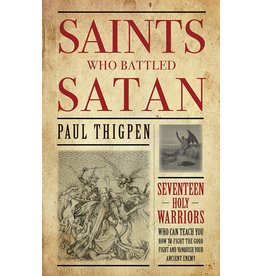 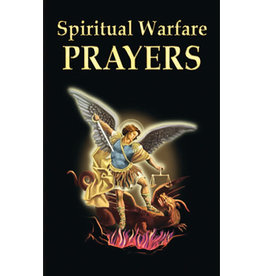 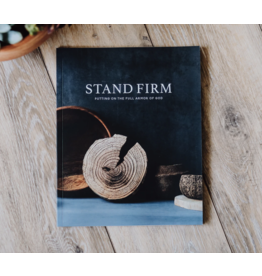 Finally, be strengthened by the Lord and by his vast strength. Put on the full armor of God so that you can stand against the schemes of the devil.
Ephesians 6:10-11

Have you ever wonder
Add to cart
Armor of God "Stand Firm" Study for Men
$20.00