Did Jesus Really Rise from the Dead?

Home / Did Jesus Really Rise from the Dead? 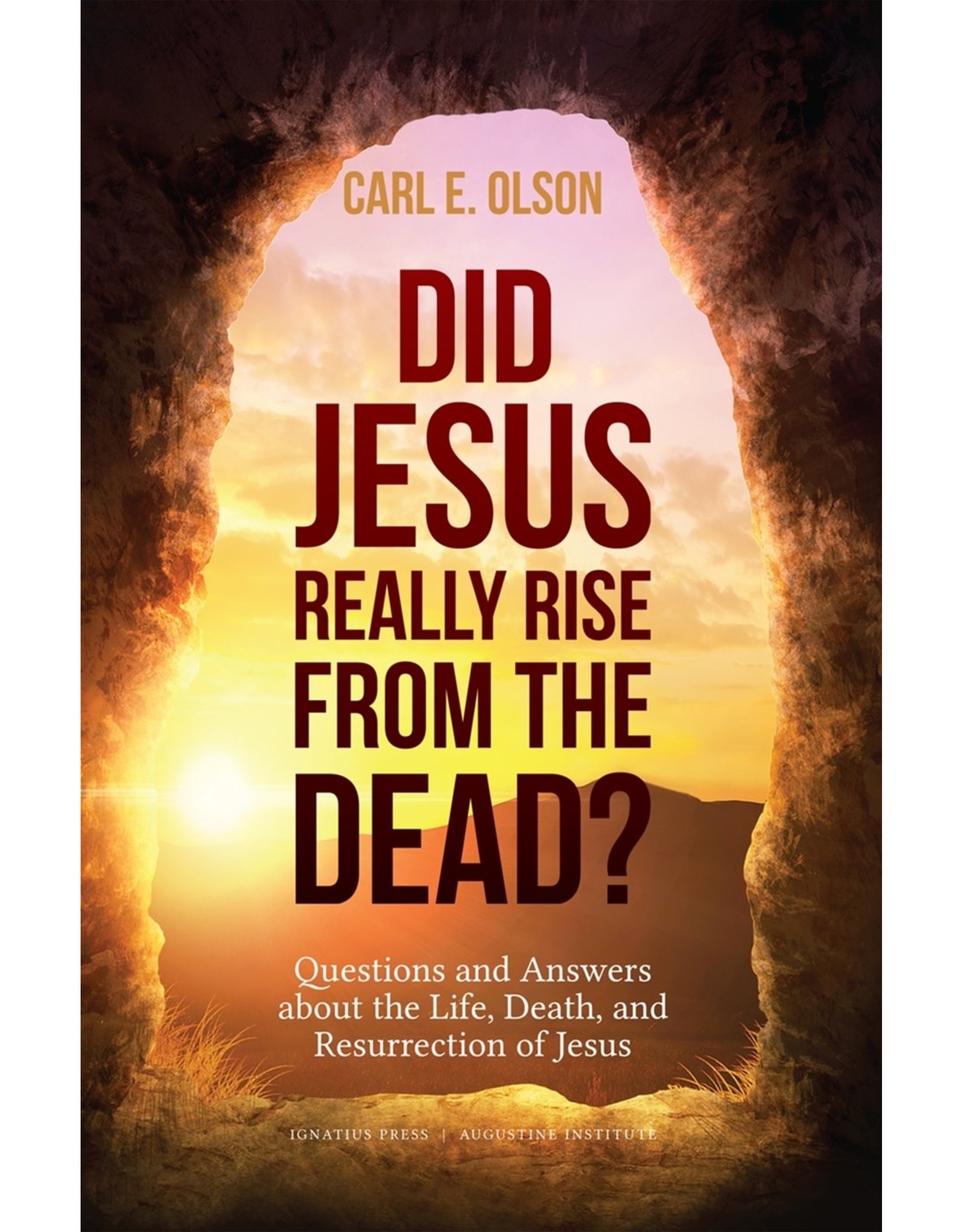 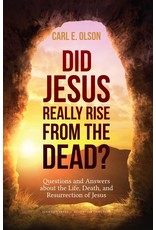 Major feature films such The Passion of the Christ and Risen, and books such as Bill O'Reilly's Killing Jesus raise many questions about one of the greatest controversies in history--what really happened to the crucified body of Jesus of Nazareth.

Using a popular question-and-answer format, this book examines the historical evidence concerning the fate of Jesus. Did Jesus really die on the cross? If so, what became of his body? Was it stolen? Misplaced? Is the resurrection a cleverly devised plot to found a new religion? Did the disciples of Jesus hallucinate? Is the Resurrection of Jesus a myth developed decades later, after the original disciples' experience of Jesus was distorted by a subsequent generation? Or did Jesus rise from the dead, as he promised and as his disciples came to believe and sacrifice their lives to proclaim?

Carl Olson carefully weighs the evidence with in-depth analysis. Whether you are a believer, a skeptic, or something in between, be prepared to have your thinking challenged by this provocative and insightful book. 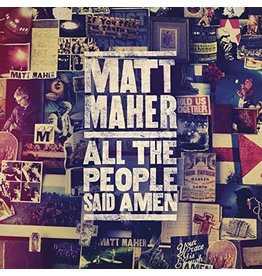 Enjoy a musical collage of Matt Maher's most popular songs!

"For we are his handiwork, created in Christ Jesus for the good works that God has prepared in advance, that we should live in them." (Ephesians 2:10) 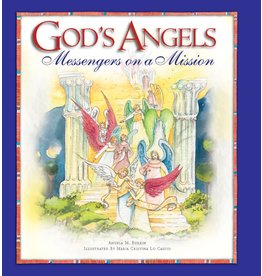 When God has a job, who does he call? Angels are God’s servants and messengers. In this book, children will read stories of some very important assignments that God gave to his angels. Each one of these missions helped God to carry out his plan of salvati
Add to cart
God's Angels: Messengers on a Mission
$13.95 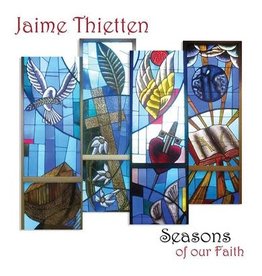 A Selection of Catholic Hymns and Favorites that cover the Liturgical Year.

Here I Am, Lord
Be Thou My Vision
On Eagle's Wings
Jesus Christ Is Risen Today
In This Place
Let All Mortal Flesh Keep Silence
Come To The Water
Holy Is His Name
O Sacr
Add to cart
Seasons of our Faith CD (Jaime Thietten)
$18.00 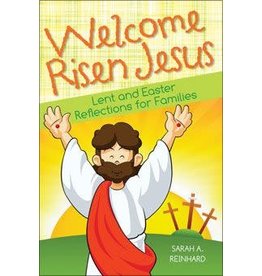 Welcome Risen Jesus offers daily reflections and thoughts that encourage families to THINK, PRAY, ACT based on words from scripture. These exercises are designed to engage your household during the Lenten season by tying scripture and reflection to your d
Add to cart
Welcome Risen Jesus
$2.99 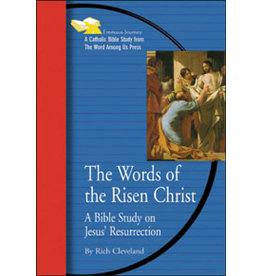 What did the risen Christ say to his followers when he appeared to them, and what do his words say to us, as followers of the risen Christ, today? In this Emmaus Journey Bible study, popular author Rich Cleveland delves into the significance of Jesus' res
Add to cart
The Words of the Risen Christ: A Bible Study on Jesus' Resurrection
$11.95 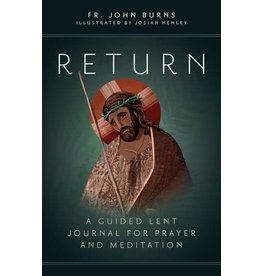 Reorient your mind and heart this Lent so you can more fully experience the joy of Easter—Christ’s victory over sin and death.

In this beautiful guided journal for prayer and meditation, Fr. John Burns—author of the bestselling and award-winning book A
Add to cart
Return: A Guided Lent Journal for Prayer and Meditation
$13.95 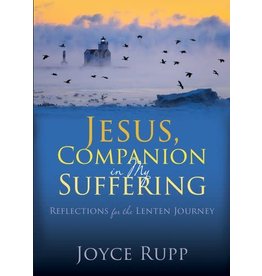 Lent can be a time of bearing heavy burdens, of carrying the worries, pains, and sorrows that weigh on our hearts. Joyce Rupp reminds us that even though we may feel alone during these times of personal distress, we have the loving, empathetic, and ever-p
Add to cart
Jesus, Companion in My Suffering: Reflections for the Lenten Journey
$13.95 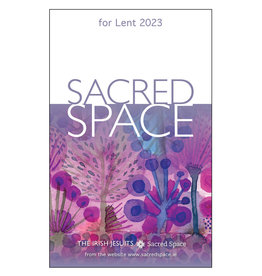 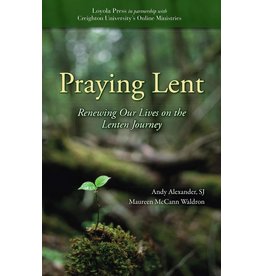 Lent can be wonderful time of spiritual renewal, however for many, Lent and Lenten prayer is often thought of as an “ordeal.” What can often be overlooked amid Lenten observances, such as fasting, abstinence, or the common tradition of giving something u
Add to cart
Praying Lent: Renewing Our Lives on the Lenten Journey
$5.95