Do No Harm: A Novel 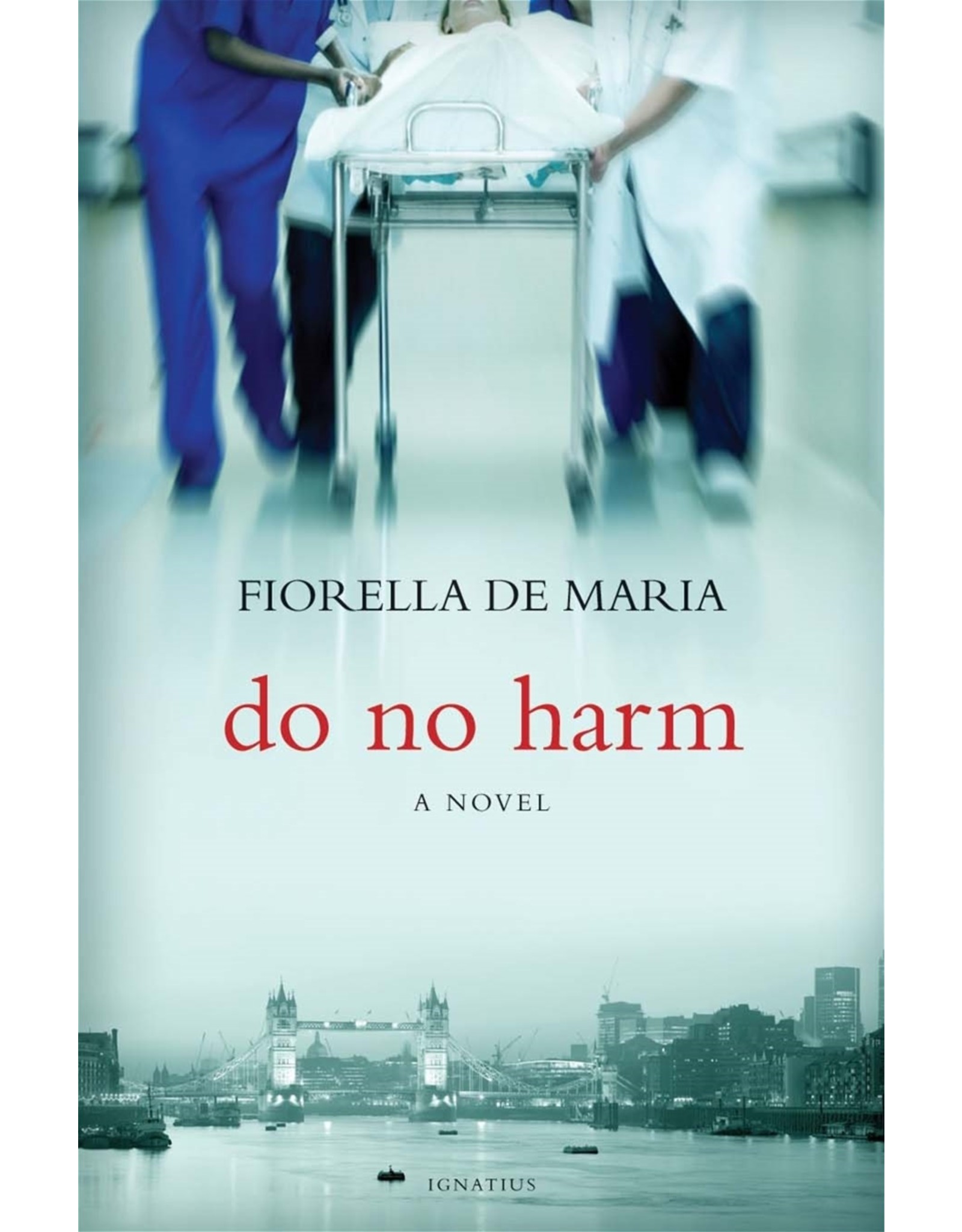 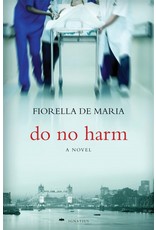 When a British emergency room doctor saves the life a woman who apparently attempted suicide, he is accused of committing a crime and stands trial. Not only is Dr. Matthew Kemble's medical practice at risk, but also his liberty. If he is found guilty of trespassing on a woman's right to die, he could go to jail.

The novel Do No Harm exposes the dangers faced by conscientious doctors in Britain. Dr. Kemble's decision to treat a patient in defiance of her Living Will pits him against English Law, public opinion and his own profession. The legal and personal battles he faces raise many questions about the role of the physician in the modern world, contemporary beliefs about autonomy and human rights, and the increasingly bitter clash of values in twenty-first century Britain.

Set in and around London, the story explores the interrelated stories of a physician facing ruin and imprisonment at the height of his career, his old friend and doggedly determined lawyer, Jonathan Kirkpatrick, and Maria, a passionate, dedicated but intensely lonely young campaigner who while working for the defense proves incapable of staying out of trouble herself.