Faith of Our Fathers A History of 'True' England

Home / Faith of Our Fathers A History of 'True' England 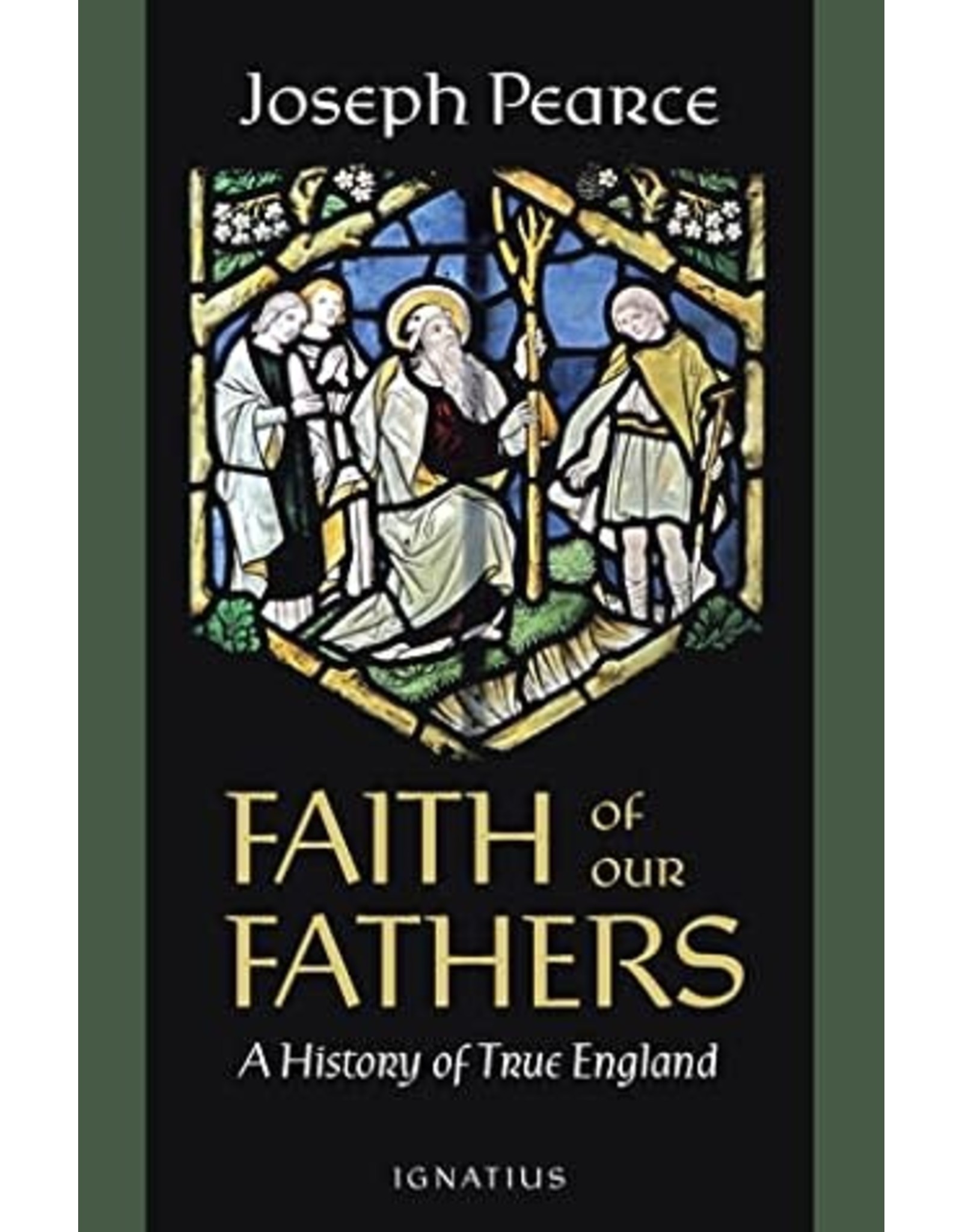 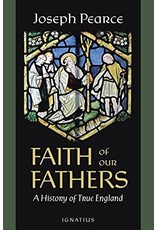 The Catholic Church has been a part of English history since the arrival of Christian missionaries to Roman Britain in the first century AD. England was evangelized in these early centuries to such an extent that, by the time the Romans withdrew in the fifth century, the Celtic population was largely Catholic.

Anglo-Saxon England has rightly been considered a land of saints. From St. Bede's account of the history of the early Church to the reign of the holy king, St. Edward the Confessor, Saxon England was ablaze with the light of Christ.

This Catholic heart was ripped from the people of England, against their will and in spite of their heroic resistance, by the reign of the tyrannical Tudors. This made England once again a land of saints, though it was now a land of martyrs, Catholic priests and laity being put to death for practicing the Faith. The martyrdoms continued for 150 years, followed by a further 150 years of legal and political persecution.

In the nineteenth century, against all the odds, there was a great Catholic revival, heralded by the conversion of St. John Henry Newman, which would continue into the twentieth century. Much of the greatest literature of the past century has been written by literary converts, such as G. K. Chesterton, Evelyn Waugh, Graham Greene and J. R. R. Tolkien.

This whole exciting, faith-filled story is told within this single-volume history of "true England", the England which remained true to the Faith through thick and thin, in times both merry and perilous. It is a story which is not only worth telling but worth celebrating.