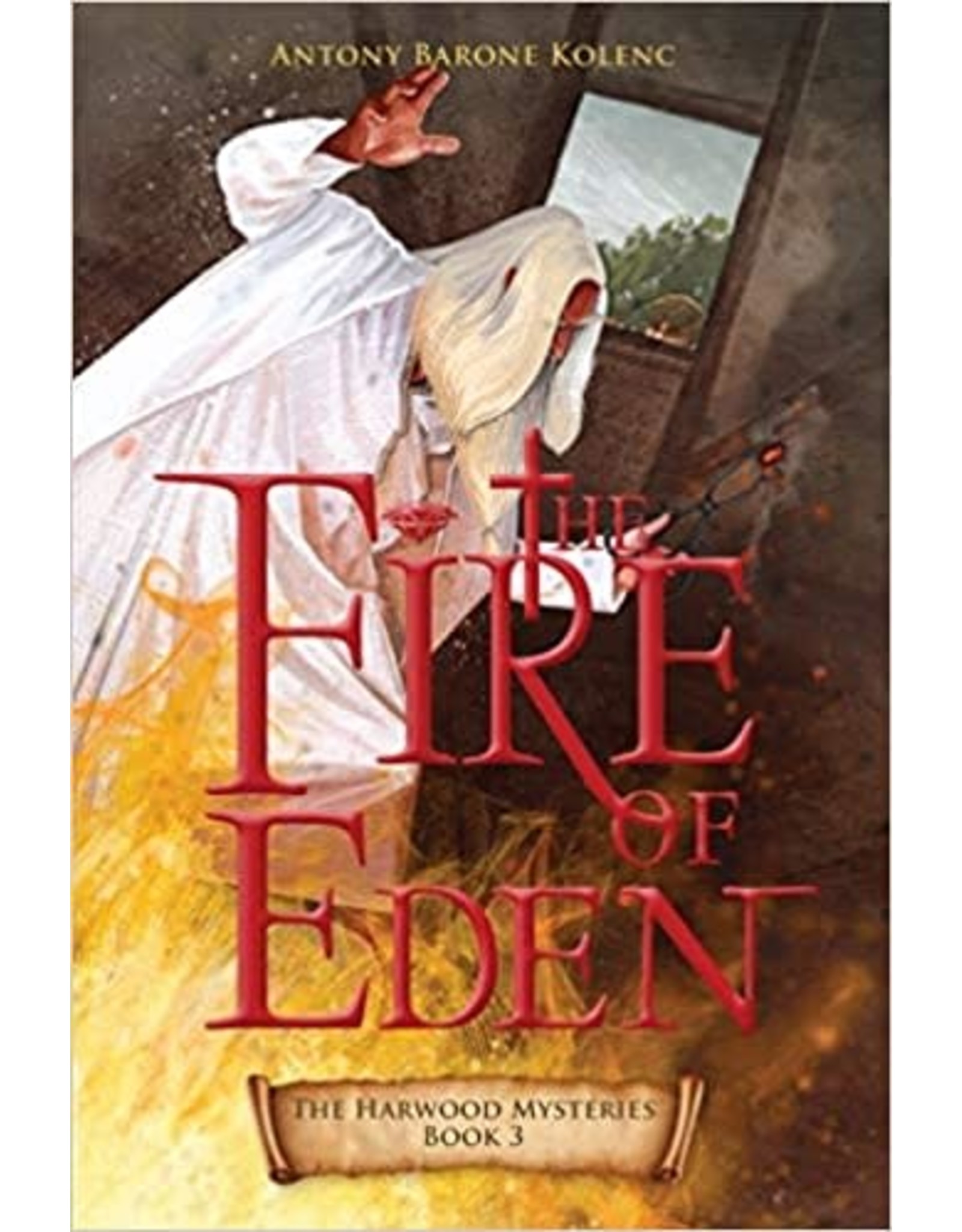 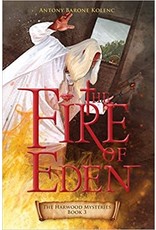 Xan and John are orphans at Harwood Abbey. They are also enemies, but now John, blinded by an accident, struggles with bitterness. In his latest adventure, Xan of Harwood Abbey joins forces with this most unlikely of allies to uncover the mystery of the loss of the Fire of Eden, a priceless ruby coveted by many . . .

Who took the ruby—a dishonest monk, a traitorous member of Her Lady’s guard, or the frightening magician who dwells in the woods?

Will Xan and John permanently mend their ways? Or will the quest for the ruby destroy any hopes of lasting friendship?

To find out where this next adventure leads Xan and his friends, you'll have to read The Fire of Eden. 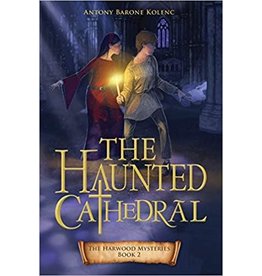 An ill-fated journey, a long-lost uncle, and a mysterious cathedral mark the next chapter in the life of Xan, an orphan in search of his destiny. For a year, he has lived in the care of Benedictine monks at Harwood Abbey. Now he learns that he has an uncl
Add to cart
Haunted Cathedral (Harwood Mysteries Book 2)
$14.99 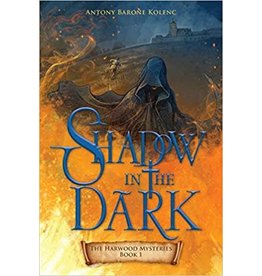 An attack by bandits in the middle of the night leaves a young boy with no memory of who he is or where he is from. Nursed back to health by the devoted monks in a Benedictine abbey, he takes the name Alexander, or Xan for short. Aided by the kindly Broth
Add to cart
Shadow in the Dark (Harwood Mysteries Book 1)
$14.95