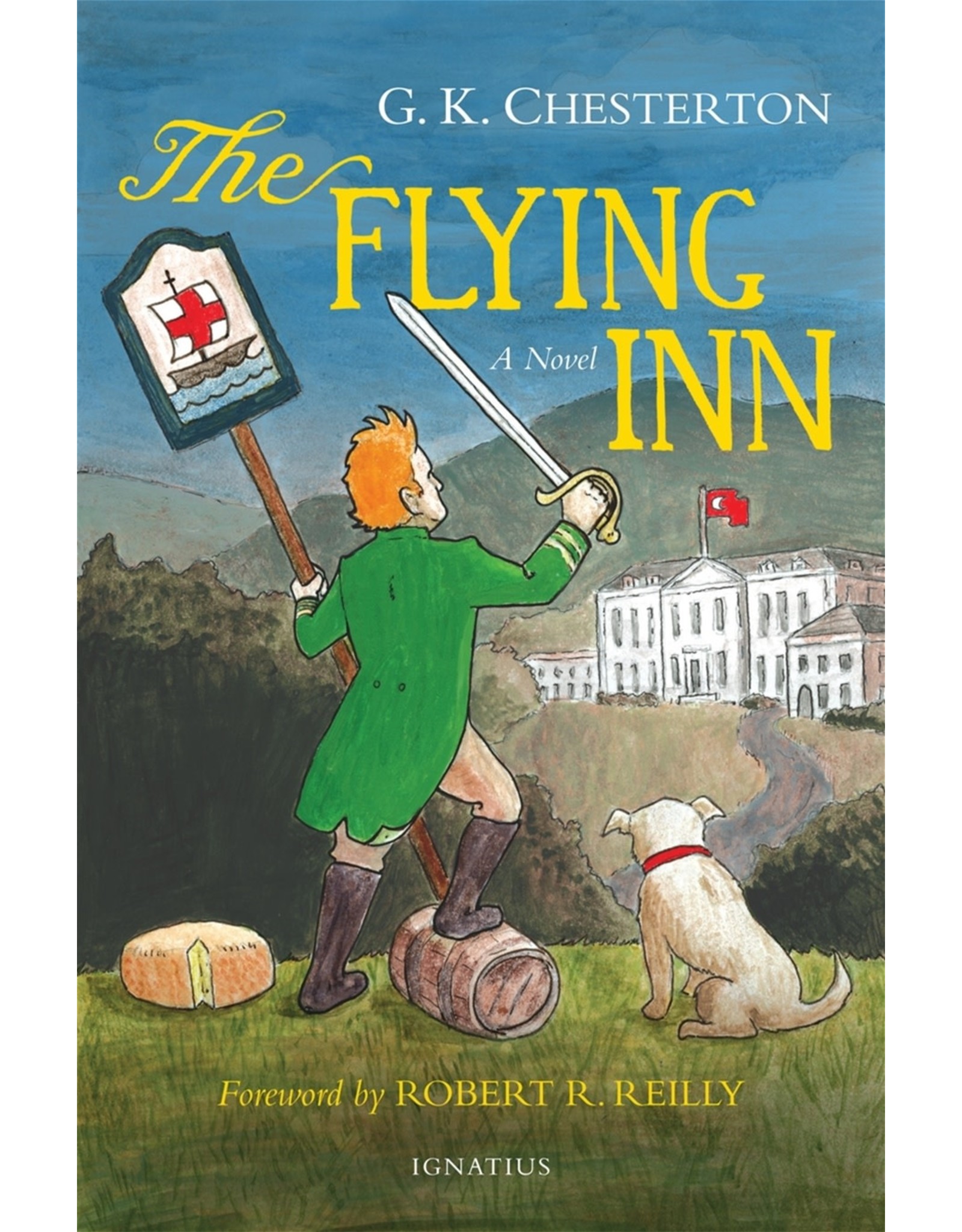 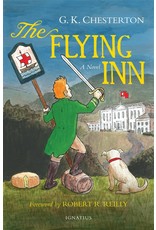 The beloved G.K. Chesterton presents a well-crafted and joyous work of political fantasy about a small group of rebels who rail against the government’s attempt to impose prohibition in England.

Humphrey Pump, a pub owner, accompanied by Captain Patrick Dalroy, a flamboyant giant with a tendency to burst into song, take to the road in a donkey cart with a cask of good rum, a large block of cheese, and the signpost from his pub, The Flying Inn. The two men bring good cheer to an increasingly restless populace as they attempt to evade the law. In a journey that becomes a rollicking madcap adventure, the two travel round England, encountering revolution, romance, and a cast of memorable characters.