The Fragility of Order: Catholic Reflections on Turbulent Times

Home / The Fragility of Order: Catholic Reflections on Turbulent Times 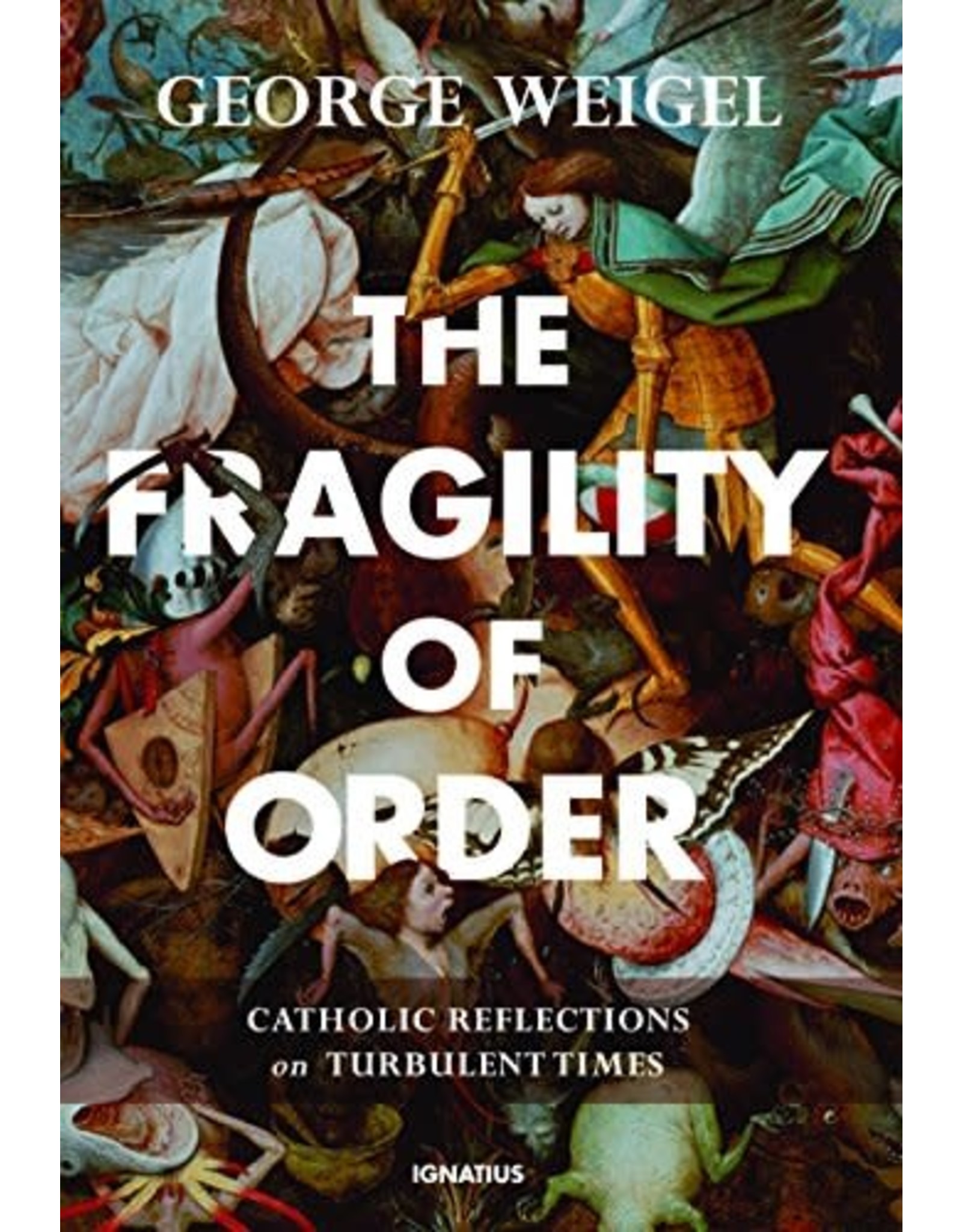 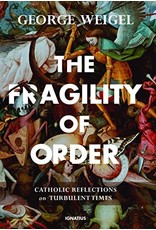 One of America's most prominent public intellectuals brings thirty-five years of experience in Washington and Rome to bear in analyzing the turbulence that characterizes world politics, American public life, and the Catholic Church in the early twenty-first century.

In these bracing essays, George Weigel reads such events as the First World War, the collapse of Communism, and the Obama and Trump presidencies through a distinctive cultural and moral lens, even as he offers new insights into Pope Francis and his challenging pontificate.

Throughout, two of Weigel's key convictions—that ideas have consequences for good and ill, and that the deepest currents of history flow through culture—illuminate political and economic life, and the life of the Church, in ways not often appreciated or understood.

Many of the chapters in this book originated in George Weigel's annual William E. Simon Lecture, which since 2001 has become a major event in Washington, D.C. They are unique in their application of philosophical and theological perspectives to the issues of history and politics, enabling the reader to see current events in a deeper way. 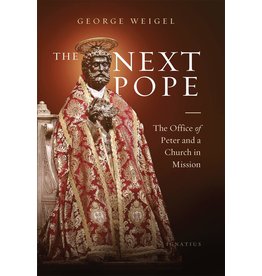 As Catholic theologian, historian, and papal biographer George Weigel notes, the next pope will probably have been a teenager or a very young man during the Second Vatican Council (1962–1965); he may even have been a child during those years. Thus the nex
Add to cart
The Next Pope: The Office of Peter and a Church in Mission
$19.95 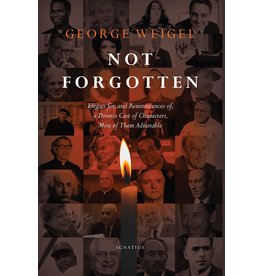 The world is full of interesting people, and it has been George Weigel's good fortune to have known many such personalities in a variety of fields: politics, religion, the arts and sciences, journalism, the academy, entertainment, and sports. In this coll
Add to cart
Not Forgotten
$17.95