The Genius of the Roman Rite: On the Reception & Implementation of the New Missal

Home / The Genius of the Roman Rite: On the Reception & Implementation of the New Missal 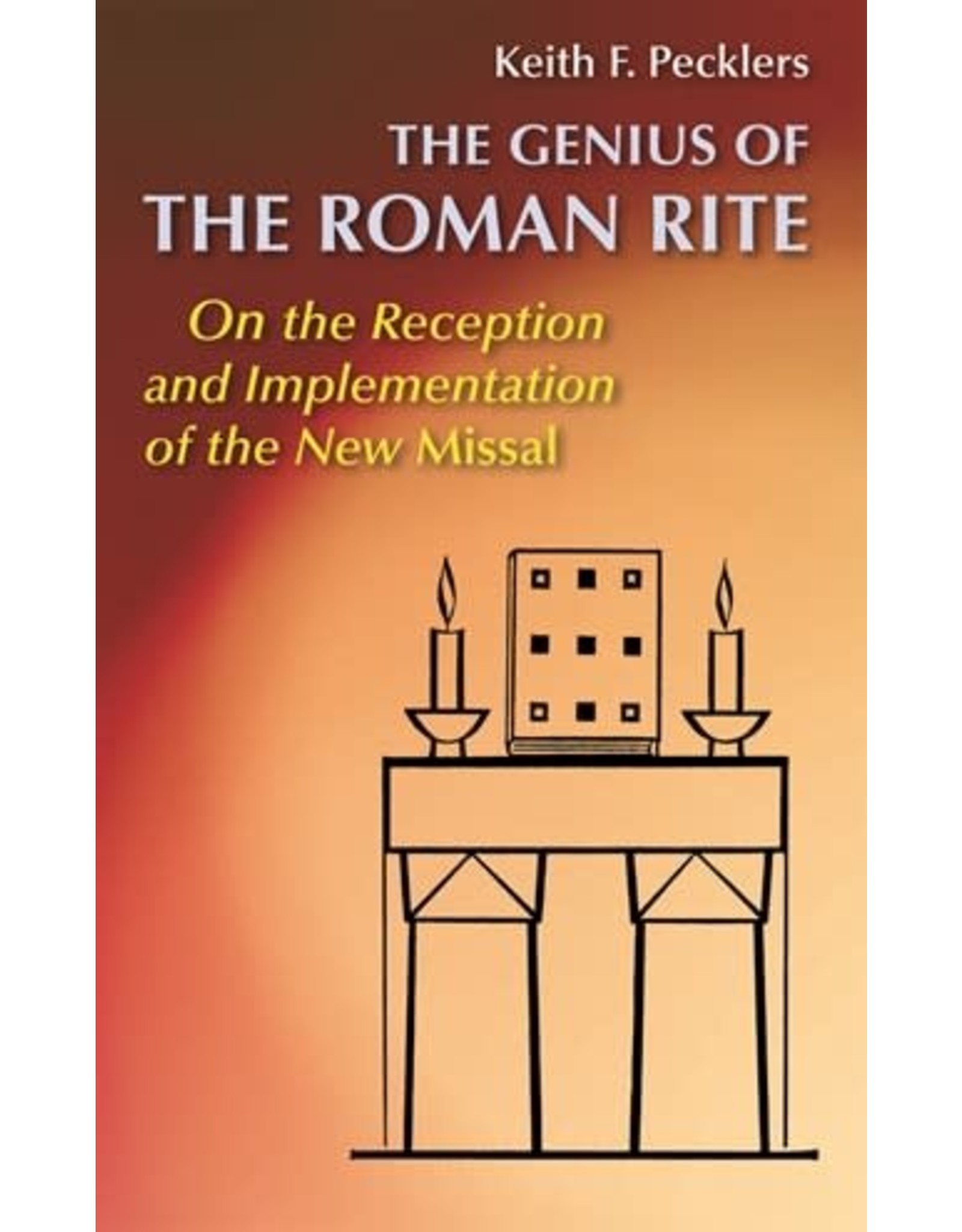 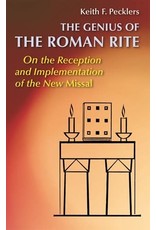 The Roman Rite has evolved over the centuries in very diverse contexts and situations, and it has endured to our own day precisely because of its capacity to adapt and be shaped by the distinct cultures where it has been celebrated. In 2002 the Latin third edition of the Missale Romanum was promulgated and in subsequent years episcopal conferences have been busy at work producing vernacular translations of that Latin text. As the English-speaking world prepares to receive and implement the English translation of the Missal, Dr. Pecklers' book is offered as an instrument of catechesis in helping clergy and laity alike to better grasp the rationale for the new translations by considering the wider context of the Rite itself.