Hugh O’Flaherty: The Irish Priest Who Resisted the Nazis

Home / Hugh O’Flaherty: The Irish Priest Who Resisted the Nazis 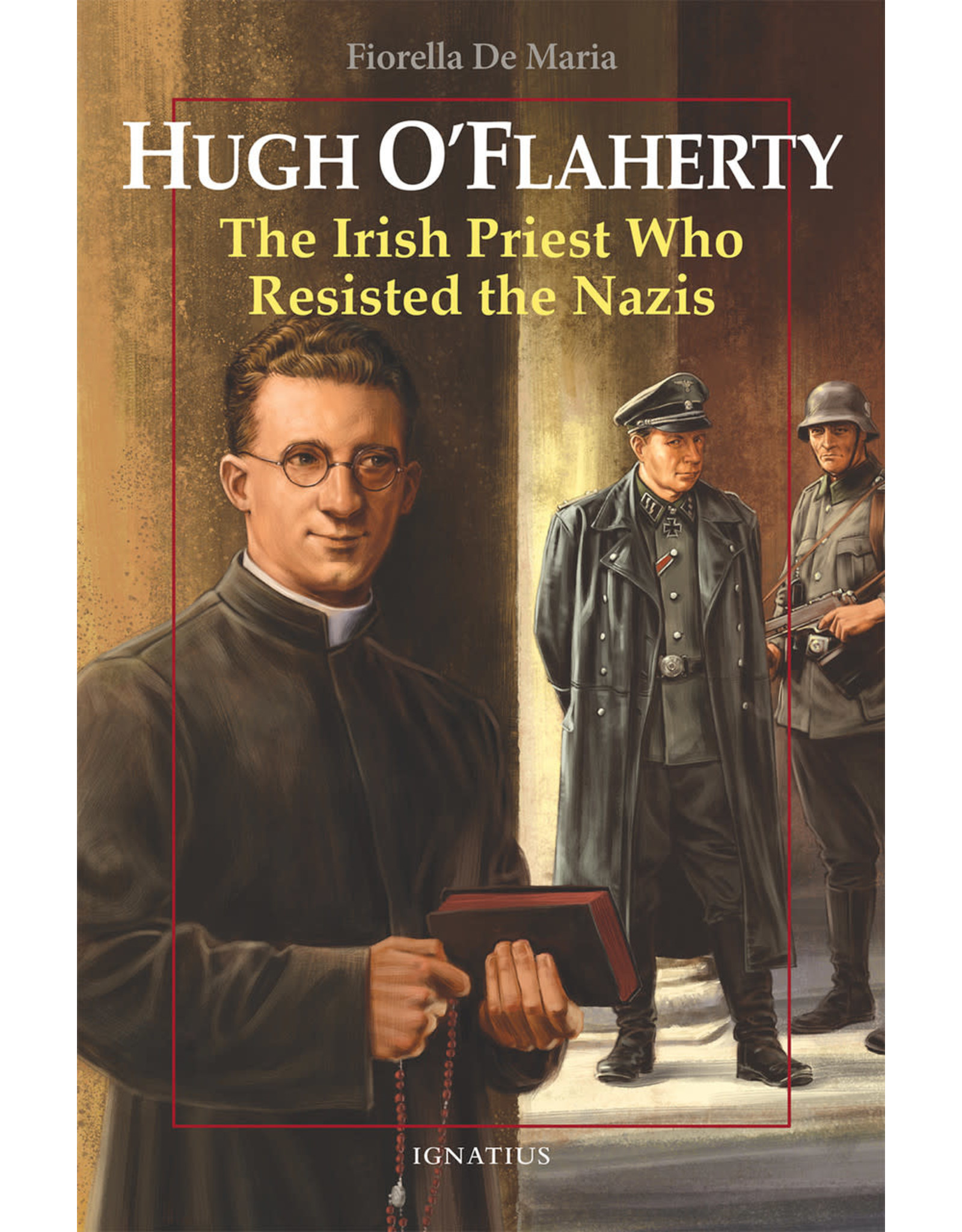 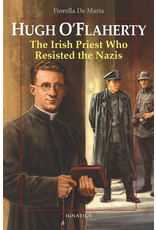 Monsignor Hugh O'Flaherty was working in the Vatican when dictator Benito Mussolini fell from power and Germany invaded Italy in 1943. This courageous Irish priest who resisted the Nazi occupation was made famous by the movie, The Scarlet and the Black, starring Gregory Peck. The Monsignor O'Flaherty brought to life in this story is as intriguing and exciting as the film version.

Witty, brilliant, and fearless, Monsignor O'Flaherty helped escaped Allied prisoners of war and persecuted Jews to elude capture by the Germans. At great risk to themselves, Monsignor O'Flaherty and his equally brave friends—priests, nuns, and lay men and women, including a few aristocrats—saved thousands of lives. They constantly needed to stay one step ahead of the ever-persistent Nazis until their surrender to the Allies in 1945. 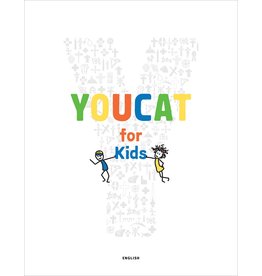 An exciting and fun new way to help children and parents to discover their Catholic faith together, and a great help for teachers in the classroom.

In child-friendly language, accompanied by talking points for parents and teachers, YOUCAT for Kids expl
Add to cart
YOUCAT (Youth Catechism of the Catholic Church) for Kids
$19.50 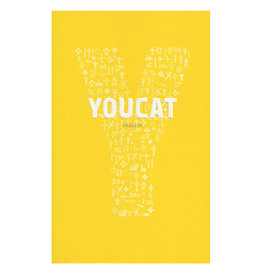 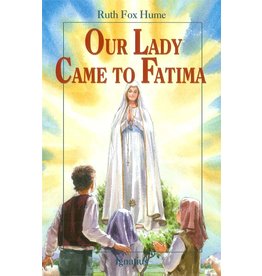 Who would have thought that the Blessed Mother would choose to come to Fatima, that remote farming village on a rocky slope in Portugal? No one was more surprised than Lucia, Jacinta, and Francisco, the little shepherds to whom she appeared in 1917. 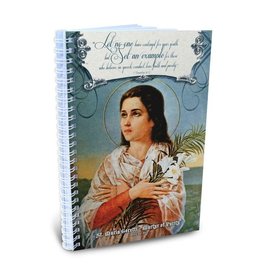 Image of St. Maria Goretti - Martyr of Purity is from an antique holy card.   A Full of Grace USA Original Product.

Journal front cover text:  "Let no one have contempt for your youth.  But set an example for those who believe in speech, conduct, love,
Add to cart
Journal, Spiral - St. Maria Goretti
$15.00 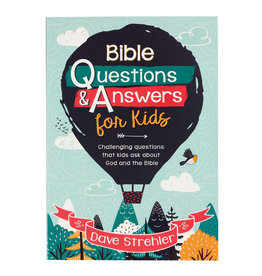 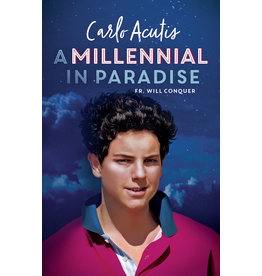 In each generation, heroes of the Faith, whom the Church recognizes as saints, emerge. There are many characteristics that they have in common, but none thus far have used cell phones, played PlayStation video games, or searched for information on Google.
Add to cart
Carlo Acutis: A Millennial in Paradise
$17.95 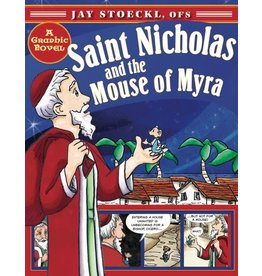 “Was there a real Saint Nicholas? Is he more than the character seen in malls during the Christmas season? Children in elementary and middle school will delight in discovering that the beloved figure was a real person who lived in the late third and early
Add to cart
Saint Nicholas & the Mouse of Myra
$15.99 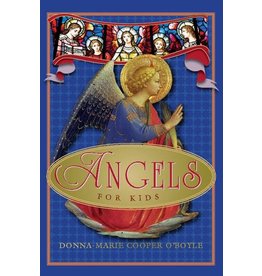 The invisible world of angels is so often overlooked, though it has been present since before the dawn of Creation, offering attentive service and protection to humankind. Based on Catholic teaching, Angels for Kids offers proof of the true existence of a
Add to cart
Angels for Kids
$14.99 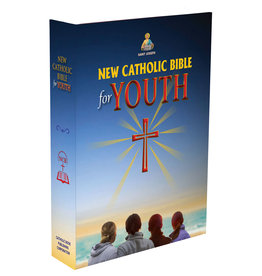