An Infinity of Little Hours

Home / An Infinity of Little Hours 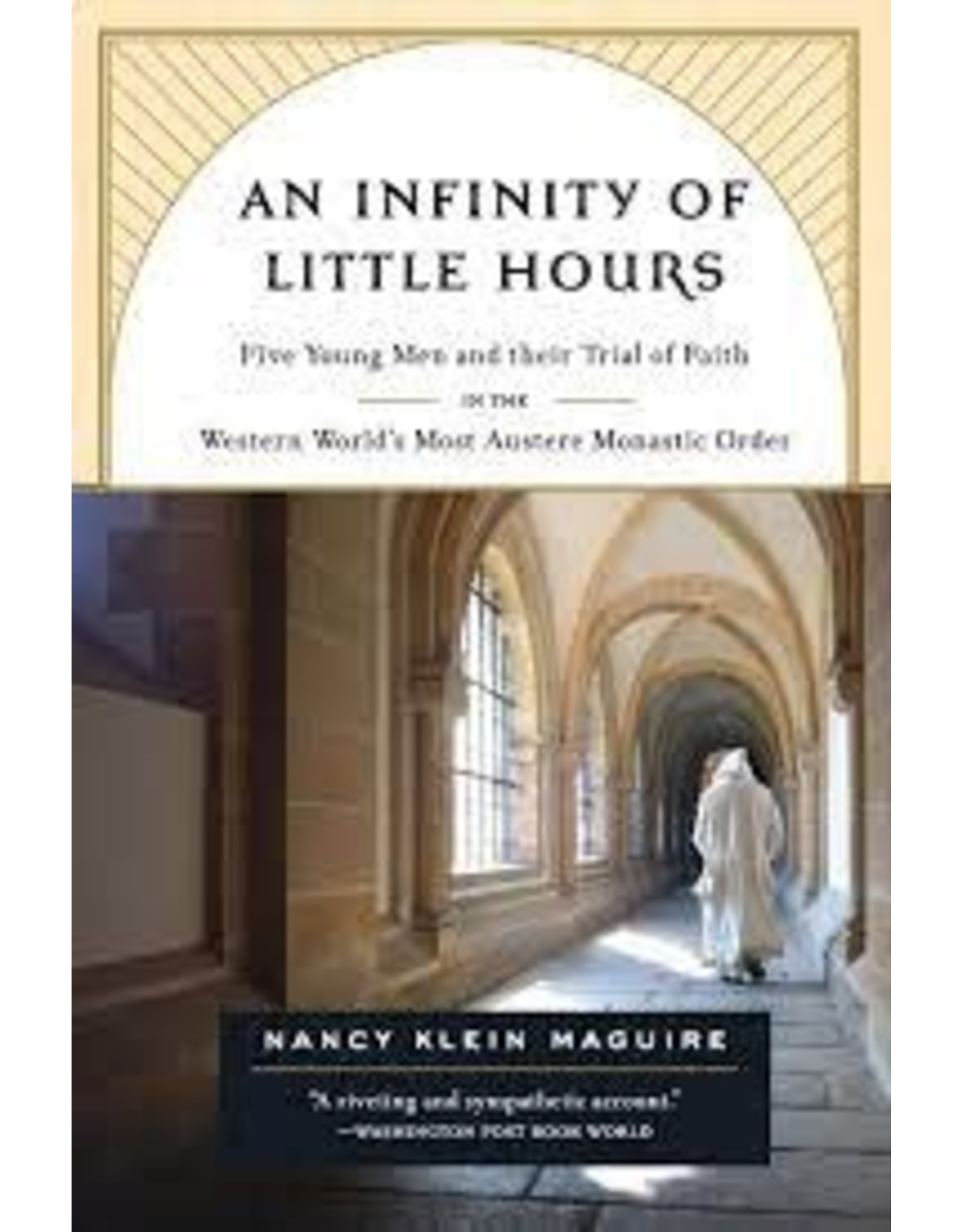 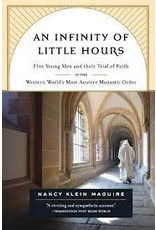 In 1960, five young men arrived at the imposing gates of Parkminster, the largest center of the most rigorous and ascetic monastic order in the Western world: the Carthusians. This is the story of their five-year journey into a society virtually unchanged in its behavior and lifestyle since its foundation in 1084. An Infinity of Little Hours is a uniquely intimate portrait of the customs and practices of a monastic order almost entirely unknown until now. It is also a drama of the men's struggle as they avoid the 1960s -- the decade of hedonism, music, fashion, and amorality -- and enter an entirely different era and a spiritual world of their own making. After five years each must face a choice: to make "solemn profession" and never leave Parkminster; or to turn his back on his life's ambition to find God in solitude. A remarkable investigative work, the book combines first-hand testimony with unique source material to describe the Carthusian life. And in the final chapter, which recounts a reunion forty years after the events described elsewhere in the book, Nancy Klein Maguire reveals which of the five succeeded in their quest, and which did not.