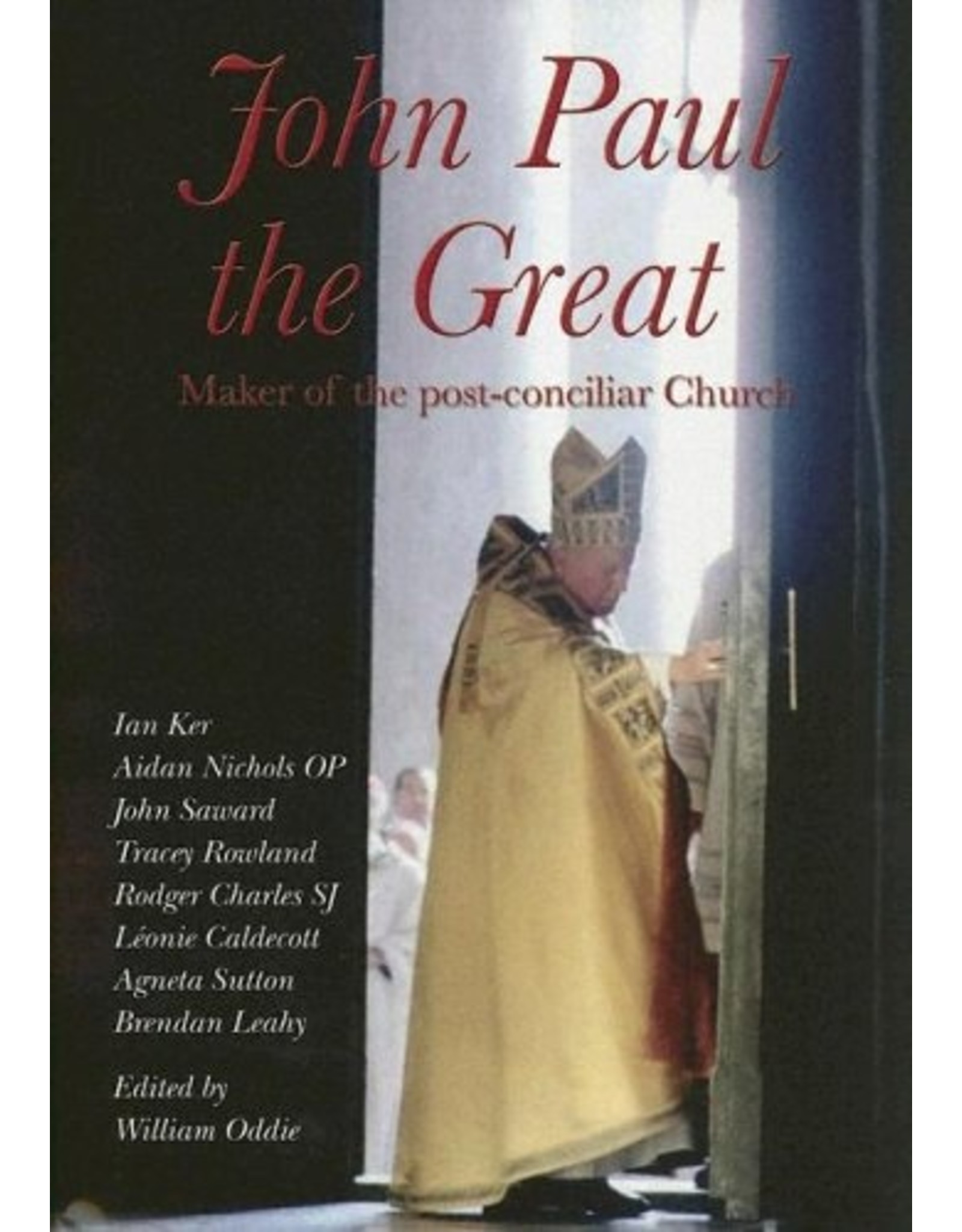 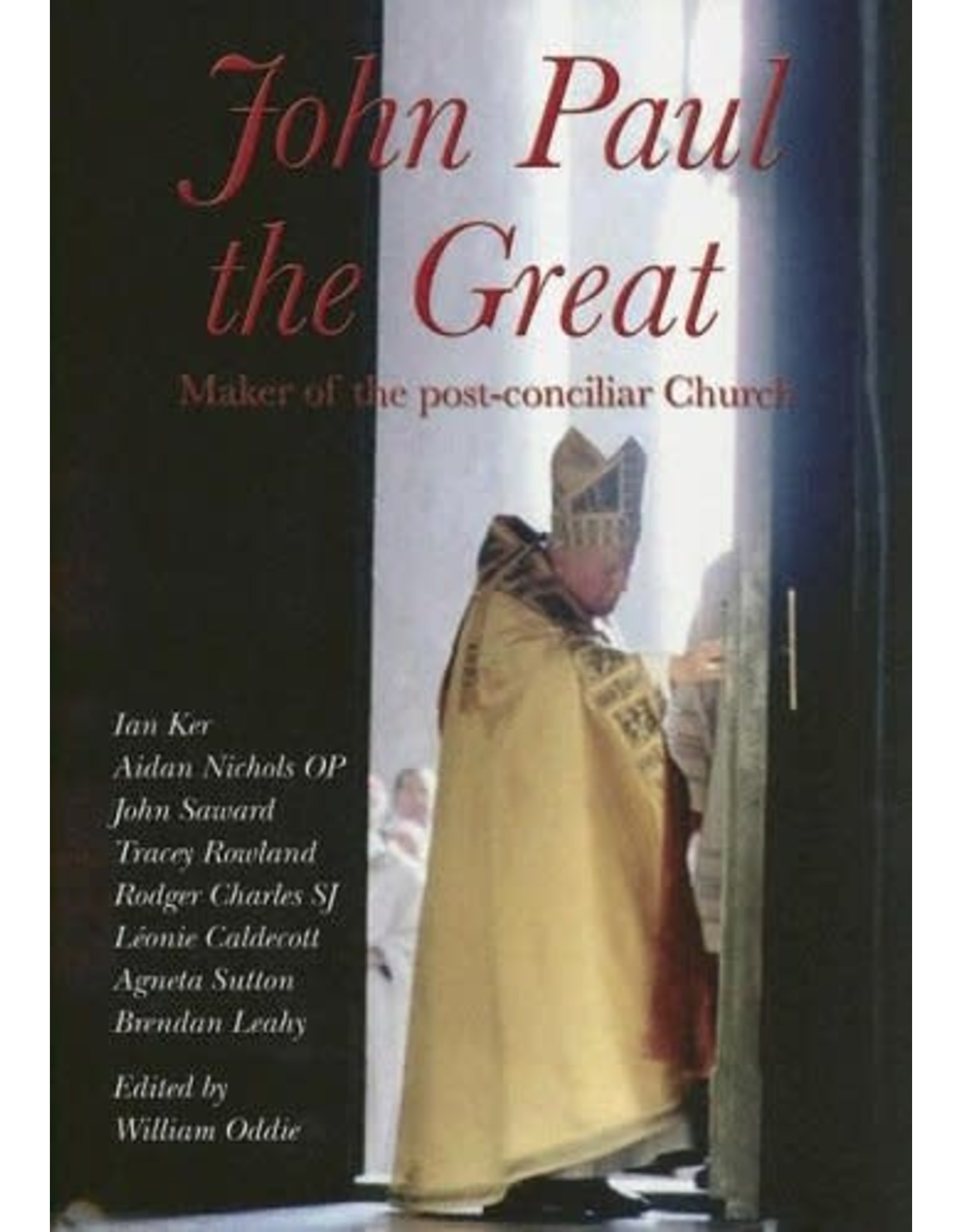 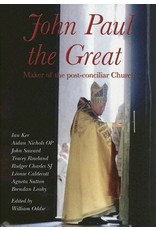 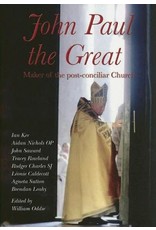 A distinguished list of Catholic writers present their unique insights on the extraordinary achievements of the 25 years of Pope John Paul II's pontificate. This prestigious group of writers make a strong case that this has not been merely an exceptional pontificate but one of the few epoch-making pontificates in Christian history. This book establishes clearly that Pope John Paul II is not only an historical figure whose actions and personal qualities have effected one of the great turning points in human affairs, but he is also one of those rare beings who possesses the vision and intensity of focus that compel the authors to say not only that he is an exceptional pope, but something much more: that here, truly, is Joannes Paulus Magnus: John Paul the Great. Far from being a reactionary, this has been a pope of startling originality and intellectual range, who has both led and inaugurated change as well as defended the tradition of the church. Besides his originality and his personal charisma, John Paul II has been a leader with great courage. Be not afraid were his first words in his inaugural sermon as pope, and that has been the watchword for his papacy. In both his younger, incredibly energetic years, or his older, more frail and suffering years, his personal courage shines out. A leader with an indomitable spirit, John Paul II has been a great warrior who has inspired in others the virtues of courage, faith, and perseverance.