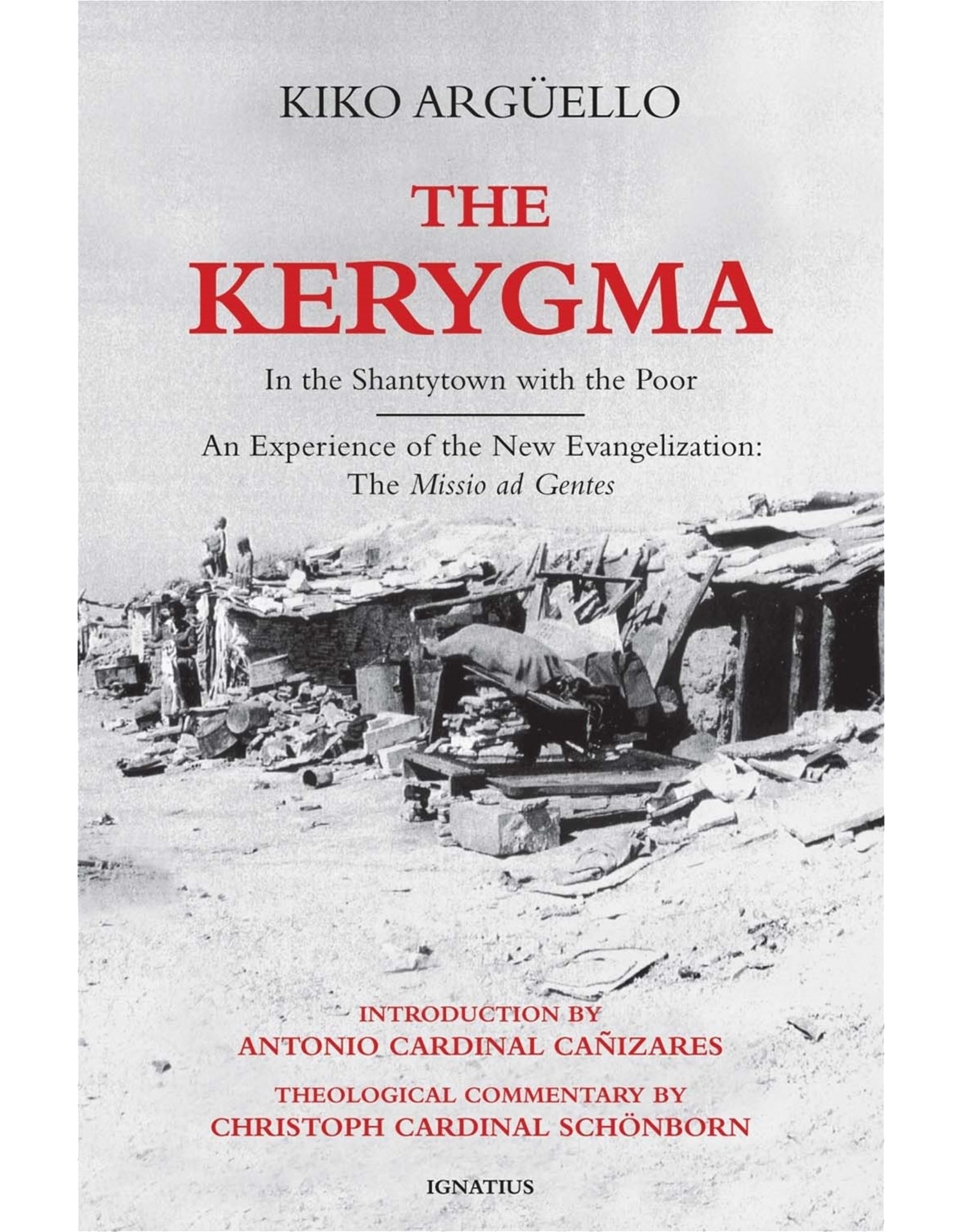 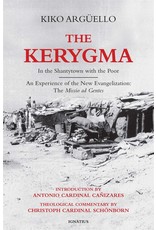 In the Shantytown with the Poor

Francisco ("Kiko") Argüello was an award-winning painter, and an atheist. Struggling with the contrast between his desire for justice and the lack of justice in the world, he adopted existentialism and its explanation of life: everything is absurd.

But if everything is absurd, why paint? For that matter, why even live? Such questions led Argüello to the brink of despair. He called out to God and personally experienced the reality of divine love as revealed in Jesus Christ.

Dedicating his life to Christ, Argüello began living among the very poor. While in a slum on the outskirts of Madrid, Argüello met the lay missionary Carmen Hernández, and together they began proclaiming the good news of salvation to the poorest of the poor. Their method of transmitting faith in Christ and building Christian community has become a model of evangelization. Now known as the "Neocatchumenal Way", it has spread to cities throughout the world and received the approval of the Vatican.