Kidnapped in Iraq: A Christian Humanitarian Tells His Story

Home / Kidnapped in Iraq: A Christian Humanitarian Tells His Story 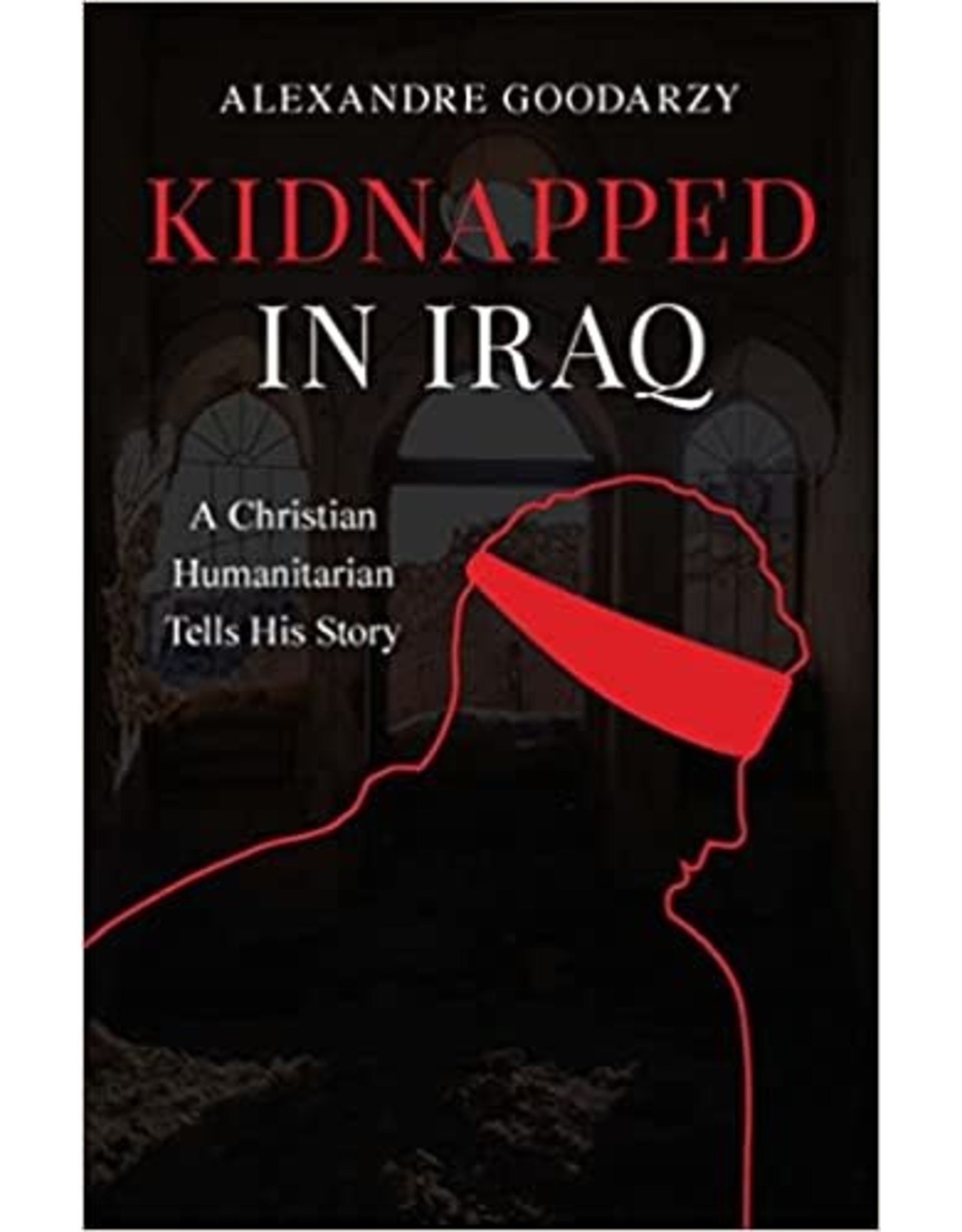 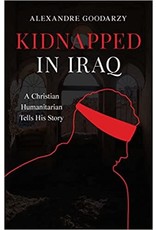 Blindfolded, tied, prodded by guns, Alexandre faced intense interrogations, fearing all the while that torture and death were imminent.

In Kidnapped in Iraq, Alexandre Goodarzy describes in gripping detail his abduction by Islamic terrorists in January 2020, how prayer and his Catholic Faith sustained him, and why he now views the entire ordeal as a blessing from God.

After learning of the fate of untold Christians in the Middle East, Alexandre was among a cadre of young men who agreed to assist Christians in danger. As the war in Syria quickly turned into a religious war, Alexandre provided aid to Christians there who were caught between a hardening regime and increasingly bloodthirsty Islamist groups.

The brutalization of Syrian Christians was only recently exposed, since the real story was often distorted by the media. In recent years, Syrian Christians faced the grim choice of fleeing from ISIS and abandoning their homeland or enduring barbaric martyrdom. Their cities were leveled and their churches destroyed. Goodarzy describes how these Christians, loyal to their country, were sporadically kidnapped by Kurds and held for ransom or forced into military service. In Syria, priests provide both spiritual and temporal care, assisting with basic necessities in the community and working to preserve their culture while mediating with secular authorities.

In what reads like a dystopian thriller, Alexandre describes the dangerous episodes he experienced assisting Christians, including the perilous twelve-hour bus ride from Damascus to Aleppo and the numerous face-to-face encounters with Islamic rebels ― the last of which resulted in his abduction and sixty-six-day captivity by Iraqi terrorists.

“What is affecting us here today will strike you tomorrow!” people in Iraq and Syria told Goodarzy, predicting that the radical Islamic atrocities in their countries would soon assail France and other Western countries.

Kidnapped in Iraq is a riveting story of bravery and courage and one man’s extraordinary efforts to aid Christians in need. It is also a chilling guidebook on how to fight for justice and proclaim the hope that comes in the triumph of the Cross.