The Life and Prayers of Saint Lucy of Syracuse

Home / The Life and Prayers of Saint Lucy of Syracuse 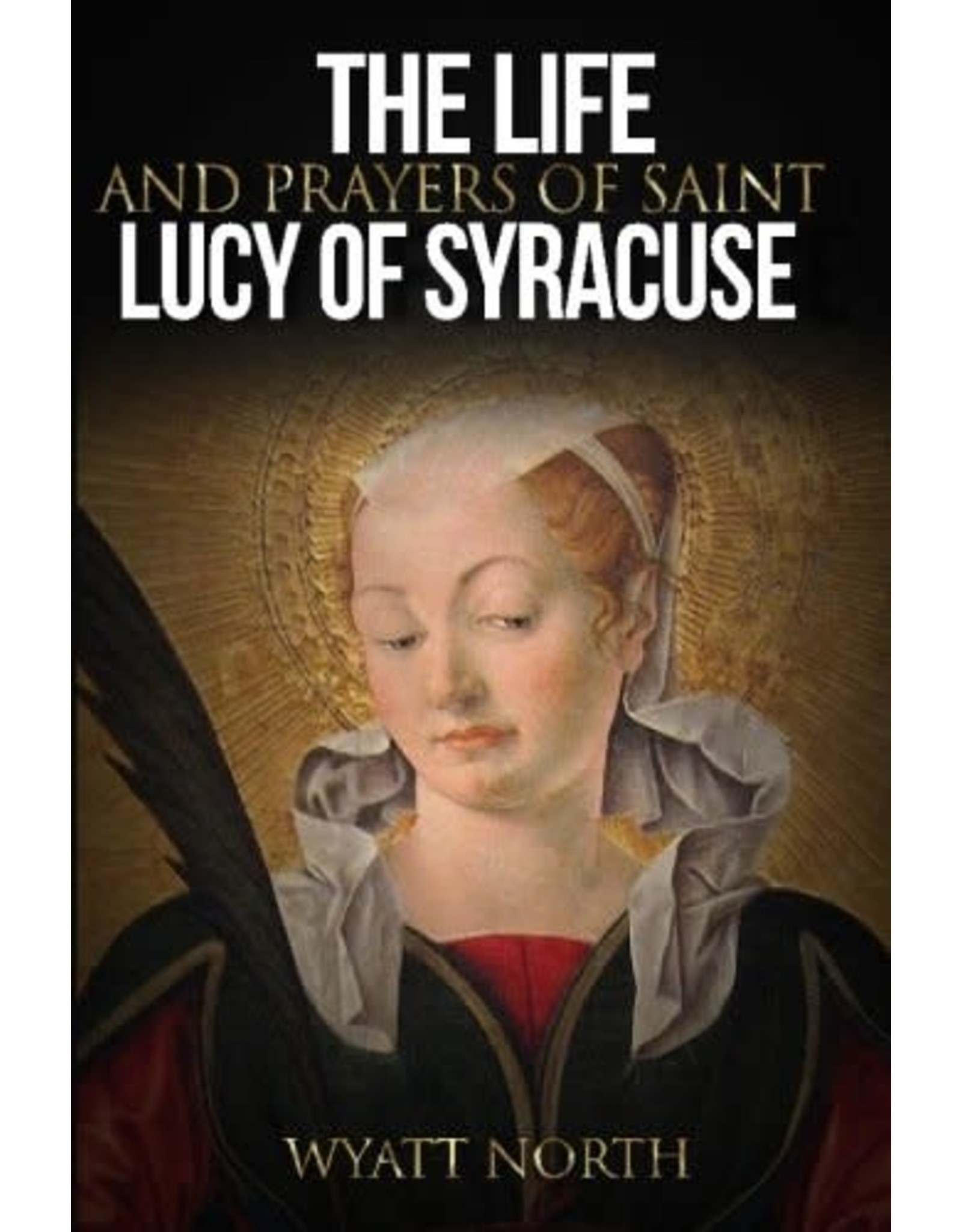 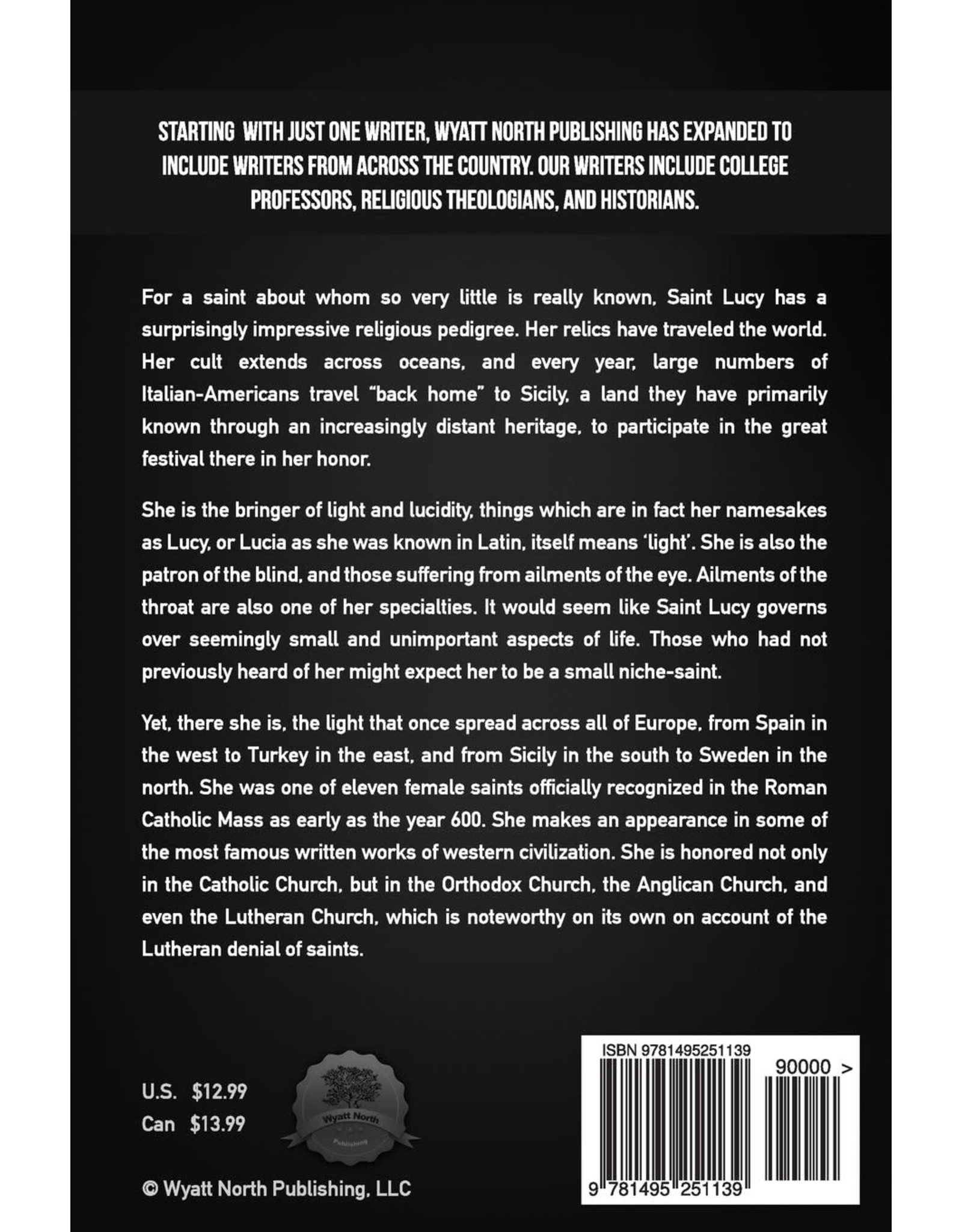 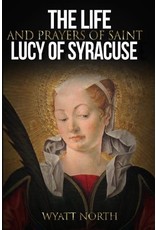 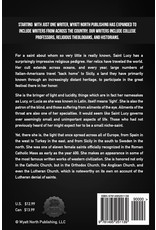 For a saint about whom so very little is really known, Saint Lucy has a surprisingly impressive religious pedigree. Her relics have traveled the world. Her cult extends across oceans, and every year, large numbers of Italian-Americans travel “back home” to Sicily, a land they have primarily known through an increasingly distant heritage, to participate in the great festival there in her honor. She is the bringer of light and lucidity, things which are in fact her namesakes as Lucy, or Lucia as she was known in Latin, itself means ‘light’. She is also the patron of the blind, and those suffering from ailments of the eye. Ailments of the throat are also one of her specialties. It would seem like Saint Lucy governs over seemingly small and unimportant aspects of life. Those who had not previously heard of her might expect her to be a small niche-saint. Yet, there she is, the light that once spread across all of Europe, from Spain in the west to Turkey in the east, and from Sicily in the south to Sweden in the north. She was one of eleven female saints officially recognized in the Roman Catholic Mass as early as the year 600. She makes an appearance in some of the most famous written works of western civilization. She is honored not only in the Catholic Church, but in the Orthodox Church, the Anglican Church, and even the Lutheran Church, which is noteworthy on its own on account of the Lutheran denial of saints.