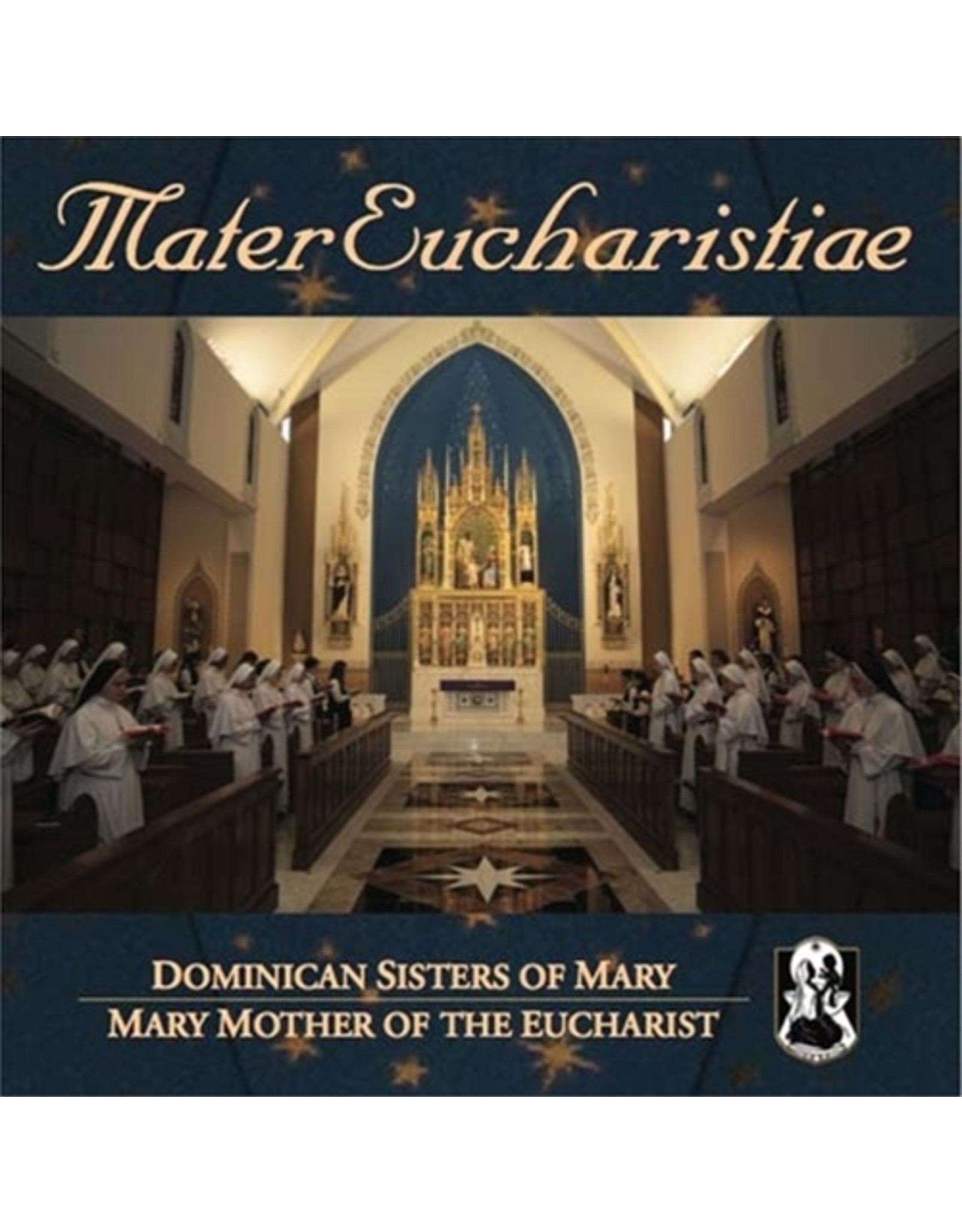 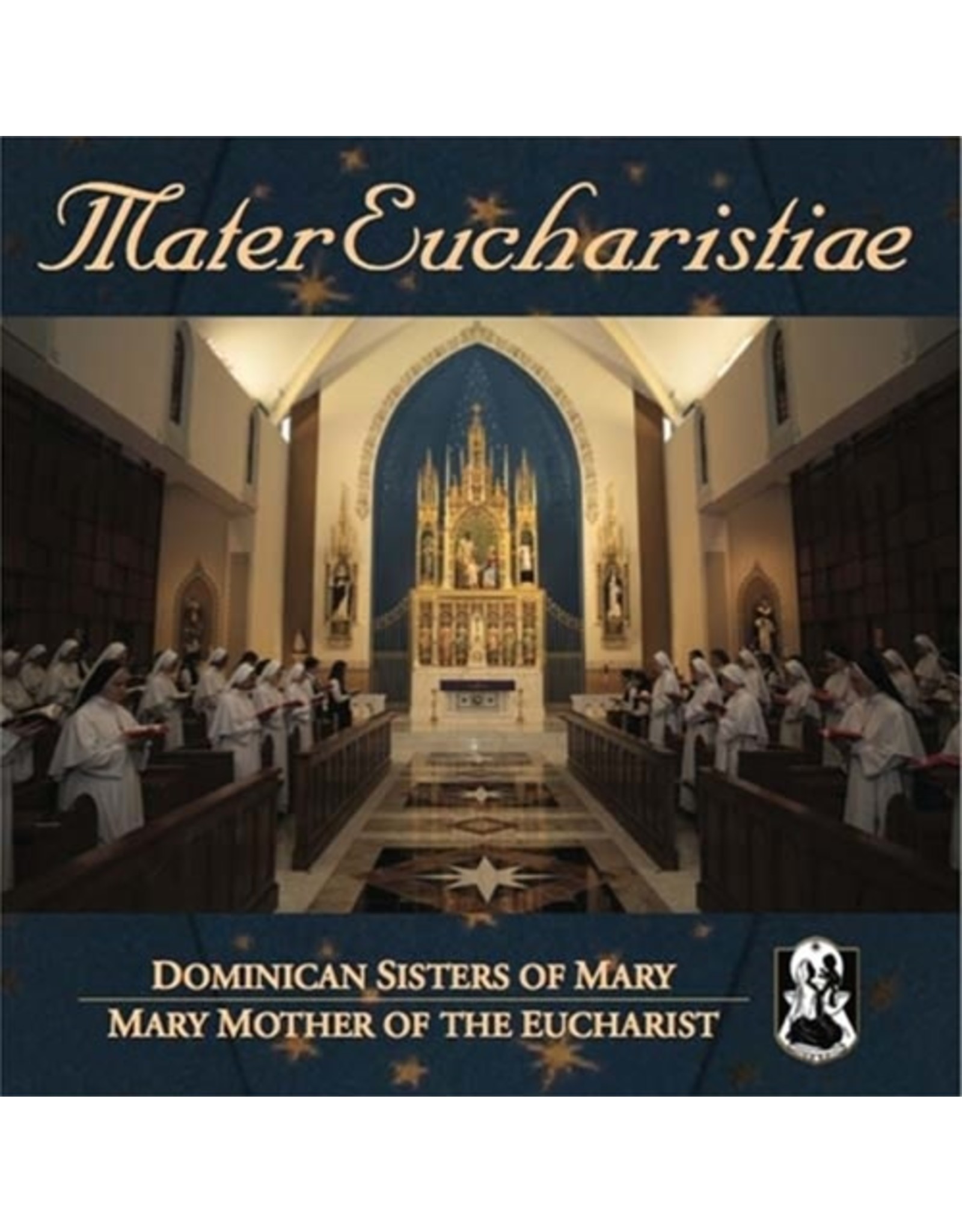 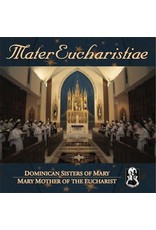 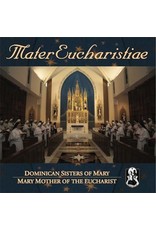 Mater Eucharistiae is the first ever recording from the Dominican Sisters of Mary, Mother of the Eucharist.

Be transported to their Ann Arbor chapel and experience their beautiful and pure renditions of sacred music. The fifteen peaceful and serene songs of this debut release will include original compositions written by the Sisters that reflect their Dominican spirituality, along with a selection of modern and ancient hymns and chants in English and in Latin. Singing both a capella and with the accompaniment of organ, trumpet, and chimes, the Dominican Sisters of Mary, Mother of the Eucharist have created a collection that is reflective of the music in their daily community life.

The Sisters will also be recognized due to their multiple appearances on "The Oprah Winfrey Show," and the extensive publicity they have received in the US and Canada through outlets such as The New York Times, The Detroit Free Press, The Washington Post, CNN, Fox News and beyond.The Dominican Sisters of Mary, Mother of the Eucharist, founded 16 years ago, also have teaching missions in schools all over the US. They chant the Divine Office throughout the day and their favorite hymns throughout the year, while also composing music of their own. They follow in the thirteenth-century footsteps of St. Dominic, while very much engaging the modern world. Their Motherhouse is in Ann Arbor, MI, and they are in the process of raising funds to construct a new priory in Texas