Praying for a Miracle: A Mother's Story of Tragedy, Hope and Triumph --oop

Home / Praying for a Miracle: A Mother's Story of Tragedy, Hope and Triumph --oop 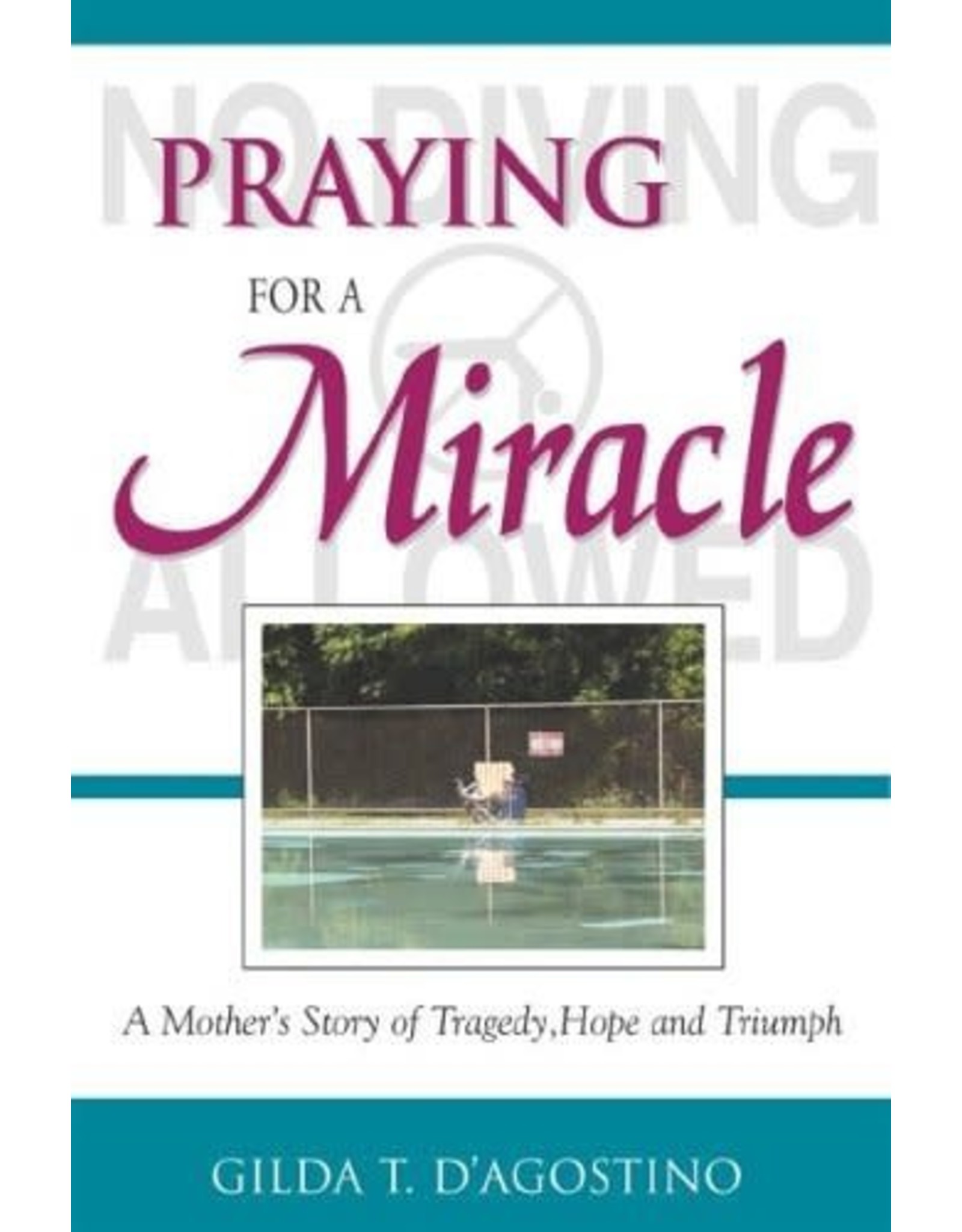 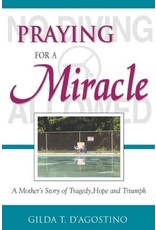 On July 16, 1973 the unthinkable happened. Handsome, athletic, intelligent Rick DAgostino, who had just graduated from high school, dove into a swimming pool. He became an instant quadriplegic.

For his mother, Gilda, and the rest of the family it was as if the world had come to an end. A bright future had become dark. As Rick's family sobbed, they could not know what the future held. Instead of an end, the injury marked the beginning of a remarkable new life for the D'Agostinos.

This is the story of how one family refused to be defeated by tragedy. And most of all, it is a mother's account of how her son triumphed over terrible adversity and in so doing gave new meaning to the old adage: Where there's life, there's hope.