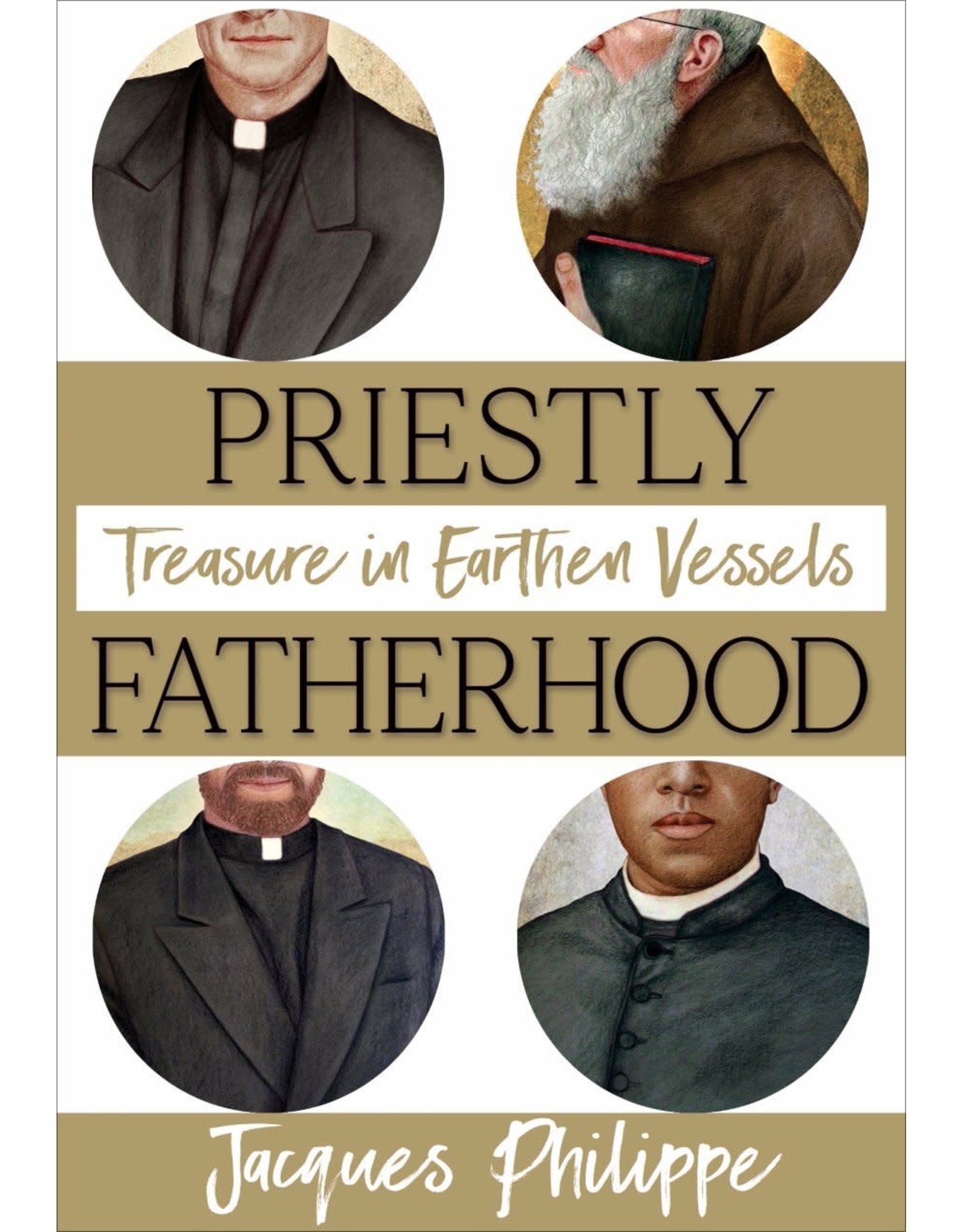 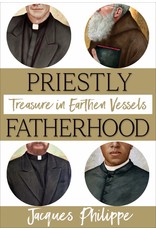 Recognizing the strong and gentle fatherhood which our Heavenly Father bestows on us lovingly and daily indefinitely changes the scope of our spiritual lives. Amidst the crisis of fatherhood in today's society, it is imperative, more than ever, that all men—especially priests—be images of this unfalteringly generous fatherhood of God.

What does true fatherhood consist of? How can true fatherhood help a person gain access to the freedom found through the knowledge of his or her identity as a child of God?

While answering these questions, Fr. Jacques also presents the spiritual path which allows a priest to guard himself against possible shortcomings and ambiguities as he strives to live out his priestly fatherhood, the gift received by him in ordination.

Priestly Fatherhood: Treasure in Earthen Vessels will not only be of interest to priests, but will also help all those who are called to exercise a certain paternity in the Church or in society: fathers of families, spiritual fathers, educators, and leaders.