Racketeer for Life: Fighting the Culture of Death from the Sidewalk to the Supreme Court

Home / Racketeer for Life: Fighting the Culture of Death from the Sidewalk to the Supreme Court 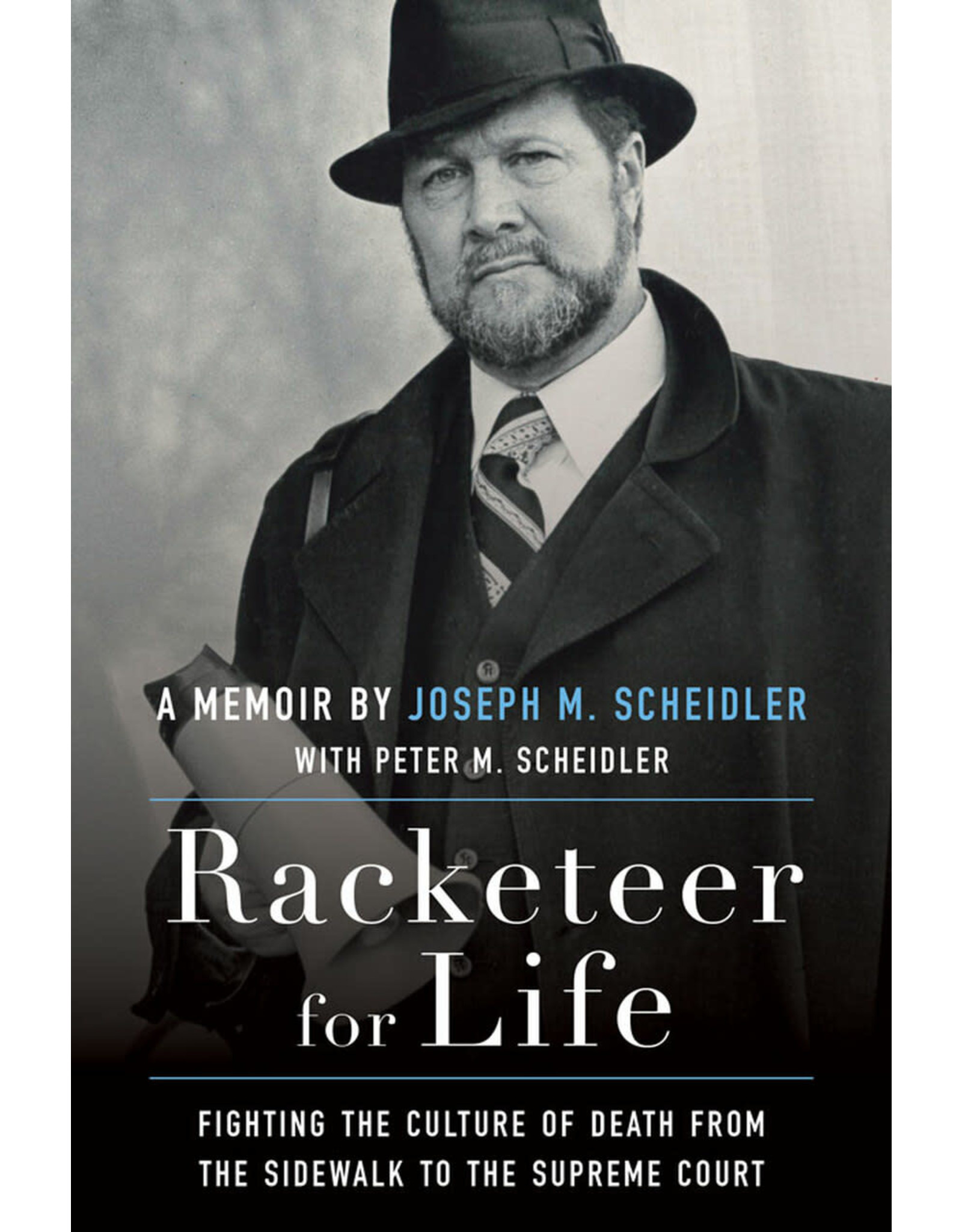 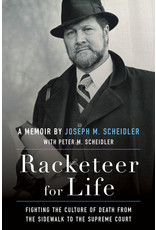 Close
Joseph M. Scheidler has fought for the unborn since the Supreme Court allowed abortion on demand with its 1973 Roe v. Wade and Doe v. Bolton rulings. He was the target of a lawsuit brought by the National Organization for Women under federal racketeering laws. Found guilty in 1998, Scheidler triumphed twice in appeals before the Supreme Court in 2003 and again in 2006.
Racketeer for Life explains how a former Benedictine monk and journalism professor was drawn into pro-life activism and describes his part in the history of the pro-life movement in the United States. Conversations, protests, and battles with clinic directors, doctors, politicians, judges, media personalities, and even other pro-lifers are woven together in this engaging account of the efforts of Scheidler and other activists to publicize the horrors of abortion, influence legislation, and, ultimately, to save lives.
Pro-life work has taken Scheidler around the globe. He’s crossed paths with some of the most famous leaders in recent decades, from President Ronald Reagan to St. John Paul II. Join sit-ins at abortion clinics, take part in rallies, listen to heated debates, and sit in a federal courtroom with one of the most dedicated warriors in the fight for the unborn as he shares his energy, wit, and faith in this engaging memoir.
Add your review
0 stars based on 0 reviews
Add to wishlist / Add to compare / Print