Saint Bernard of Clairvaux: Oracle of the Twelfth Century

Home / Saint Bernard of Clairvaux: Oracle of the Twelfth Century 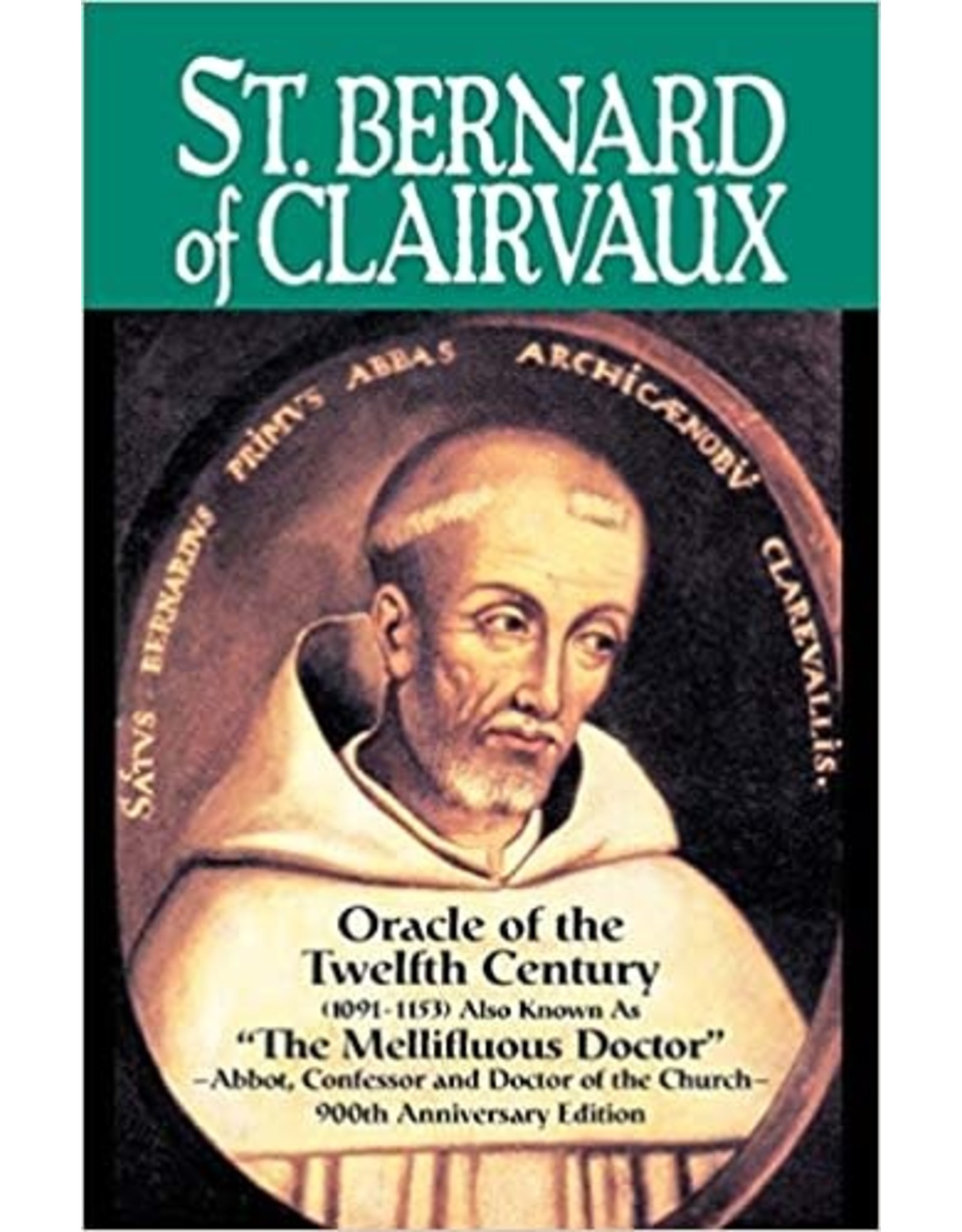 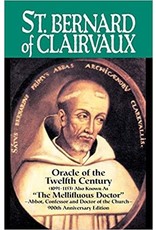 Abbot; Confessor; Doctor of the Church (1091-1153). In all history no other man so dominated his times and influenced its people. He prophesied; cast out devils; worked miracles; destroyed heresy; single-handedly healed a schism; launched a crusade; advised popes; guided councils (6); ended a pogrom; accomplished every mission given him--yet was always sickly; took no joy in the world or pride in his successes; and ever longed to return to his cell. A story to make you weep.