Shadows and Images: A Novel

Home / Shadows and Images: A Novel 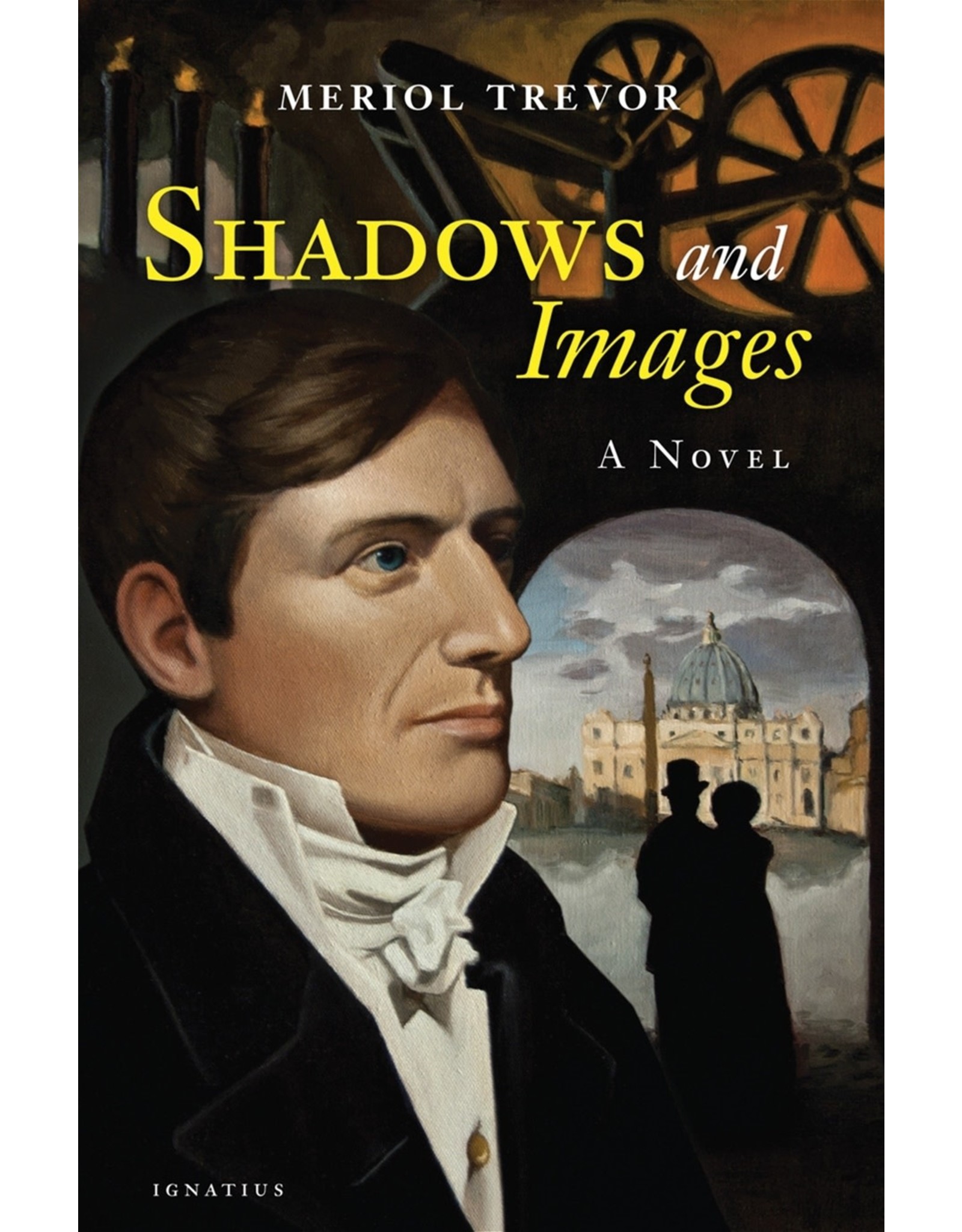 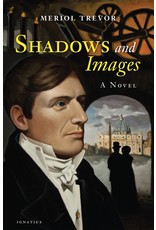 This is the story of a Protestant young woman and her journey to the Roman Catholic Church. The fascinating novel is set in nineteenth-century England-a time when Catholicism was regarded with suspicion and prejudice against Catholics was commonplace. Leaving her sheltered life in the countryside, young Clem becomes acquainted with the fascinating ideas and people of Oxford-including a brilliant young clergyman, John Henry Newman. But when her relationship to a Roman Catholic man with a colorful reputation leads to an Italian elopement that is more innocent than it appears, the scandal drives a wedge between Clem and the upright Anglican circle of friends and family she left behind. Woven into the story of Clem and Augustine, their courtship and marriage, and Clem's conversion, is the vital, influential, and holy Newman, as seen through the eyes of friends.

Meriol Trevor's engaging plot charts the ongoing friendship between Newman and the couple as it spans many years during which pivotal historical influences, such as the Industrial Revolution and the Oxford Movement, are shaping Victorian England.

Many important events, personages, and ideas in the life of Newman appear in the story-his reasons for becoming a Roman Catholic, his differences with Cardinal Manning, his work in the Birmingham Oratory, and his being made a cardinal by Pope Leo XIII. The author, a renowned biographer of Newman, used Newman's actual correspondence as the basis for his parts in the dialogue.