The Magnificent Prayers of Saint Bridget of Sweden

Home / The Magnificent Prayers of Saint Bridget of Sweden 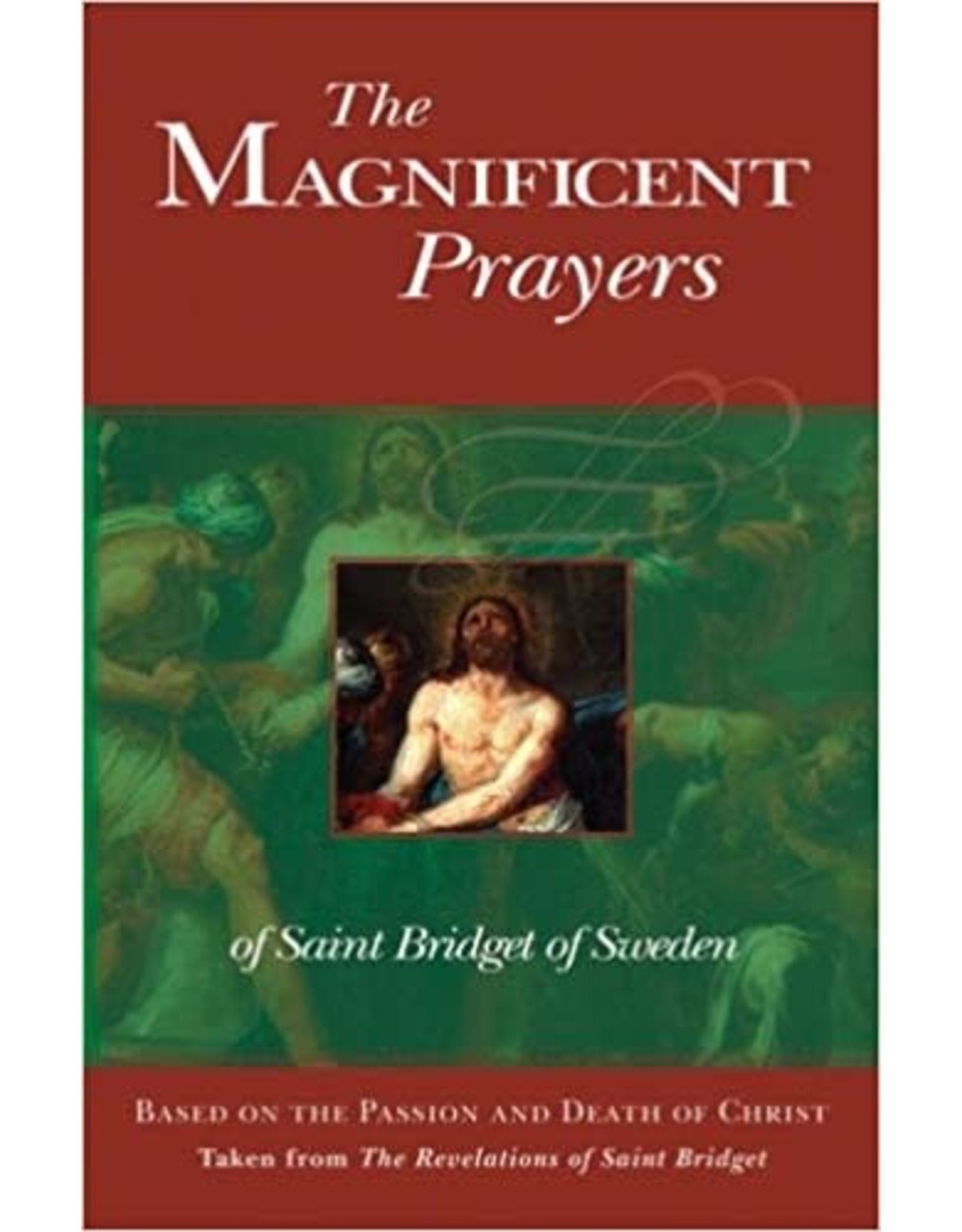 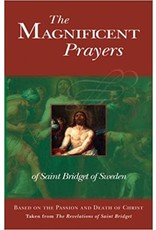 Fifteen famous, inspiring and powerful prayers composed by St. Bridget of Sweden after her visions of the Passion and death of Jesus. Prayers are over 500 years old!

St. Bridget of Sweden was a mystic and author born in 1303 at Uppland. One of the six patron saints of Europe, she married at the early age of thirteen and bore eight children, one of whom, St. Catherine of Sweden, was later canonized as. She was a distinctly noble and charitable woman, which earned her  widespread popularity and helped her maintain good religious influence over her husband, Ulf Gudmarsson. Bridget later founded the Order of the Holy Savior, and also experienced visions of Mary and the Christ Child. She died on the twenty-third of July, 1373, after having written various prayers and popularizing the well-known Fifteen Prayers of the Lord's wounds. St. Bridget was canonized by Pope Boniface IX in 1391.