The Pope and the Holocaust: Pius XII and the Secret Vatican Archives

Home / The Pope and the Holocaust: Pius XII and the Secret Vatican Archives 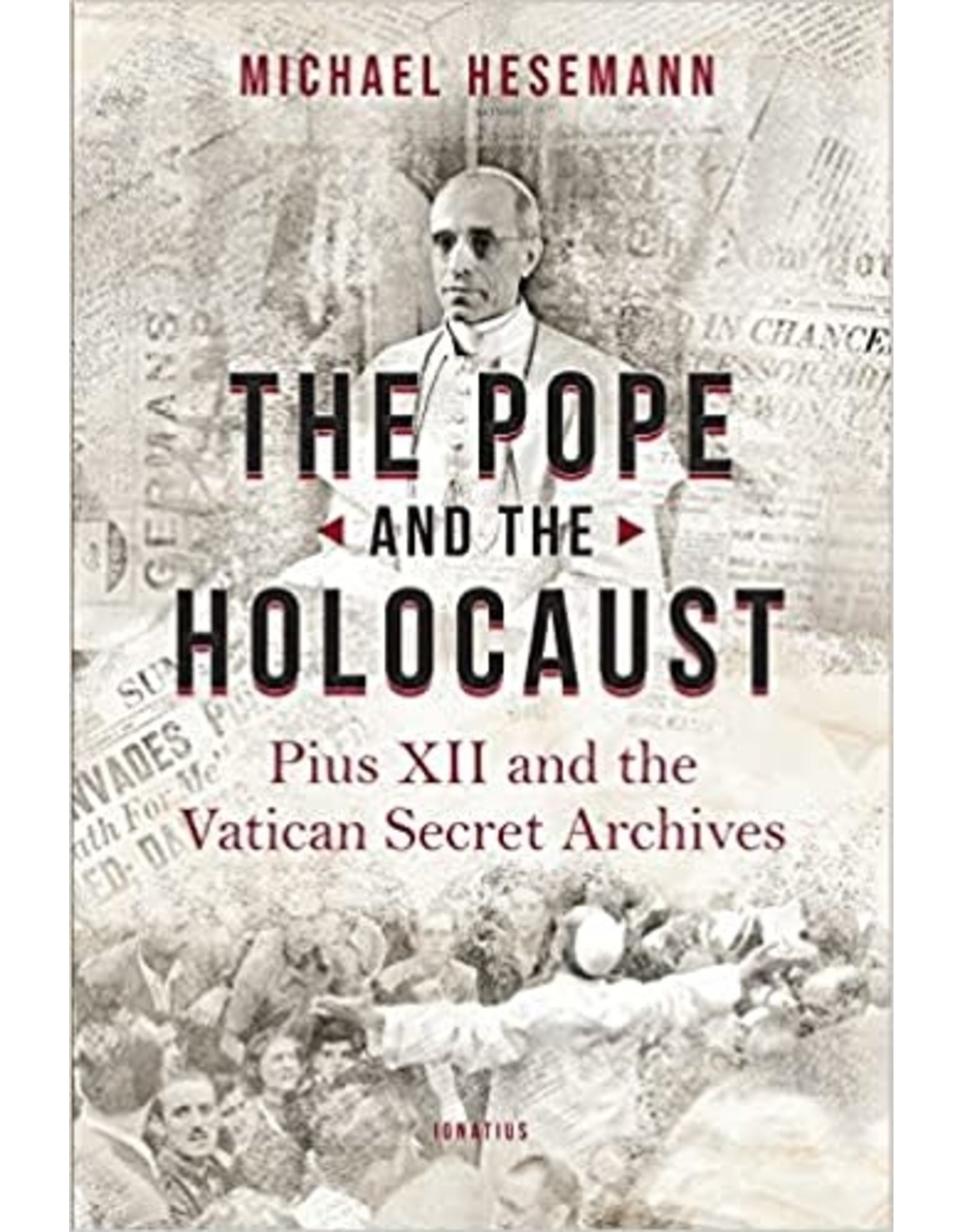 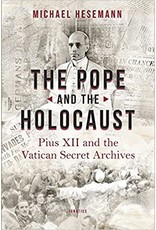 For over two decades, Eugenio Pacelli, Pope Pius XII, has been blasted in the public square as "Hitler's Pope", accused by bestselling authors of cowardice in the face of the Nazi regime. Some have even said that the pope was complicit in Hitler's grab for power, privately fueled by a hatred for the Jewish people. And if they are right, who would not join in condemning a leader like this, especially one who claims to represent all Christians?

But what if this image of Pius XII is completely backward? Archival and archaeological researcher Michael Hesemann has unearthed thousands of documents—including from the Vatican Secret Archives (or the Vatican Apostolic Archive), only recently opened to scholars—to give a startling picture of Eugenio Pacelli as a shrewd diplomat and a champion of the Jewish people during World War II. Saving thousands upon thousands of lives, Pius demonstrated such courage and compassion in these times that Jewish leaders across the globe praised him, and the ecumenical Pave the Way Foundation has since nominated him for the Yad Vashem Holocaust Museum's Righteous among the Nations award.

The Pope and the Holocaust traces Pacelli's fight for peace in the 1930s and 1940s, including his years as apostolic nuncio in Germany, where he resisted Nazism. Even some of his most controversial moves, such as the 1933 Vatican concordat, were made to protect Jewish and Christian lives. What emerges clearly from Hesemann's evidence is a portrait of a man radically committed to the Jews and the revelation God gave to them. As Pope Pius himself remarked in 1938, "It is not legitimate for Christians to take part in anti-Semitism. Spiritually, we are all Semites."