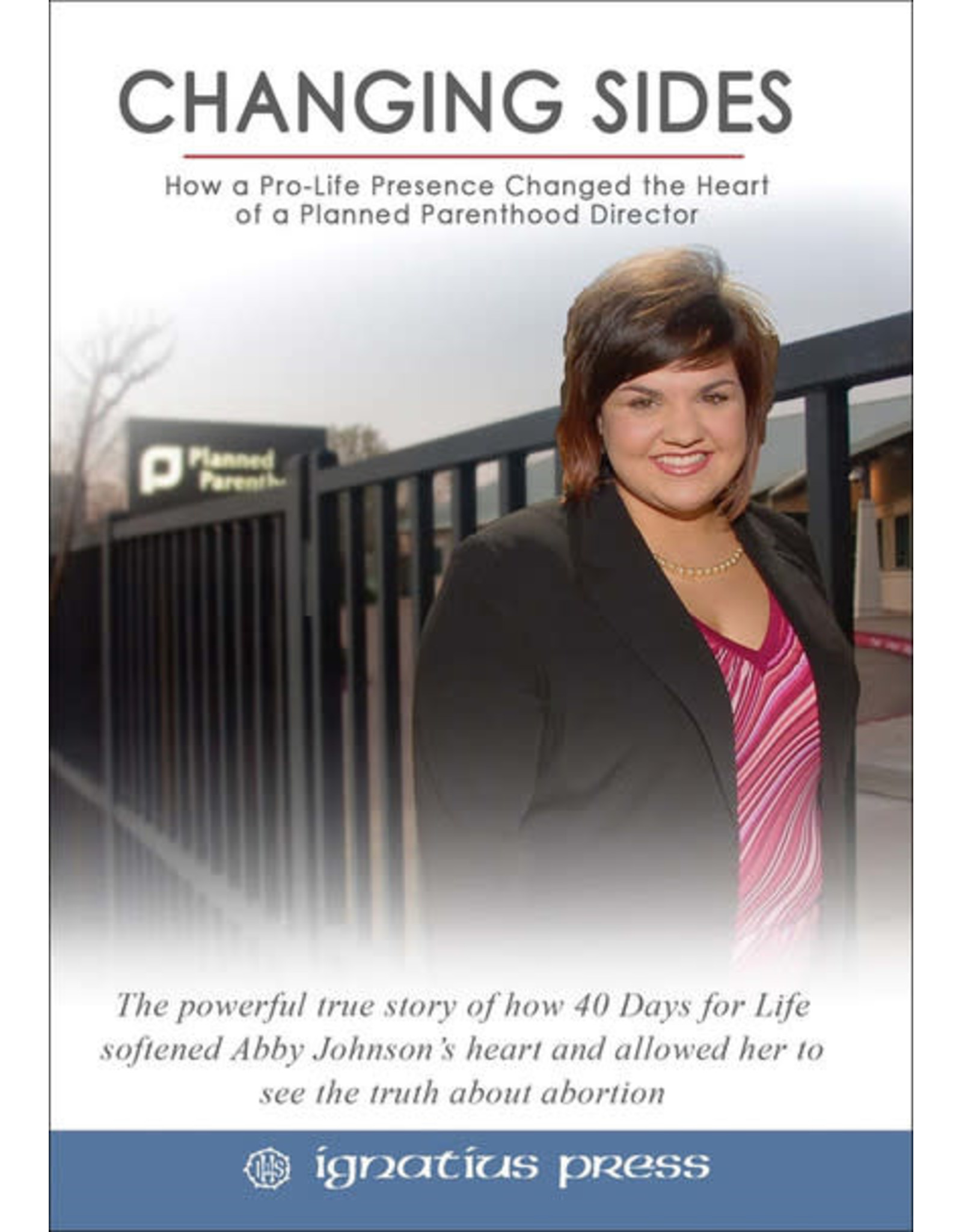 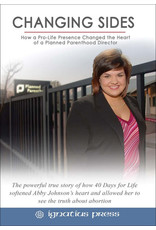 Can hearts really be changed on the issue of abortion?

This film tells the powerful true story of the conversion of a dedicated Planned Parenthood director to a leading Pro-life Activist. Abby Johnson was the director of the abortion facility that was the launching pad of the bold new pro-life effort - 40 Days for Life.

Abby believed that she was helping women by working for the nation's largest abortion operation, Planned Parenthood.  She quickly rose in the ranks to become the director of an abortion facility and was even given an "Employee of the Year" award.

But one Fall morning everything changed.

Abby suddenly she found herself on the other side of the fence, facing the truth about abortion.  The real question now was, in her time of crisis, what would she do and who would help her?

This film reveals what happens when people pray, fast, sacrifice, love their enemies and take a stand on the most controversial issue of our time - abortion.  Fences come down, hearts change, and the love of God shines light in the darkest, most unexpected places.  And the evil of abortion is exposed and defeated.

The film includes exclusive interviews with those Abby encountered while she was on both sides of the fence including - the activists who prayed for her daily, the secular media who broke the big story of her conversion, the attorney who won the massive lawsuit that Planned Parenthood tried to silence her with and more.

This is an All Regions DVD 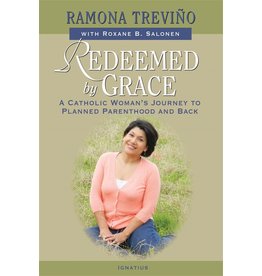 At age eight, Ramona Treviño climbed to the top of a roof and begged God to let her know he was real. After receiving a sign, she made a pact with herself to follow him always. But family difficulties and growing pains made it hard for her to continue on
Add to cart
Redeemed by Grace: A Catholic Woman's Journey to Planned Parenthood and Back
$17.95 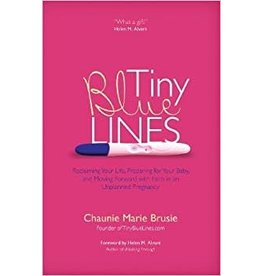 Chaunie Marie Brusie--creator of TinyBlueLines.com and Catholic pro-life advocate for young mothers--draws on her own experience when she was an unmarried pregnant college student, offering those in similar situations the resources to thrive in education,
Add to cart
Tiny Blue Lines: Reclaiming Your Life, Preparing for Your Baby, and Moving Forward with Faith in an Unplanned Pregnancy
$13.95 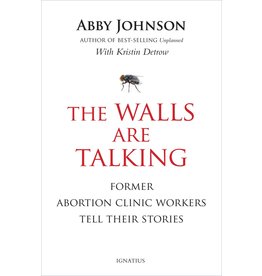 This book narrates the harrowing and life-changing experiences of former abortion clinic workers, including those of the author, who once directed abortion services at a large Planned Parenthood clinic in Texas. These individuals, whose names have been ch
Add to cart
The Walls Are Talking: Former Abortion Clinic Workers Tell Their Stories
$17.95
Sale 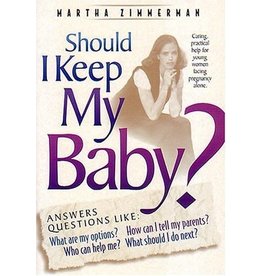 Offers a Christian perspective on unexpected pregnancy, and discusses abortion, adoption, who to tell, the father's commitment, the responsibilities of raising a child, and prenatal care
Add to cart
Should I Keep My Baby?
$7.99
$4.00