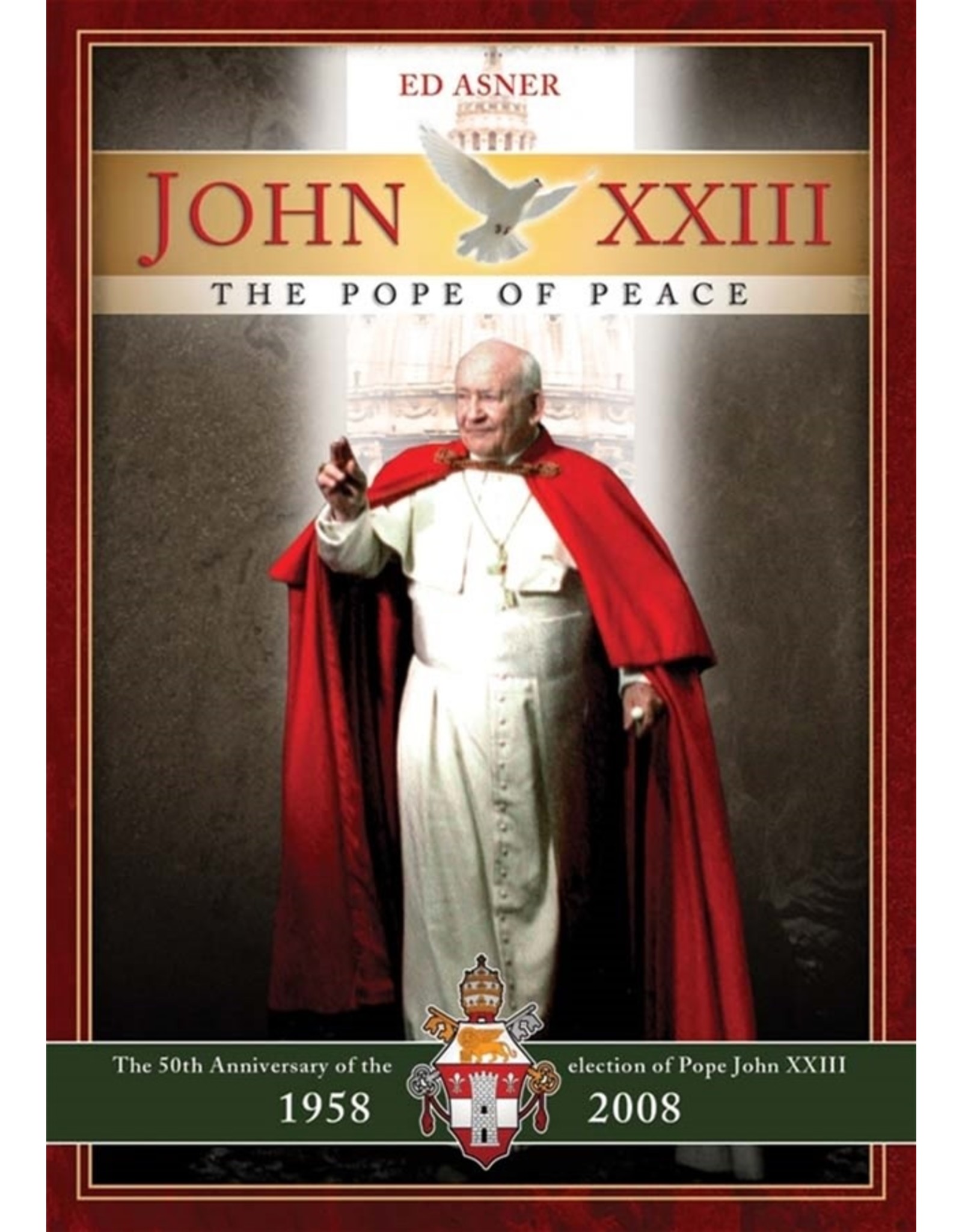 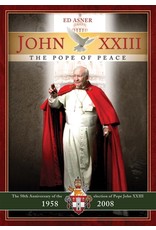 This DVD can only be sold in the US and Canada

An inspiring feature film on Blessed Pope John XXIII starring Edward Asner in an acclaimed performance as the beloved pontiff who came from common stock and was known for his simplicity, goodness, courage and love for humanity. Shot on location in Rome and Italy, and produced by the Italian film company Lux Vide, makers of Pope John Paul II and Saint Rita, this movie tells the whole life story of John XXIII from his youth thru his young priesthood, Bishop, Cardinal and Pope. Elected supposedly as an “interim Pope” who would just keep the status quo and listen to the advisers around him, John XXIII proved to be his own man when he surprised the Church and world by calling for the Second Vatican Council. This film also underscores his wonderful sense of humor and great charity towards others, especially the poor, downtrodden, and the outcast. Shot in widescreen, with excellent acting all around and beautiful cinematography, the film also stars Claude Rich, Sydne Rome, Massimo Ghini and Franco Interlenghi.

This DVD is Not Rated

This is a Region 1 DVD (playable ONLY in Bermuda, Canada, the Cayman Islands, United States and U.S. territories) 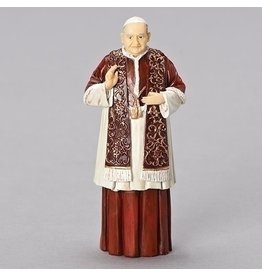