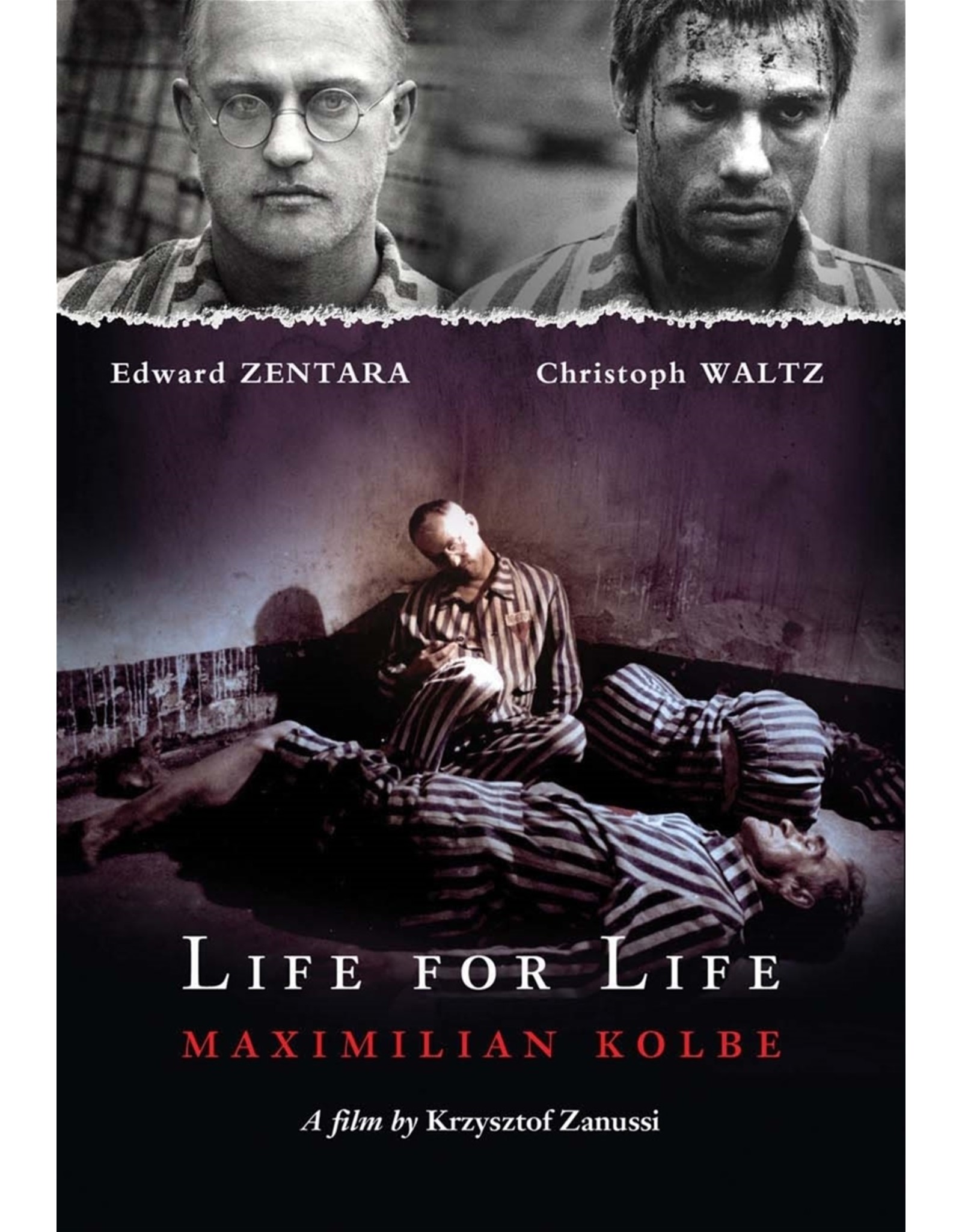 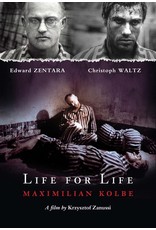 Auschwitz, 1941. One of the prisoners, Jan, escapes from the German concentration camp while working at a gravel pit. Thanks to the help of good-hearted people he finds shelter. There Jan hears tragic news about ten random inmates sentenced to death by starvation by the Nazis as a punishment for his escape. One among the convicts is Fr. Maximillian Kolbe, a Franciscan priest who volunteered to die in place of one of the inmates.

Now Jan is not just fleeing the Nazis, but also from his guilt for his involvement in Kolbe's death. He goes to visit Niepokalanów, a very large Franciscan monastery where Fr. Kolbe had been the founder and superior. There Jan wants to learn what were the motives behind his decision to die for another prisoner, a complete stranger. Though free from Auschwitz, Jan will continue to be confronted by the life and death of Maximilian Kolbe wherever he goes.

In addition to Jan - torn between wanting to forget and a fascination with Kolbe - another key character emerges, Brother Anselm. He is a devout young Franciscan priest who quietly but strongly witnesses to Kolbe's heroic faith and love, and then rejoices at the Beatification of Kolbe by Pope Paul VI. Later Kolbe will be canonized by his fellow countryman, Pope John Paul II, who proclaimed Kolbe as the "patron saint of the difficult 20th century".

This acclaimed film was directed by Krzystof Zanussi, and stars Christoph Waltz and Edward Zentara in powerful performances.

In Polish, with English and Spanish subtitles.