The Reluctant Saint: The Story of St. Joseph of Cupertino DVD

Home / The Reluctant Saint: The Story of St. Joseph of Cupertino DVD 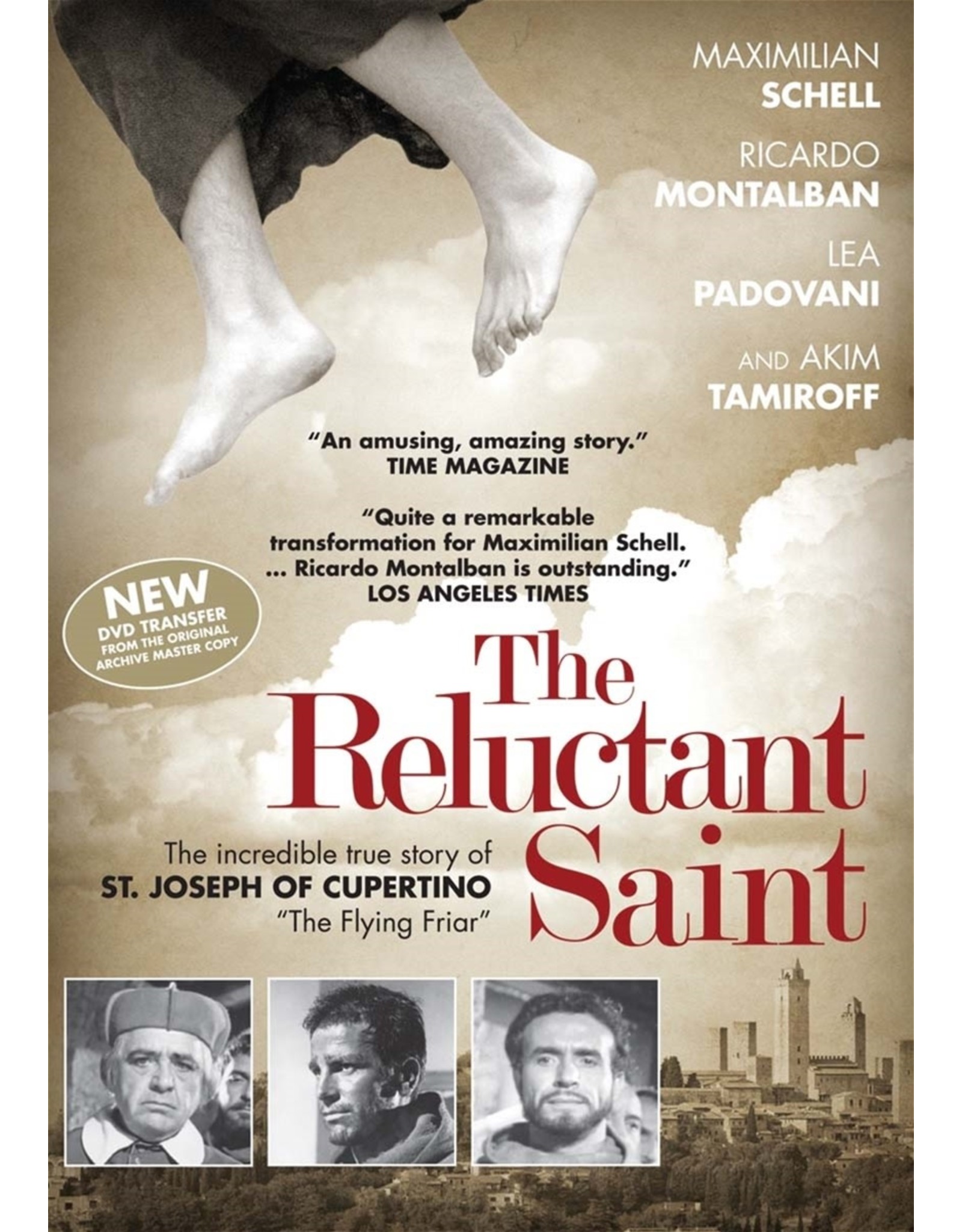 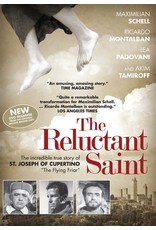 Made from the original archive film master
Maximilian Schell stars as "the flying friar", St. Joseph of Cupertino, in this heartwarming and amazing true story of the humble Franciscan friar who literally rose to sainthood. In the impoverished village of 17th century Cupertino, Italy, Joseph’s peasant mother convinces the reluctant Abbott (Ricardo Montalban) to accept her son into the monastery. With the support of the kindly local Bishop who sees in him a great deal more than others, and by a series of miraculous incidents, the simple but pious Joseph is ordained a priest. Yet some are convinced that it is the devil, not God, who is responsible for Joseph's miraculous powers – until a final miracle reveals to all his true sanctity.

A profound and humorous film for all ages. Also starring Lea Padovani and Akim Tamiroff. Directed by Edward Dymtryk.

New DVD transfer from the original archive film master.
Includes a 16-page Collector’s Booklet with an essay by film critic Steven Greydanus and a biography of St. Joseph of Cupertino by historian and journalist Sandra Miesel.
Includes the “lost ending”!
This DVD contains the following language tracks: English with optional Spanish or English subtitles. Shown in Black & White.

This is a Region 1 DVD (playable ONLY in Bermuda, Canada, the Cayman Islands, United States and U.S. territories)

NOTE: Ignatius Press previously released this film on VHS. This new DVD transfer from the original archive copy, courtesy of Sony Home Entertainment, is better and clearer than the previous release, and restores the “lost ending” to this film which was omitted from the VHS release. A must see!