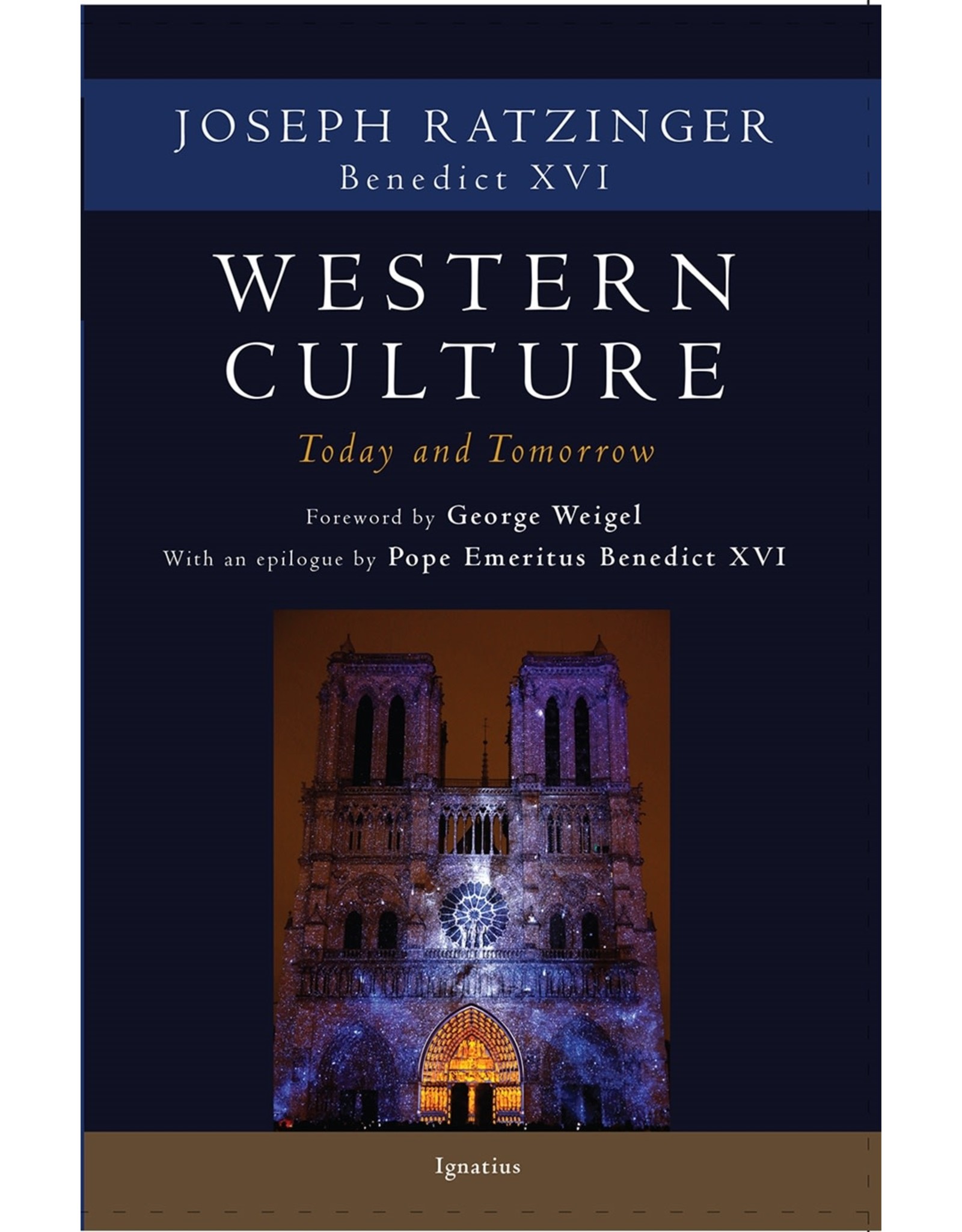 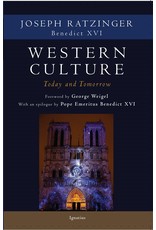 Well known for his important scholarly contributions to dogmatic theology and biblical commentary, Joseph Ratzinger has also written penetrating observations of our times. Formerly titled Europe Today and Tomorrow in a previous edition, this book includes some of his keen insights about the social and political challenges confronting modern Western societies.

Writing most of these chapters just before his election as pope, Ratzinger sought to remind Europeans, who at the time were crafting a new constitution, that the civilizational project we call “the West” is a cultural achievement with a history. Jerusalem, Athens, and Rome were the three foundation stones upon which Western civilization was built, he wrote. Their invaluable contributions form the basis for the Western understanding of human dignity and human rights, which spread from Europe to the United States and beyond.

This book also includes, as an epilogue, a new essay by Pope Emeritus Benedict XVI on clerical sex abuse, which traces the moral disorder that preys upon the young to the collapse of faith both inside and outside the Church.