The Wise Man from the West: Matteo Ricci and His Mission to China

Home / The Wise Man from the West: Matteo Ricci and His Mission to China 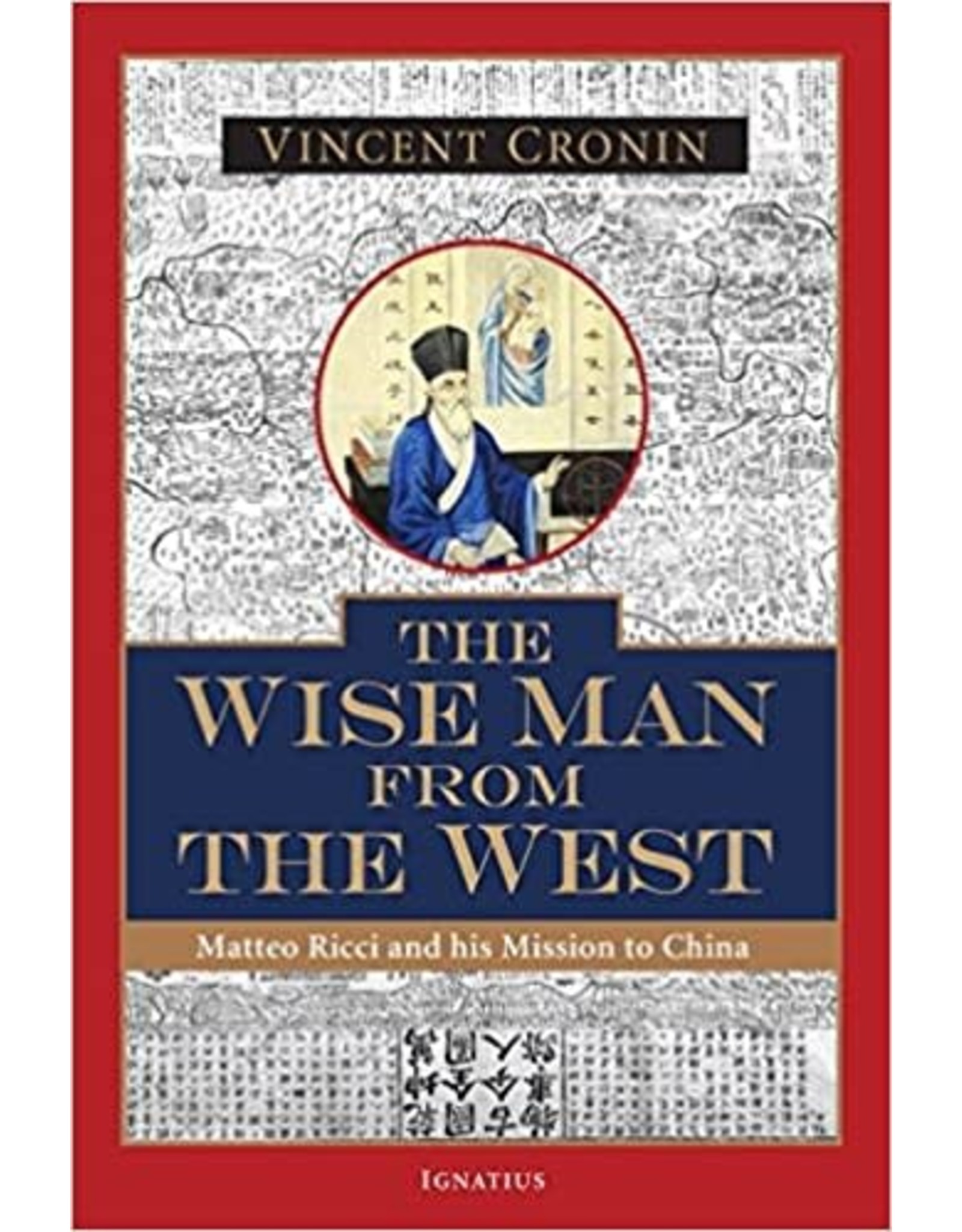 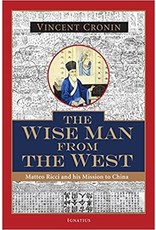 This is the amazing story of the famous Jesuit missionary priest to China, Fr. Matteo Ricci, revered as a "Wise Man" by the Chinese. He arrived in China in 1582 and died there twenty-eight years later, having developing a deep knowledge of and love for the country, the culture and the people.

Before Ricci's heroic mission, China was an unexplored land bordering on the vague, mysterious Cathay, and the West was no more than a rumor to the learned Mandarins, a distant unknown region lying beyond the bounds of geography. In the person of Father Ricci these two worlds met, and Vincent Cronin dramatically recreates the romance, the crossed purposes, the potential tragedy of that meeting. He shows us ancient China, the timeless state, with a civilization older than that wherein Christianity first found expression.

Because Ricci loved this civilization and honored it, he was able to teach his strange new Christian doctrine with tact and sympathy. He carried much of the technological and philosophical wisdom of the late Renaissance Europe, and thus found favor among the Mandarins, the men of learning who enjoyed high status at the Imperial Court. He learned Chinese to discuss with them the problems in science and technology, and also questions of religion and the hereafter. He lived as a great scholar among great scholars and left behind him a memory worthy of the Christian faith he served.

Well researched and written with an enchanting style, Cronin relied almost entirely on contemporary material only recently assembled, including Father Ricci's own letters and reports, and his account of China written in Peking before his death. The seed of Faith was sown and the crop, even after a century of atheistic communism, continues to grow in present- day China.