The Basics of Life CD - 4HIM 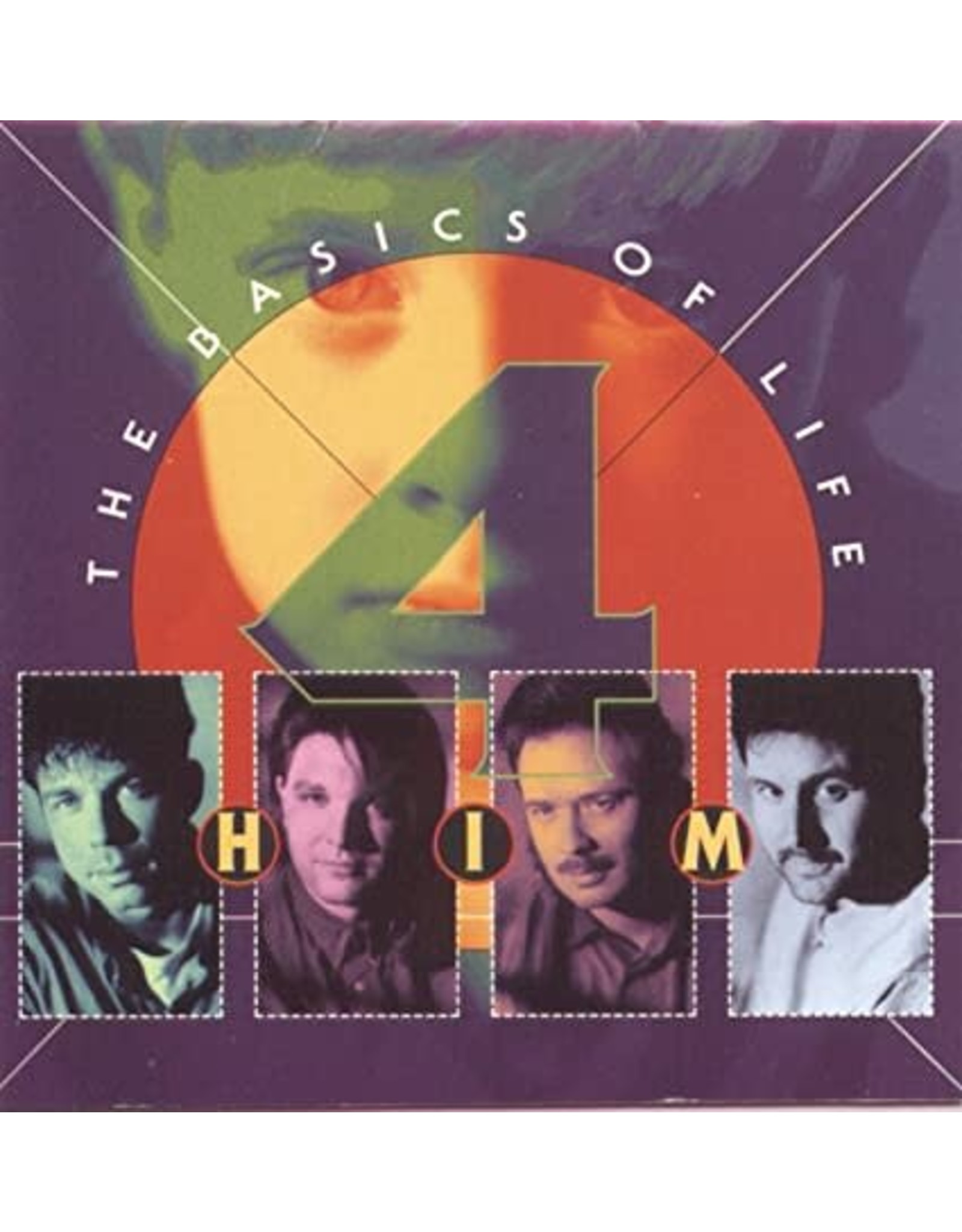 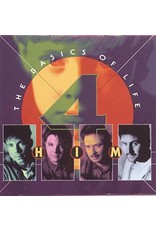 This album catapults a premier inspirational quartet into the contemporary Christian pop market. Hailed as a milestone in the group's career, it garnered them several honors including a Dove Award for Best New Artist of 1992. The "obvious-about-their-faith" approach that permeates 4Him's repertoire is intact here against a strong inspirational pop backdrop. They also tip their musical hat to 70's pop/rock icons with their "wall of sound" vocals. Featured are the title track (one of their most notable); another hit with a heavenly perspective, "Through His Eyes"; and "When It Comes To Livin'," a reminder of the important things in life. --Jerry Chamberlain