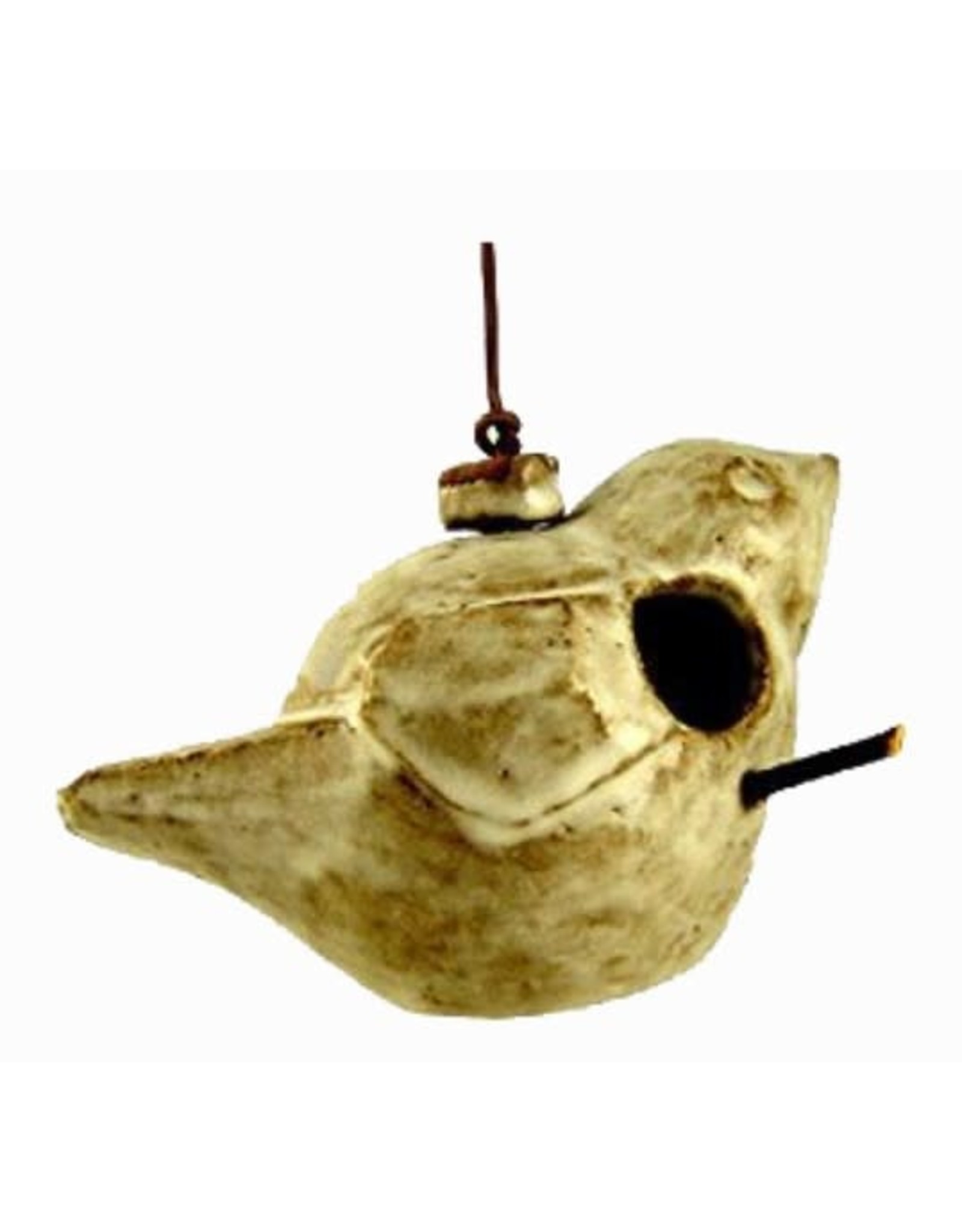 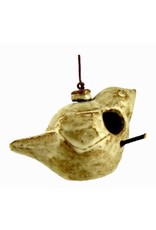 Janet Ontko is inspired by the simplicity and style of the Craftsman Movement. The honesty of the materials, the look of the clay, the touch of the potter, and the return to the craft tradition compelled Janet to develop her own signature style. Her line of award-winning tiles, birdhouses, and sculptures incorporates her love of gardening and nature.

For over twenty-five years, Janet has traveled through the United States showing her line at wholesale and retail shows. Her work is sold in museums and galleries throughout the United States and Japan. Janet's designs have won various awards and have been highlighted in both newspaper and magazine articles. Her tiles have even been featured in the television set design for "Martha Stewart Living", "How I Met Your Mother", and "This Is Us".

Janet has a reputation for providing wonderful designs. And this reputation has created a following of pottery enthusiasts who come to her for custom creations. Her work encompasses the home and yard for the consumer, as well as civic and commercial projects for the city and private contractors.

Janet received her art degree from CSU Fresno. She worked with a number of Fresno artists, including environmental/architectural ceramist Stan Bitters, before opening her own studio in 1995.

Collecting vintage pottery (including Roseville, McCoy, and Peters and Peters), drawing, and working in her garden and fishpond are Janet's relaxation and inspiration for new designs. Once a year, she opens her studio to highlight new designs and to continue to meet her enthusiasts. 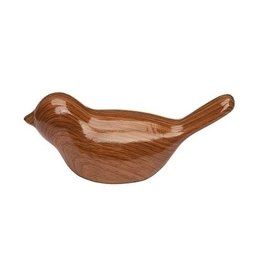 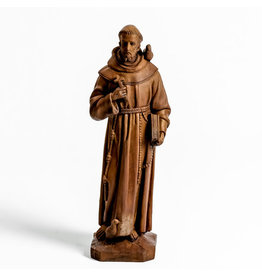 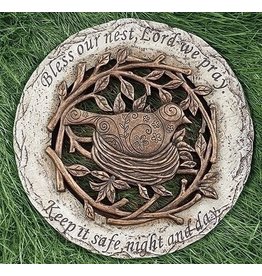 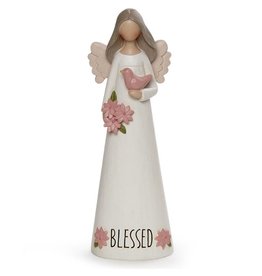 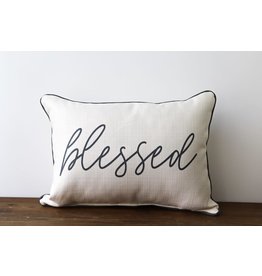 Great as gifts or in your own home, our Inspirational Pillows feature messages sure to uplift and encourage. Designed and manufactured in Calhoun City, Mississippi, Little Birdie pillows are the perfect way to cozy up any space! All of our pillows are mad
Add to cart
Pillow - Blessed, Script (with Grey Piping)
$38.00