Confessions of a Cafeteria Catholic

Home / Confessions of a Cafeteria Catholic 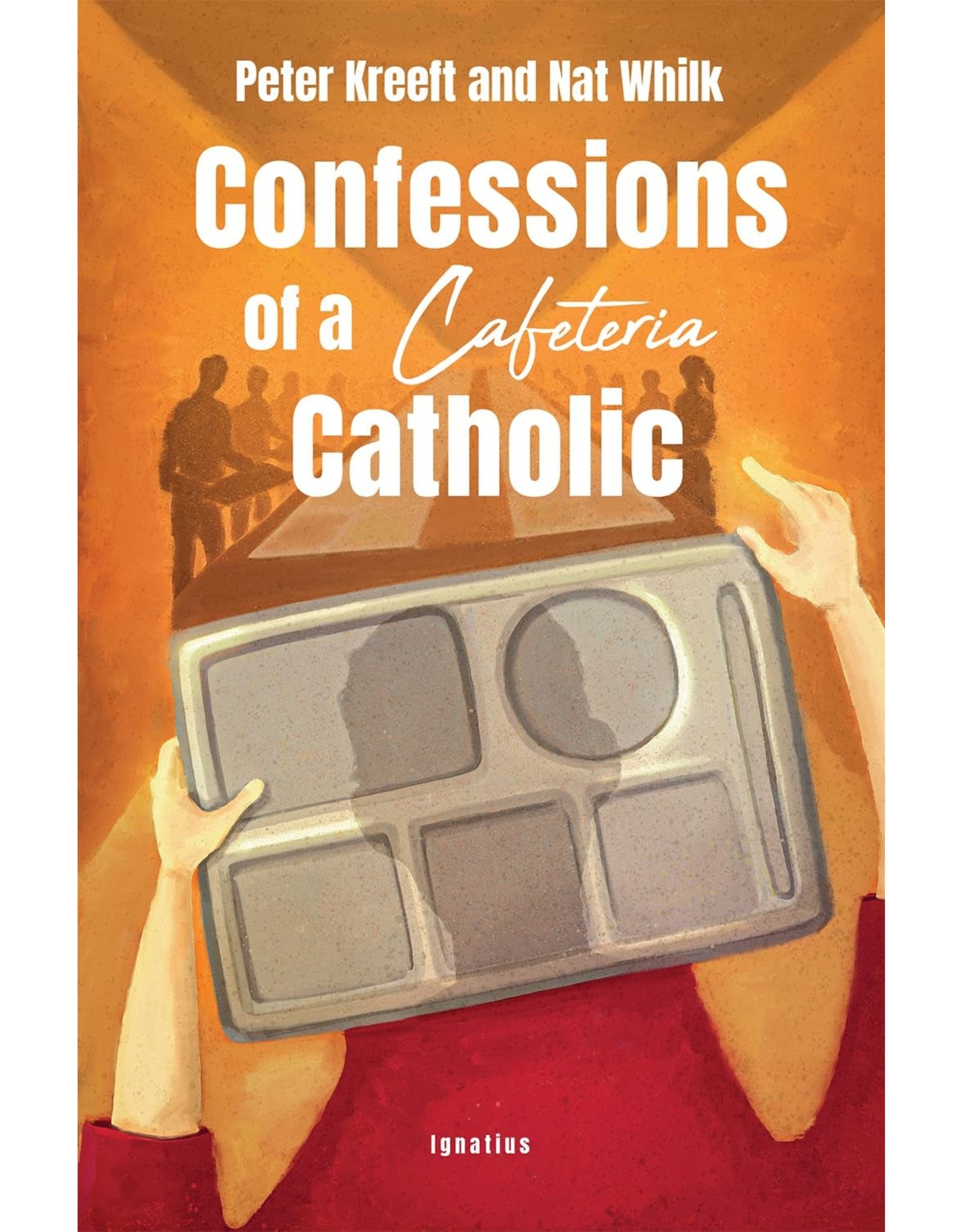 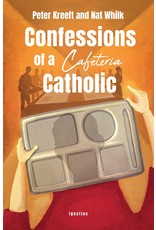 One day, philosopher Peter Kreeft reads an open letter published by a friend, Nat Whilk. He's Catholic, but he sees the Church as unsteady, outdated, obsessive. As a challenge to the "True Believers", Nat pens a twenty-point manifesto for "cafeteria Catholics", who pass up certain Church teachings and scoop up others like a diner in a buffet line."I find in [Catholicism] both much to accept and even love and also much to refuse and even despise", he asserts. "If you insist on tying God to the Church, you will make me an atheist."

Kreeft has an answer for Nat—one that spans over a hundred pages. The result is this book: a sharp, friendly, and funny debate between two honest thinkers trying to understand the Christian life. Nat "is the'cafeteria Catholic', "writes Kreeft,"and I am the 'eat all the food Mommy puts on your plate' Catholic." Taking on Nat's manifesto point by point, the Boston College philosopher builds his case for a full-package Catholicism, addressing the themes of authority, love, freedom, conscience, sex, abortion, social justice, science, and more. "Our hopes differ", he points out to his friend."Your hope is in man; mine is in God."

If, like Nat Whilk, you find yourself wondering why the Church asks for so much commitment, Confessions of a Cafeteria Catholic could be the book for you. This debate serves as a fun and accessible introduction to some of the knottiest aspects of Catholic doctrine. Readers of Peter Kreeft's apologetic works and his Socrates Meets dialogues will enjoy the latest venture by one of the most celebrated contemporary Catholic writers.