Cure of Ars: The Priest Who Out-Talked the Devil

Home / Cure of Ars: The Priest Who Out-Talked the Devil 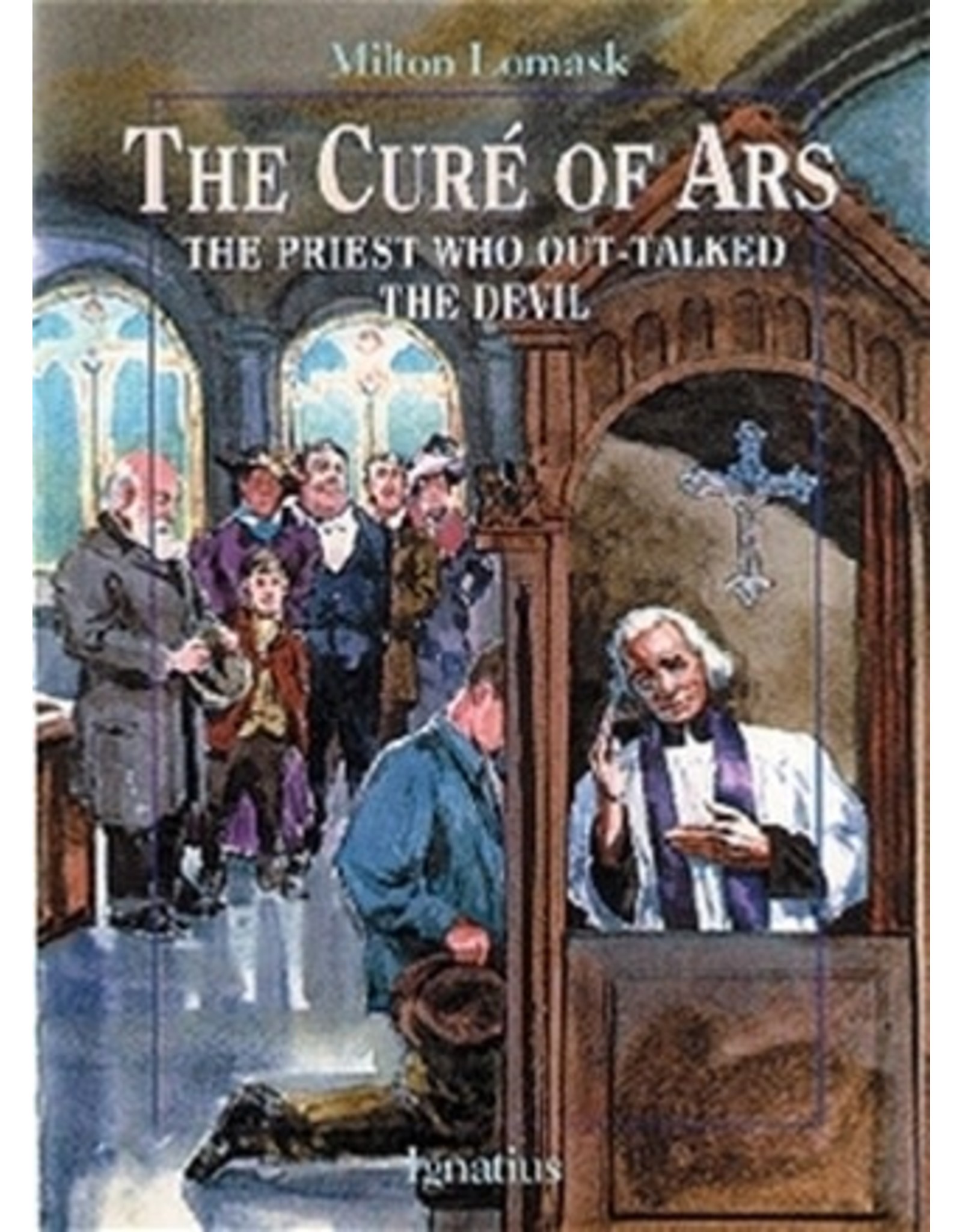 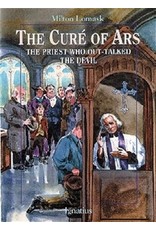 Milton Lomask contributes his second volume to the Vision Books series of saints for youth 9 - 15 years old in this story of the greatly beloved Cure of Ars. Jean-Marie Vianney, a farm boy born during the French Revolution, longed to become a priest. But he could not learn Latin, and it seemed as if the humble, lovable, slow-thinking Jean-Marie would never be ordained. He did at last become a priest, and such a holy one that St. Jean-Marie Vianney is invoked as the patron saint and model of parish priests everywhere. To many he is known, not by name, but simply as "the Cure of Ars," the parish priest who devoted his life to the little village of Ars and so successfully led his people to sanctity that he became a prime target of the devil.