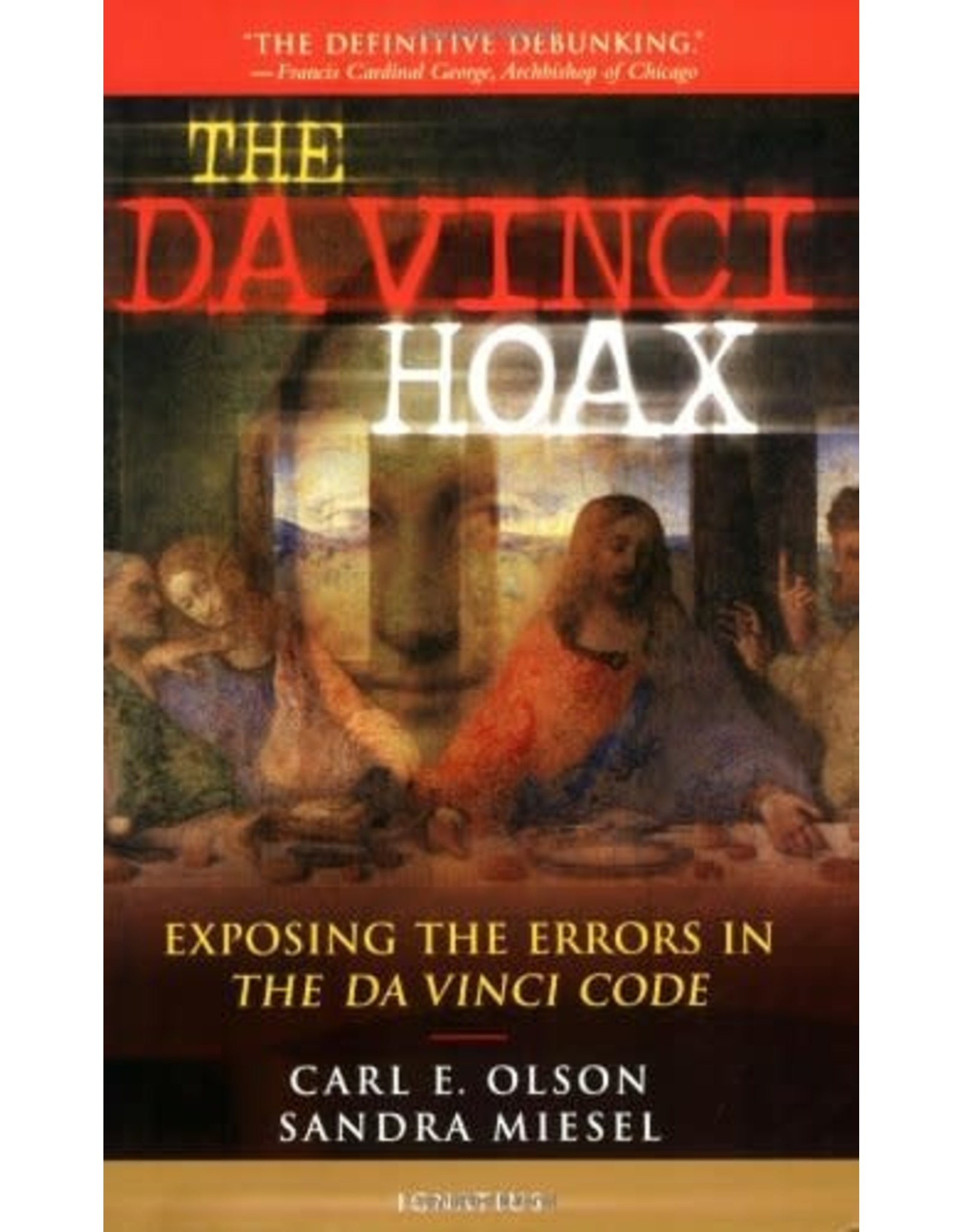 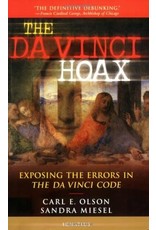 The Da Vinci Code, Dan Brown's best selling novel, purports to be more than fiction: it claims to be based on fact and scholarly research. Brown wants his readers to believe that he is revealing the long-concealed truth about Jesus, Mary Magdalene, and early Christianity, a truth that he says has been suppressed by the malevolent and conspiratorial forces of the Catholic Church. The novel alleges that there has been throughout history a secret group of true followers of a Gnostic Jesus and his wife, Mary Magdalene, the true "Holy Grail". Almost everything most Christians and non-Christians think they know about Jesus, according to Dan Brown, is completely wrong, the result of Catholic propaganda designed to hide the truth from the world.

But are The Da Vinci Code's claims fact or just plain fiction? Is the novel well-researched as claimed? What is the truth about Jesus, Mary Magdalene, and the early Church? Has the Catholic Church distorted the real Jesus? Why is the novel so popular? What about the anti-Catholic, anti-Christian agenda behind the novel?