Defying Gravity: How Choosing Joy Lifted My Family from Death to Life

Home / Defying Gravity: How Choosing Joy Lifted My Family from Death to Life 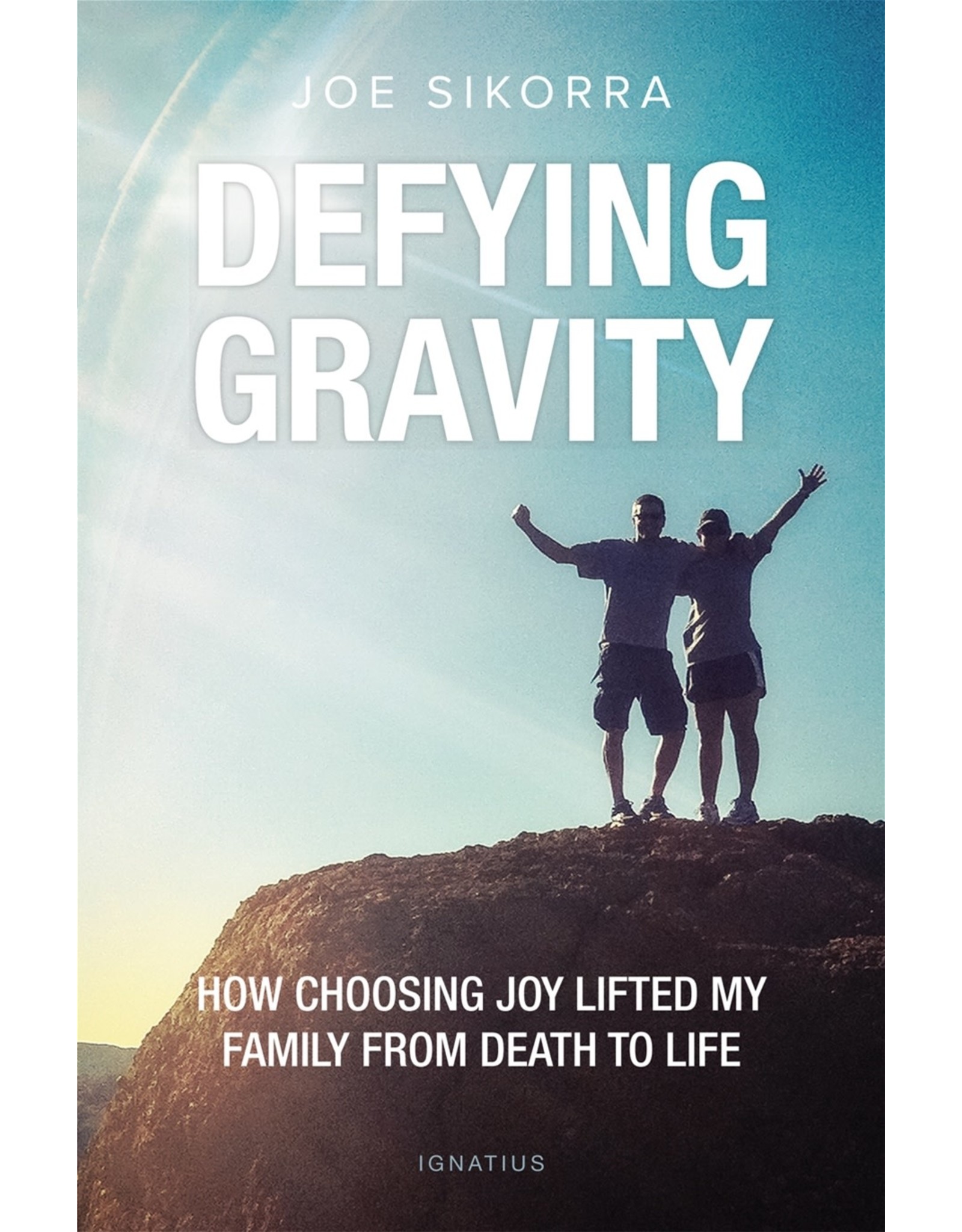 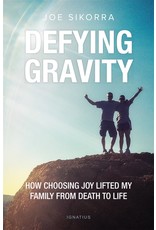 This moving story shows how a family found joy after their hopes and dreams were shattered by the rare, fatal neurological illness of their two sons. Told by the family's father, a popular Catholic radio host and marriage counselor, it recounts the way he and his wife received the courage and the support they needed to give their children abundant, fulfilling lives in spite of their gradual decline.

What initially seemed to be a tragedy for Joe Sikorra’s family became a story of human triumph, an outcome made possible by the compassion and mercy of God. Their example can help those facing unexpected losses and challenges to believe that by placing their trust in Providence they too can overcome hardships with the most powerful force on earth—God's love.