My Hope for the Church: Critical Encouragement for the Twenty-First Century

Home / My Hope for the Church: Critical Encouragement for the Twenty-First Century 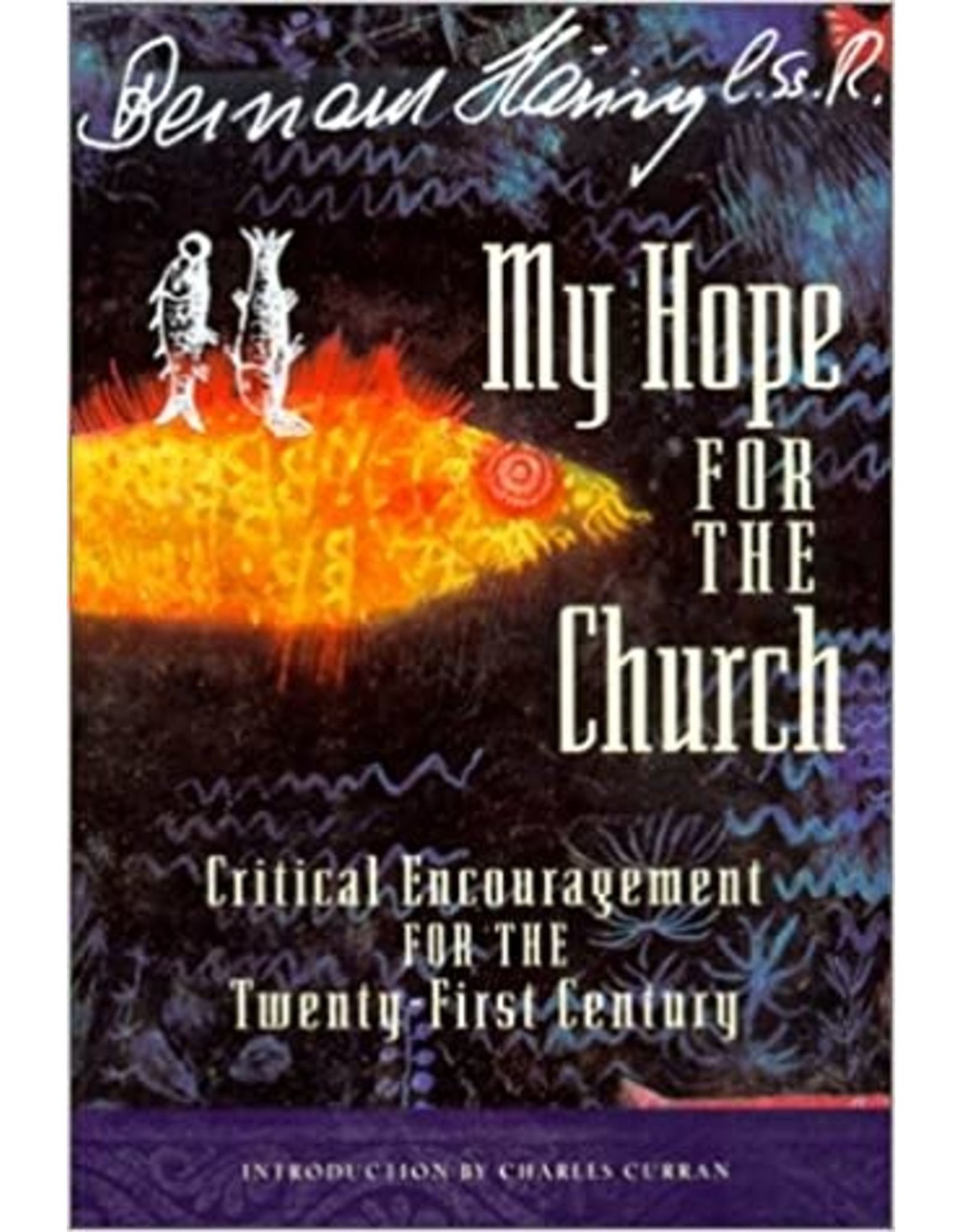 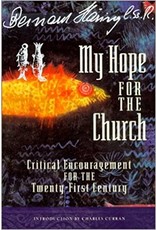 In his foreword, dissident American Catholic theologian Charles Curran calls this book the late Haring's "last will and testament for the church." It does indeed pass on to the whole Christian church the substantial inheritance built up by the life and work of one of the twentieth century's greatest moral theologians. The ease with which Haring engages the current pope on a whole range of moral and ecclesial issues--captured most dramatically in his simple request of readers to pray with him that John Paul II will publicly acknowledge that he was wrong in his rigid opposition to the ordination of women and in his attempt to "infallibalize" that opposition--will come as a breath of fresh air to an ecumenical audience that shares his hope for the church in the world. This is the work of an influential theologian rendered accessible to a broad audience. It is a fitting legacy to the ecumenism in which Haring labored faithfully for so many years. Steven Schroeder