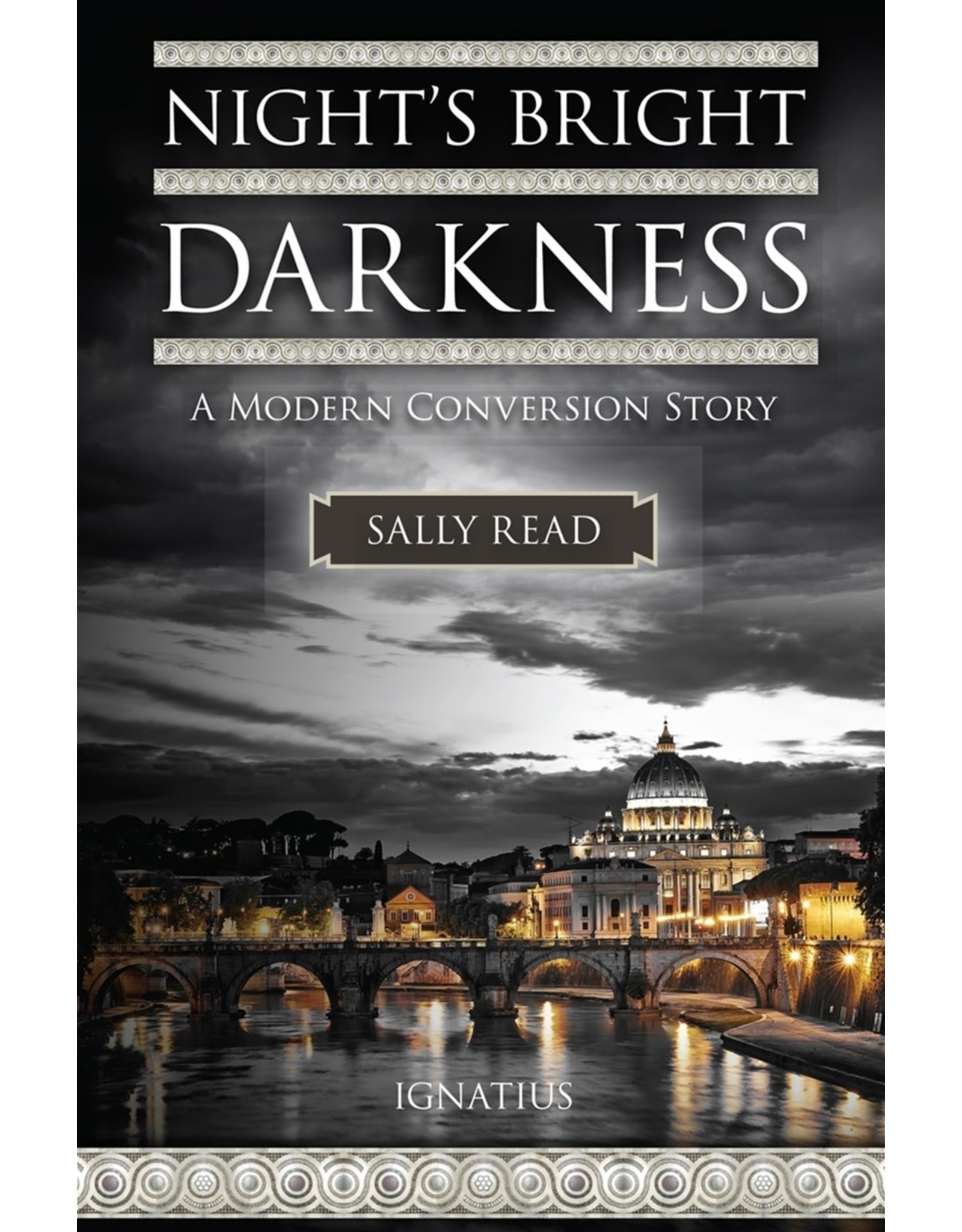 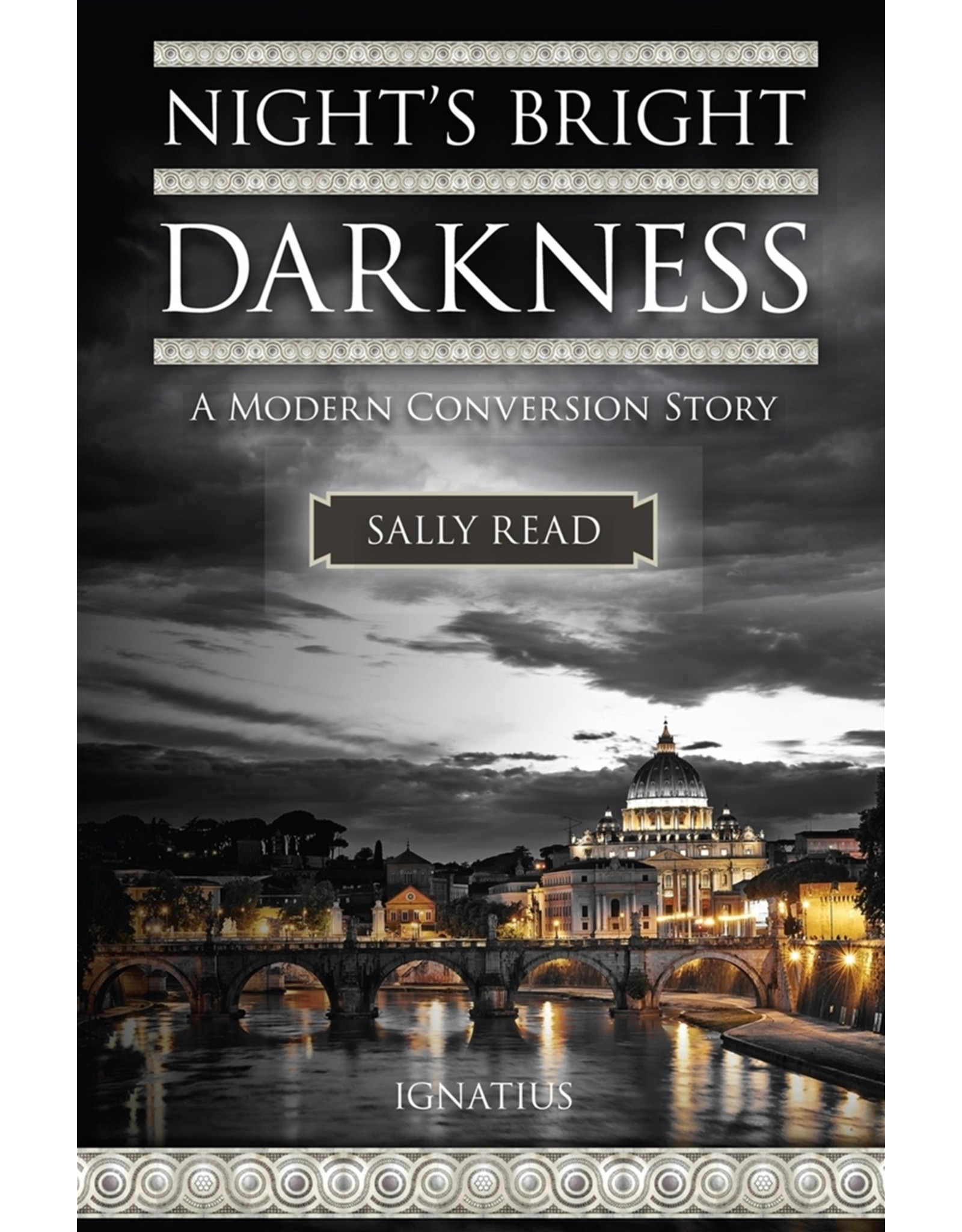 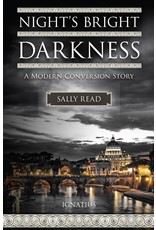 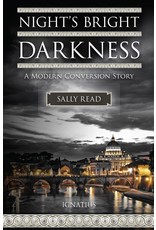 Staunchly atheist Sally Read converted to Catholicism in the space of nine electric months. In 2010, Read was heralded as one of the bright young writers of the British poetry scene. Feminist and deeply anti-Catholic, she was writing a book about female sexuality when, during her research, she spoke with a Catholicpriest. The interview led her on a dramatic spiritual quest that ended up at theVatican itself, where she was received into the Catholic Church.

Unsurprisingly, this story is written in the vivid language of poetry. Read relates her encounters with the Father, the Spirit and then the Son exactlyin the way they were given to her—timely, revelatory and compelling. Thesetransforming events threw new light onto the experiences of her past—her father’s death, her work as a psychiatric nurse and her single years in London—while they illumined the challenges of marriage and motherhood in a foreign country. As she developed a close intimacy with the new love thaterupted into her life, Christ himself, she found herself coming to embrace a faith she had previously rejected as bigoted and stifling.