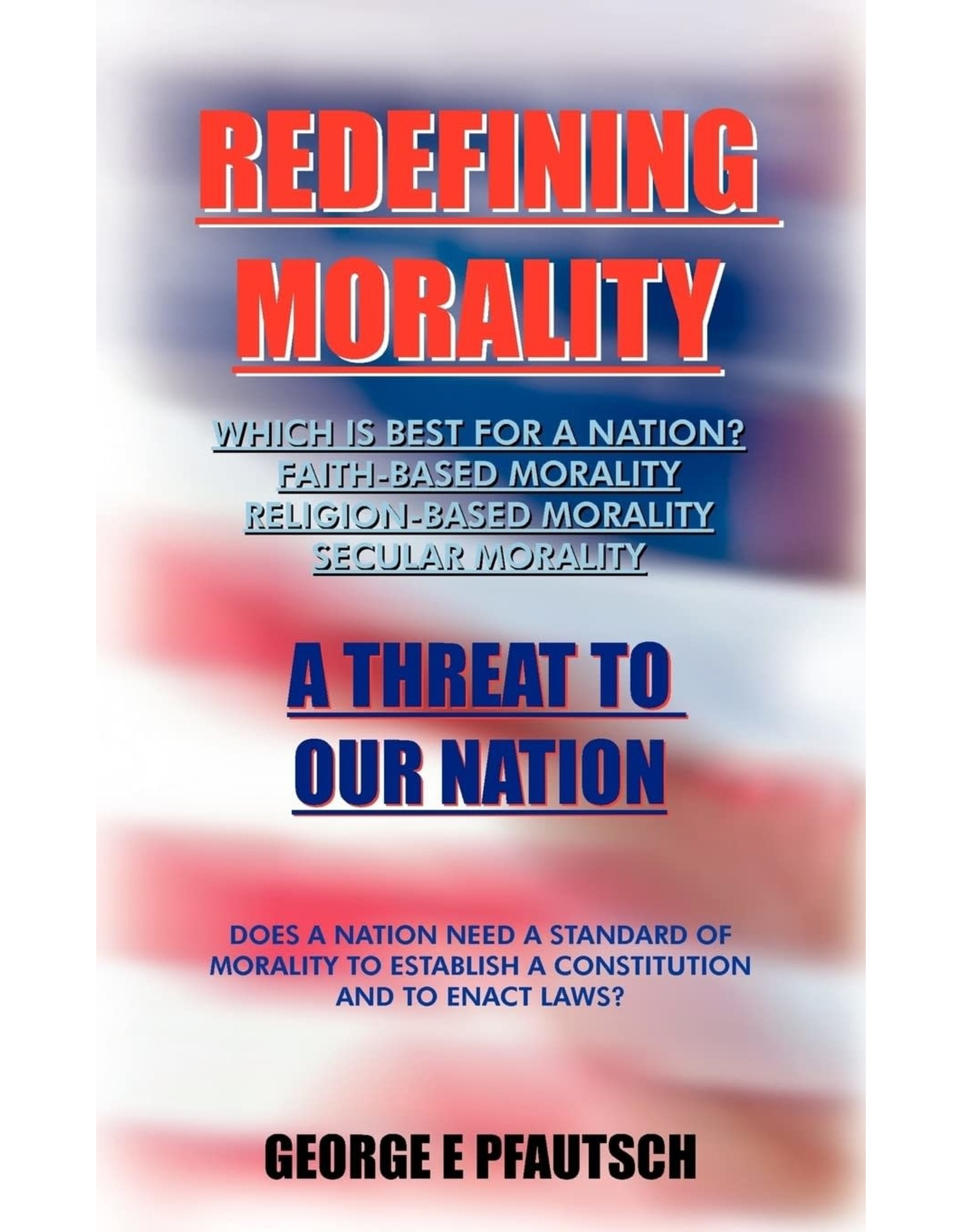 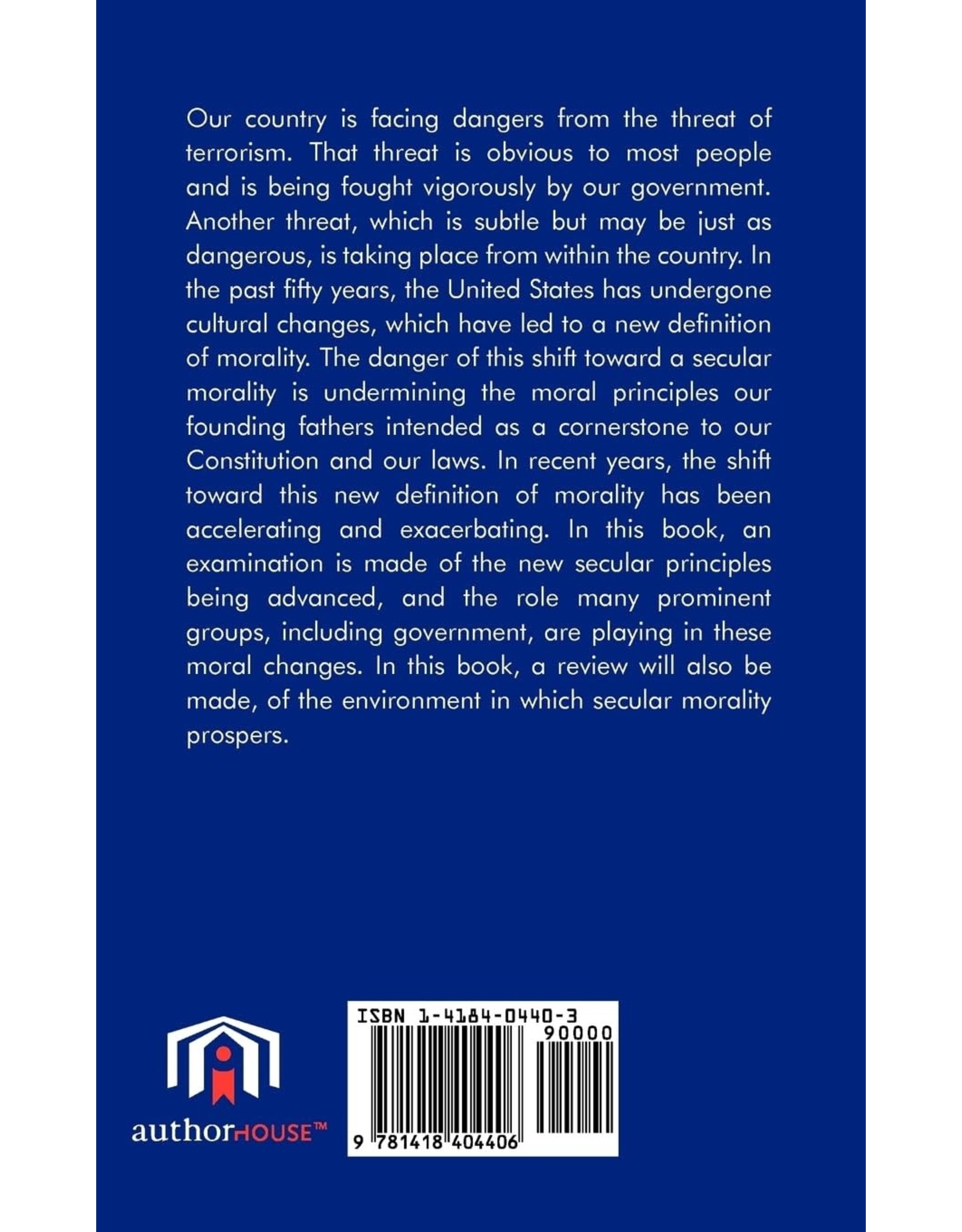 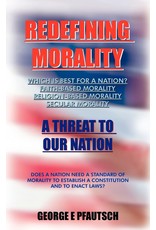 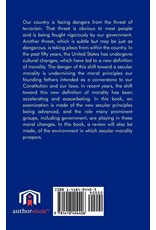 Our country is facing dangers from the threat of terrorism. That threat is obvious to most people and is being fought vigorously by our government. Another threat, which is subtle but may be just as dangerous, is taking place from within the country. In the past fifty years, the United States has undergone cultural changes, which have led to a new definition of morality. The danger of this shift toward a secular morality is undermining the moral principles our founding fathers intended as a cornerstone to our Constitution and our laws. In recent years, the shift toward this new definition of morality has been accelerating and exacerbating. In this book, an examination is made of the new secular principles being advanced, and the role many prominent groups, including government, are playing in these moral changes. In this book, a review will also be made, of the environment in which secular morality prospers.