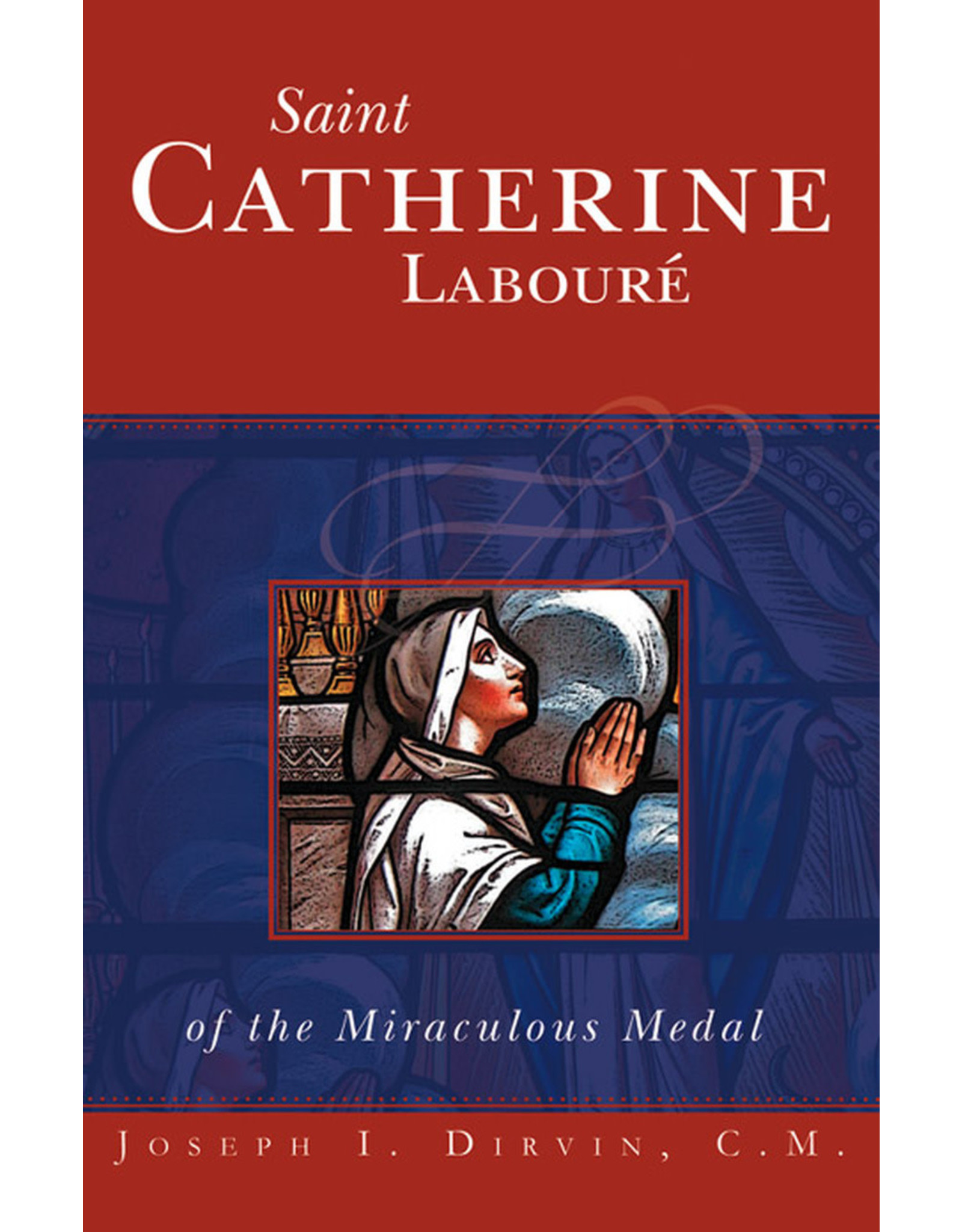 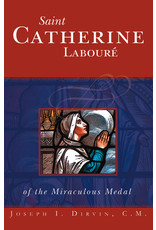 The Miraculous Medal is one of the most popular devotional sacramentals in all of the Church, with millions wearing it. Not as many people as wear the Miraculous Medal know about the one to whom Our Lady gave it: St. Catherine Labouré, a saint among the holiest of the holy.

Zoe Labouré was born in 1806 to French farmers. When she was nine, her mother died, and she is said to have then dedicated her life to Our Lady. Her intention was from early on to join a religious order; she dreamed of St. Vincent de Paul, who directed her to join his Society. Eventually, she did, at 24, in Paris. Within the year, the Blessed Virgin Mary appeared to her, entrusting to her a sacred image, meant to be worn by the faithful, with the slogan "O Mary conceived without sin, pray for us who have recourse to thee." When she told her confessor of the visions and Mary's request, he investigated her for two years, then petitioned the archbishop for permission to have medals made (without revealing that it was Catherine who had received it from Our Lady). The devotion caught on with extraordinary popularity, and it contributed to the proclamation of the dogma of the Immaculate Conception in 1854. Catherine herself spent the rest of her life caring for the sick, old, and weak while maintaining a humble silence and austerity. A few decades after her death, she was found incorrupt; her canonization occurred in 1947.

From this excellent popular biography, read the definitive life of this pure and holy virgin of God. Included are also 61 pictures and photographs to edify readers' piety and devotion to this holy advocate of our causes before Our Lady and Our Lord. 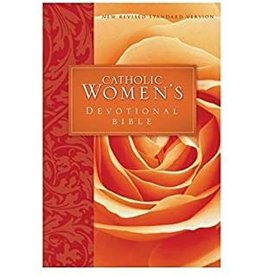 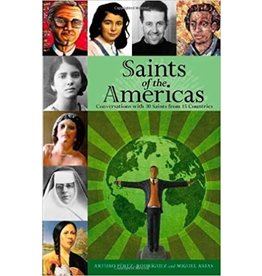 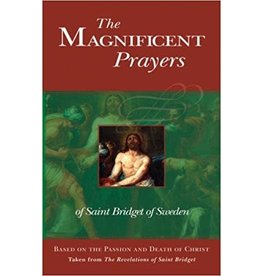 Fifteen famous, inspiring and powerful prayers composed by St. Bridget of Sweden after her visions of the Passion and death of Jesus. Prayers are over 500 years old!
Add to cart
The Magnificent Prayers of Saint Bridget of Sweden
$4.00 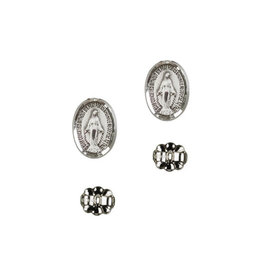 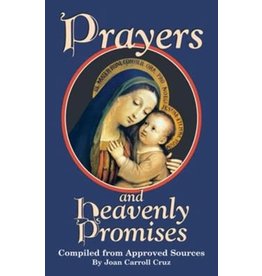 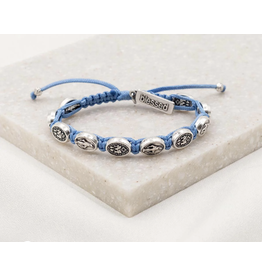 MIRACULOUS
Wear this bracelet and allow the Miraculous Medal to remind you that you are blessed by the loving protection of Our Blessed Mother and preserved in the grace of her Son. Keep close to them at every moment so you can live and act according to
Add to cart
Bracelet - Miraculous Mary Blessing Bracelet (Light Blue/Silver)
$32.00 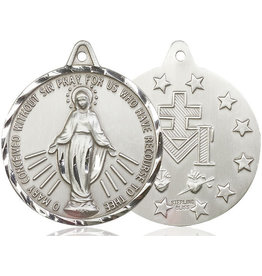