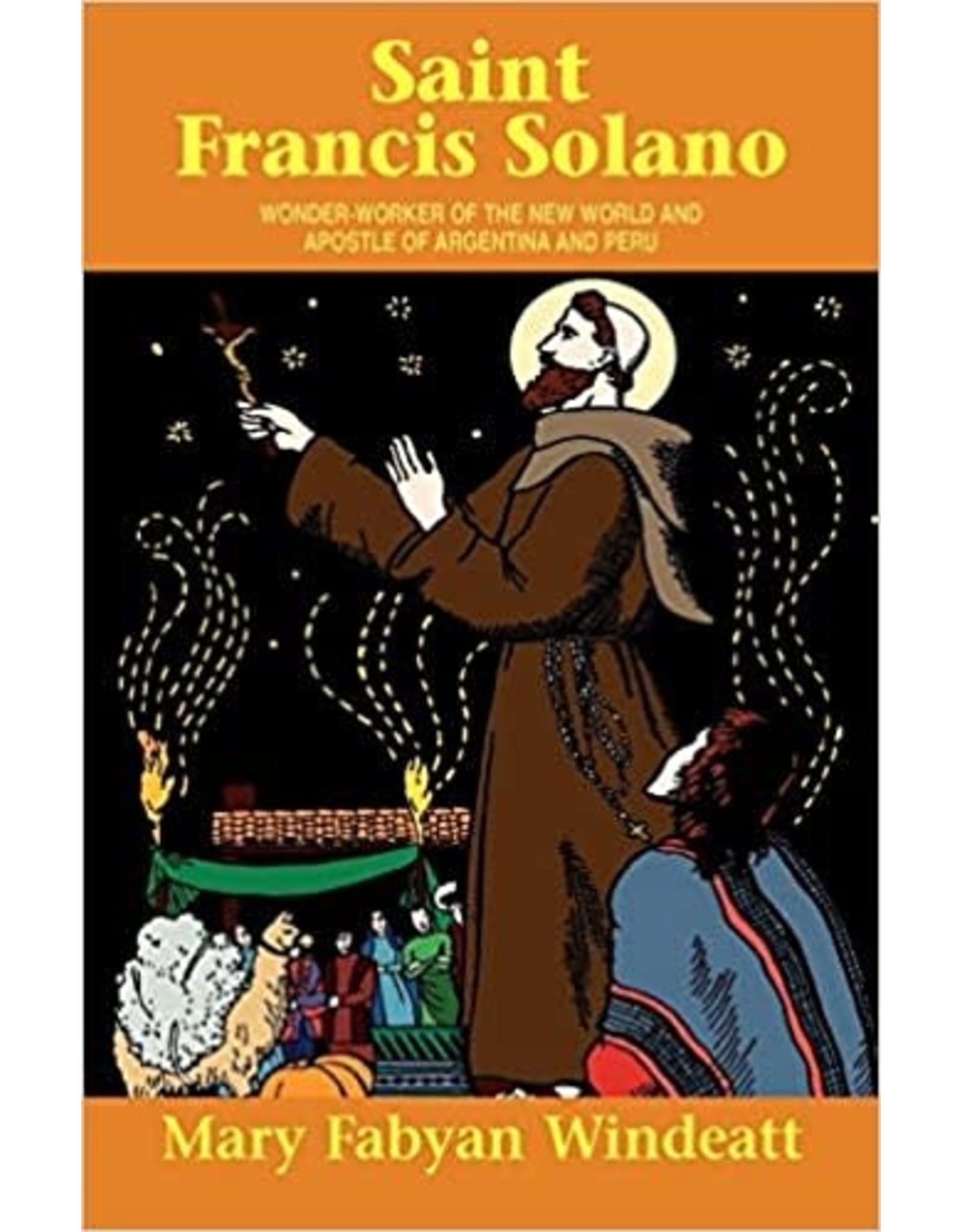 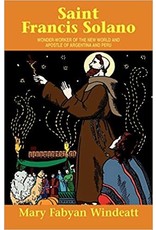 Come to know St. Francis Solano, a man who worked so many miracles so frequently that he was called “The Wonder Worker of the New World.” Stories include his efforts to convert slaves on a sinking ship, his healing of the sick during a terrible plague, and how one sermon he gave in the marketplace left a city in an uproar. Read of his many adventures and heroics in bringing souls to God in the mission territory of South America.

Mary Fabyan Windeatt was known as “the storyteller of the saints.” In the 1950’s and 60’s she wrote over twenty historical fiction novels on the saints, bringing to life these holy men and women for young readers across the world. By artistically rendering familiar stories, the Windeatt books help readers see that the saints are real people whom we can emulate.

Ideal for all children, especially those enrolled in TAN Academy in kindergarten through third grades for easy reading literature.