Voices from the Council

Home / Voices from the Council 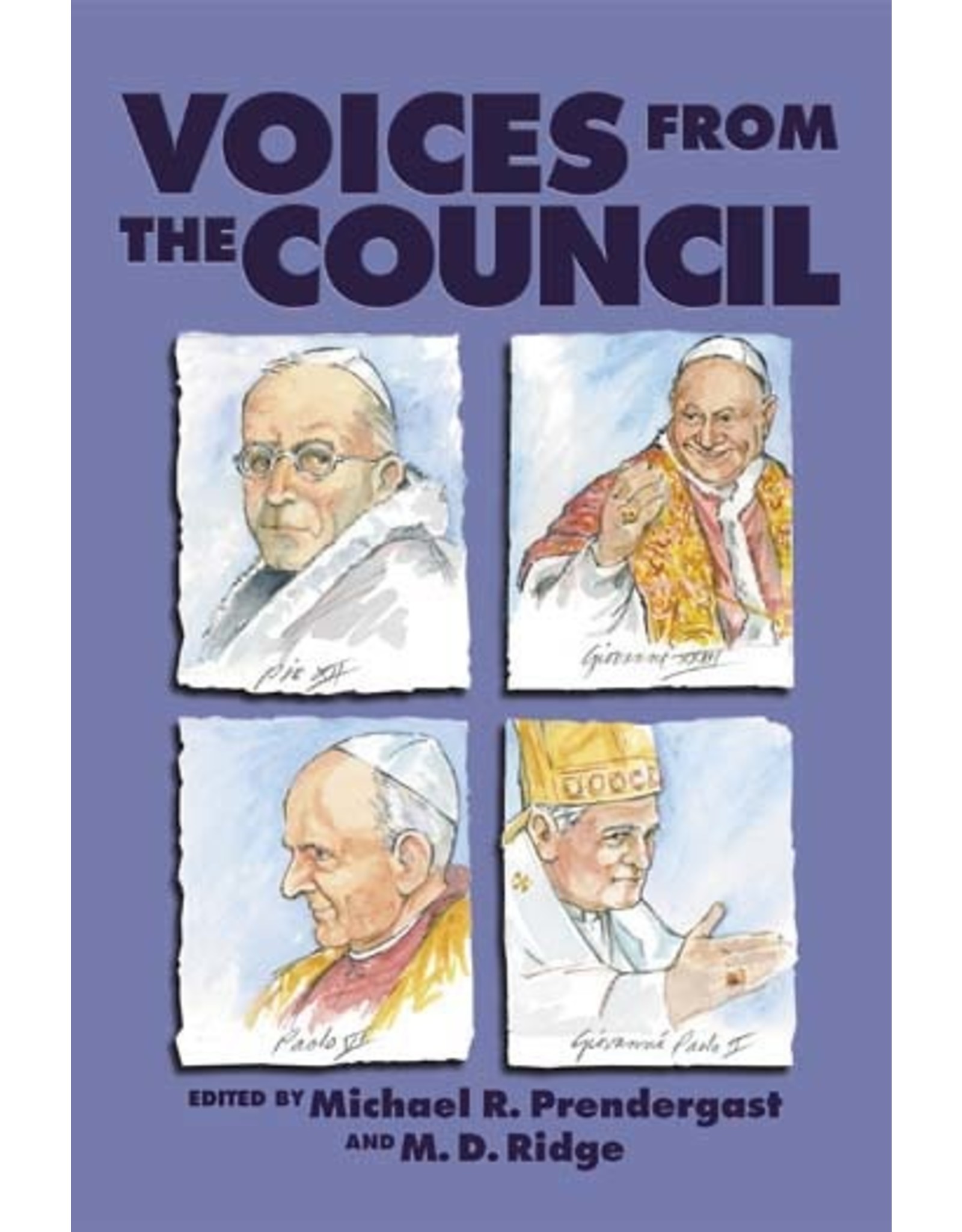 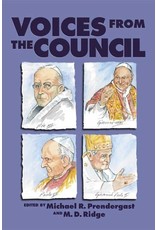 A rare and personal perspective on the Second Vatican Council, drawing from the stories of the men and women who were there.

They were architects of sweeping change in the Church. Of the thousands who participated in the Second Vatican Council, few are still alive. What do they think about it now, 40 years later? Voices from the Council offers a rare and personal perspective on that momentous gathering, drawing from the stories of the men and women who were there.

The book contains interviews with and reflections from more than 30 of the most prominent cardinals, bishops and theologians of our era, as well as journalists and ecumenical observers, including:

Scholarly in content but conversational in style, this meticulously researched book also includes: