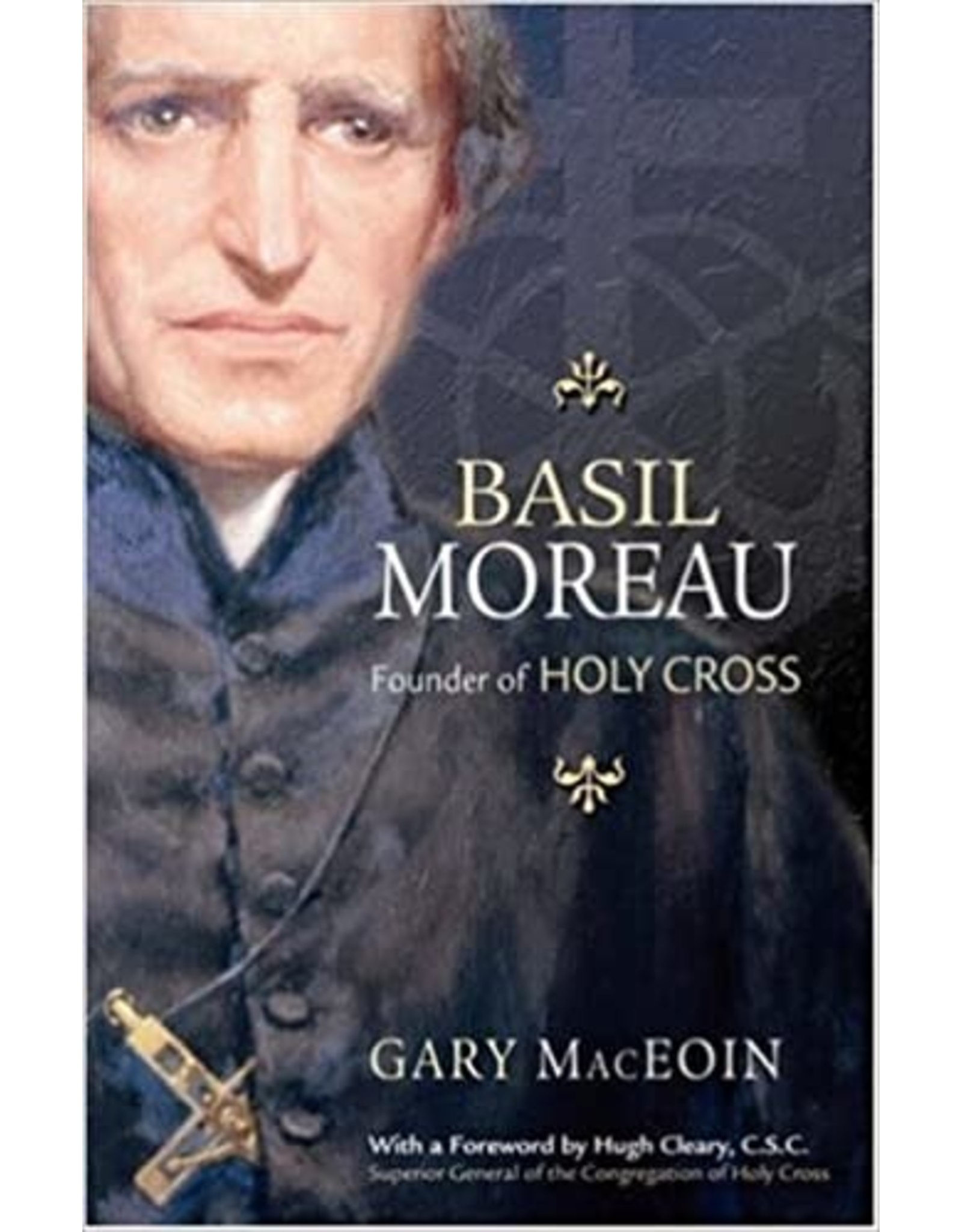 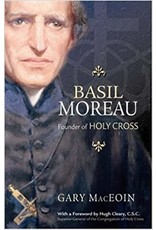 The story of Basil Moreau, the founder of the Congregation of Holy Cross--a story of war, persecution, controversy, and sacrifice--comes to life in this new edition of the biography written by popular Catholic journalist Gary MacEoin. First published in 1962, MacEoin's biography of Moreau is a comprehensive guide to the life of the founder of the global Congregation of Holy Cross. MacEoin's work gives due reverence to Moreau as he offers readers a look back at the struggles of this humble French priest. Laying the historical foundation, MacEoin follows Moreau from his childhood to his later years as he founded and led the Congregation of Holy Cross in the wake of the French Revolution and through numerous struggles and triumphs--including the founding of the University of Notre Dame by Edward Sorin, C.S.C. Father Moreau was beatified in 2007.